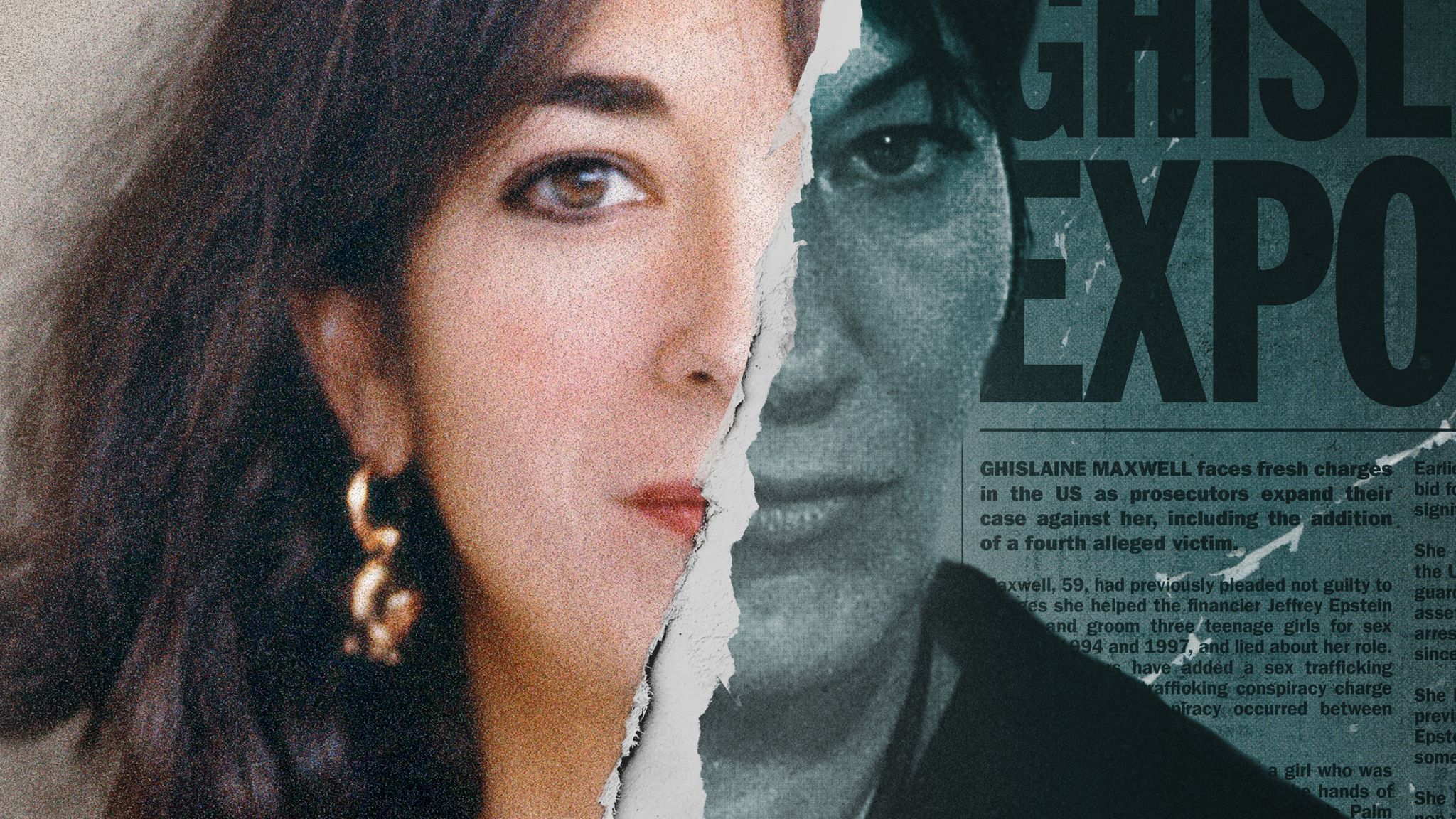 Ghislaine Maxwell on Friday lost her bid to overturn her U.S. sex trafficking conviction, even after a juror acknowledged having falsely stated before the trial that he had not been sexually abused.

“His failure to disclose his prior sexual abuse during the jury selection process was highly unfortunate, but not deliberate,” Nathan wrote. “The court further concludes that Juror 50 harbored no bias toward the defendant and could serve as a fair and impartial juror.”

“Juror 50 does not consider himself a victim and does not let his past define him,” Todd Spodek, the juror’s lawyer, said in a statement. “He listened to the evidence and was fair and impartial. This is what justice requires, not more.”

Lawyers for Maxwell did not immediately respond to requests for comment.

She had pleaded not guilty, saying she was being scapegoated for Epstein’s crimes because he was no longer alive. Her sentencing is scheduled for June 28.

Epstein killed himself in a Manhattan jail cell in 2019 at age 66 while awaiting trial on sex trafficking charges.

Maxwell’s trial represented a reckoning that Epstein, a globetrotting investor who counted elite politicians and business leaders among his social companions, never had.

It was also one of the highest-profile cases in the wake of the #MeToo movement, which encouraged women to speak out about sexual abuse by famous and powerful people.

Maxwell faces up to 65 years in prison after being found guilty on five of the six counts she faced. Her lawyers have vowed to appeal the verdict.

Juror 50 had checked “no” when asked in a pretrial screening questionnaire whether he had been a victim of sexual abuse.

But after the trial ended he said in media interviews that he had during jury deliberations discussed having been sexually abused as a child, and told Reuters he did not recall being asked about it on the questionnaire.

Juror 50, who identified himself by his first and middle names Scotty David, said he did this to illustrate how Maxwell’s accusers’ memories may not have been perfect.

At a March 8 hearing, he said he rushed through the questionnaire, made a mistake in saying he had not been a sexual abuse victim and did not deliberately lie to get on the panel.

Maxwell’s lawyers said they would have struck the juror from the panel if he had answered honestly, and contended that his false statement denied Maxwell her right to a fair trial.

But Nathan said she had once overseen a murder trial where a juror who had a family member who was murdered was allowed on the panel.

The judge was elevated this week to the federal appeals court in Manhattan, but has retained jurisdiction over Maxwell’s case.

At Maxwell’s trial in November and December, four women testified that the daughter of British media baron Robert Maxwell recruited and groomed them when they were teenagers to be abused by Epstein between 1994 and 2004.

Maxwell’s lawyers sought to undermine her accusers by claiming they were motivated by money to implicate Maxwell and that their memories were flawed.

Judge Nathan also rejected a request by Maxwell’s lawyers earlier on Friday to delay her decision on their bid for a new trial until after the Paramount+ streaming service aired a documentary about Maxwell in which Juror 50 was interviewed.