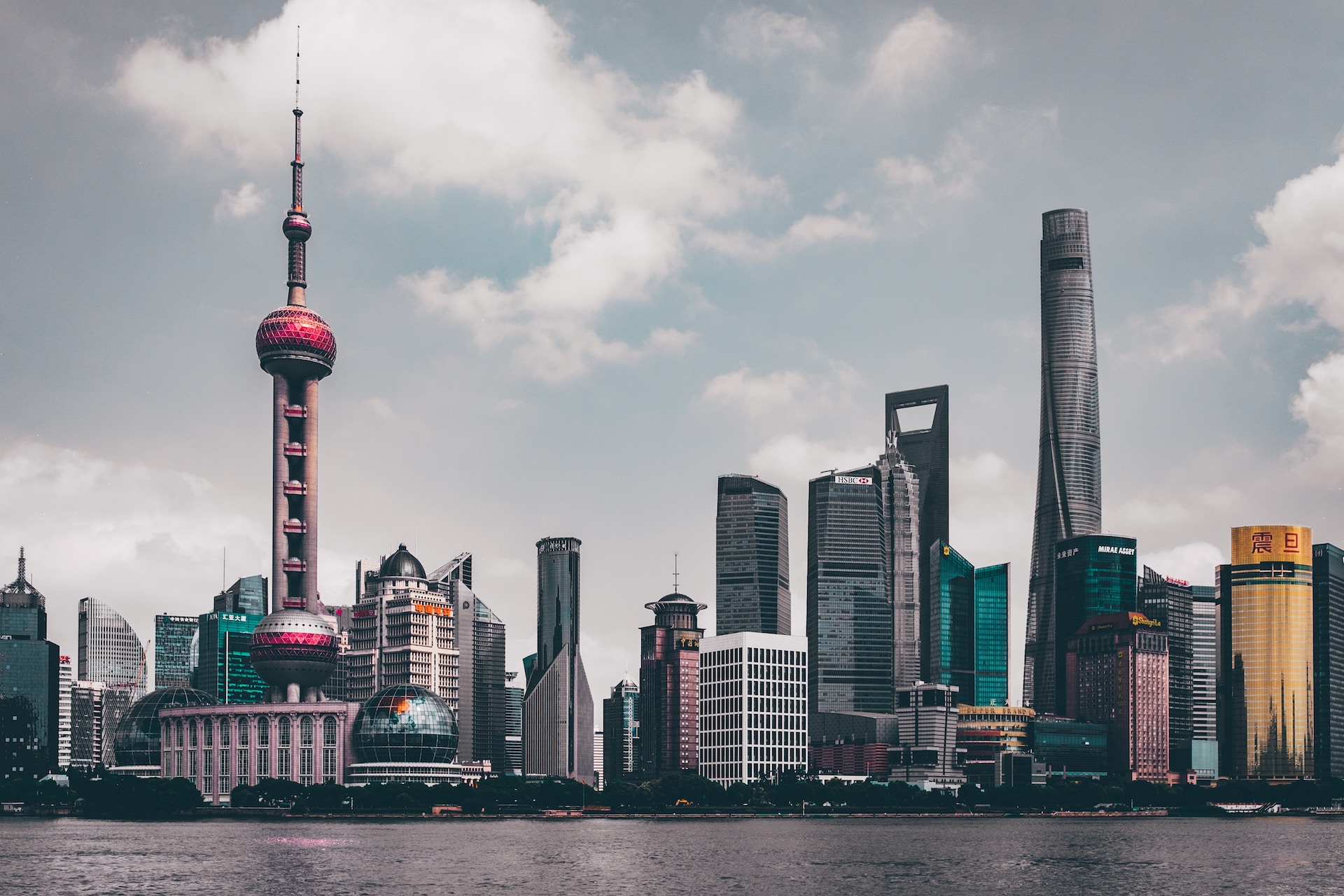 SHANGHAI, CHINA-Shanghai on Sunday ordered its 26 million residents to undergo two more rounds of tests for COVID-19 as public anger grows over how authorities in China’s most populous city are tackling a record coronavirus surge.

Residents should self-test on Sunday using antigen kits and report any positive results, Shanghai government officials told a news conference, while a nucleic acid test would be conducted citywide on Monday.

“The main task is to completely eliminate risk points and to cut off the chain of transmission so that we can curb the spread of the epidemic as soon as possible,” said Wu Qianyu, an inspector from Shanghai Municipal Health Commission.

Essentially all of China’s financial capital is locked down after the city began curbing movement in its eastern districts last Monday, extending the restrictions to the entire city days later Shanghai’s lockdown has massively disrupted daily life and businesses, even as healthcare workers and volunteers work round the clock trying to test the entire population and supply residents with groceries.

China’s COVID caseload remains low by international standards, but spikes in places like Shanghai are testing its previously successful approach of stamping out the virus through strict curbs and aggressive testing and tracing.

Most of Shanghai’s infections have been asymptomatic, according to official data, but China’s “dynamic clearance” approach requires authorities to test, trace and centrally quarantine all positive cases.

The city accounted for the bulk of mainland China’s 11,781 daily locally transmitted asymptomatic cases and nearly one-third of its 1,506 symptomatic cases. This was the highest national case count since the early days of the pandemic in February 2020.

China is also battling a large outbreak in the northeastern province of Jilin.

Sent to Shanghai by the central government, Vice-Premier Sun Chunlan urged the city on Saturday to “make resolute and swift moves” to curb the pandemic.

Stories of how Shanghai separates COVID-positive children from their parents have gone viral in the country and triggered widespread public anger.

Some have also demanded clarity over the testing regime, after a recorded phone call, reportedly between a Shanghai health official and a resident, was widely shared on Chinese social media.

Shanghai health officials said on Saturday they were investigating the case, in which the resident said his father had tested negative, according to his personal health app, but was told he was positive and had to be centrally quarantined.

In a rare instance of grassroots lobbying, several residents reposted a statement on the WeChat and Weibo social media platforms saying they wanted asymptomatic or mild cases to be allowed to isolate at home, after reports of unsanitary and crowded conditions at quarantine facilities.

Jane Polubotko, a marketing manager quarantining at the Shanghai New International Expo Center, told reporters there were no showers at the facility and she had only seen people with light symptoms, such as sneezes and coughs.

Supply chains and businesses are also being tested.

River congestion for containers and oil tankers off Shanghai has been easing since Thursday, but the number of bulkers queuing in outer Yangtze estuary anchorage jumped to nearly 90, the most since early October, Refinitiv data showed.

Nearby ports, such as Ningbo in Zhejiang province, are experiencing an acute surge in waiting vessels waiting, as companies divert cargos to avoid prolonged logistics turnarounds.

Still, some are hoping that lockdowns could start to ease soon.

Tesla Inc (TSLA.O) hopes to resume production at its Shanghai factory on Monday, two people familiar with the matter said, as it expects to see its first batch of workers released from lockdown.