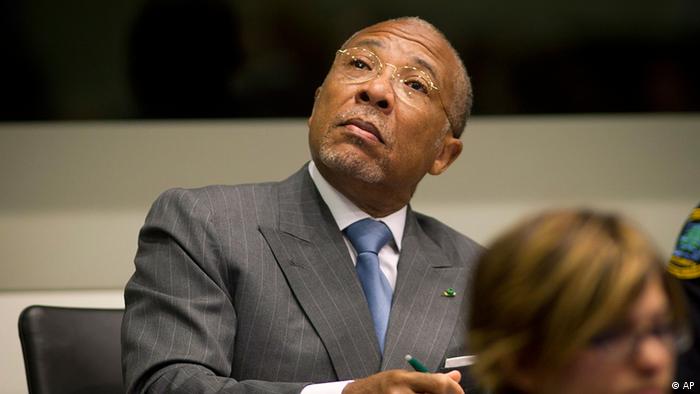 ABUJA, NIGERIA -In the case of former Liberian President Charles Taylor vs. the Republic of Liberia, his lawyers are asking for his benefits for his client but the legal team representing the Liberian government is arguing against Mr. Taylor ‘s demands on grounds that he is not entitled.

At the 11th External Court Session of the Community Court of ECOWAS, Liberia is represented by Cllr. Nyenati Tuan , Cllr. Gould and Atty. Samora P.Z Wolokolie. Lawyers representing the interests of former Liberia have argued that Charles Taylor did not retire honorably and is not living private life as required by law and because of that, he (Former President Taylor) cannot benefit from such law.

Former President Taylor had complained to the ECOWAS court that the republic of Liberia has violated his property rights of pension and retirement benefits. In October 2021, he filed a suit before the Regional Community Court of Justice alleging the violation of his right to property by the ‘refusal’ of the government of the Republic of Liberia to pay his pension and retirement benefits since his ‘resignation’ on 11 August 2003.

In the suit, Mr. Taylor said the action of the government constitutes a violation of his human rights, particularly the right to freedom from discrimination, equal protection of the law, right to dignity, fair hearing and property as guaranteed under Articles 2,3, 4, 7 and 14 of the African Charter on Human and Peoples; Rights.

According to him, Sections 1 and 2 of the Act which was published on 26th November 2003, a ‘former President who honorably retired to private life and who is not in any way gainfully employed by Government shall receive from Government a pension equal to fifty percent of the salary of the incumbent President.

The Republic of Liberia has been served the process. No date has been fixed for the hearing.
Taylor was the first ex-head of state to be jailed by an international court since the Nazi trials at Nuremberg in Germany after World War II.