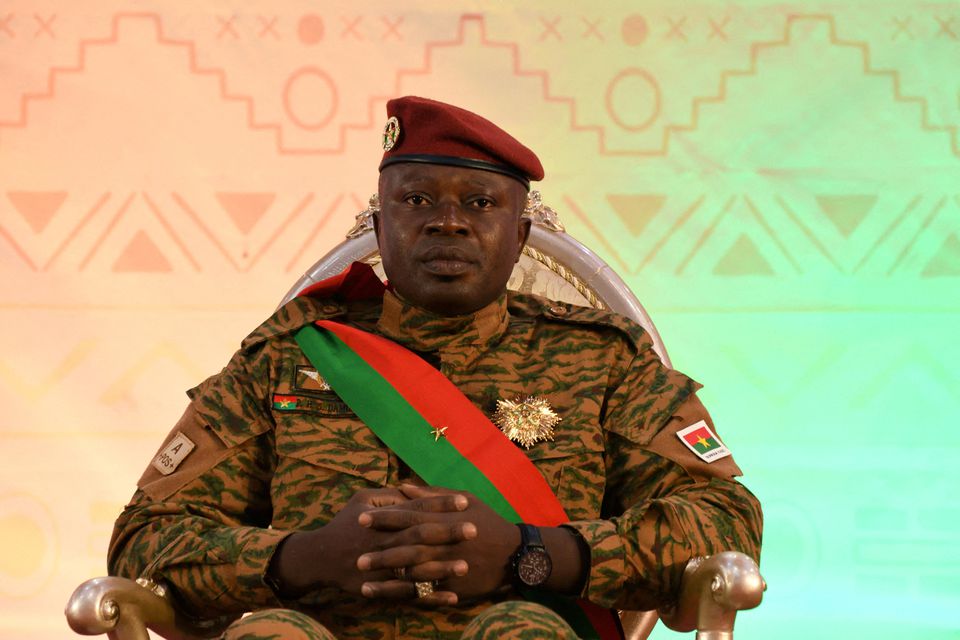 OUAGADOUGOU– Burkina Faso’s interim president, Paul-Henri Damiba, said on Friday that the 36-month transition timeline to democracy could be revised if the security situation improves.

The West African country is facing an insurgency by groups linked to al Qaeda and Islamic State which have killed thousands and displaced more than 1.7 million people.

“The sooner we manage to curb this situation, the sooner we will begin a return to a normal constitutional order,” Damiba said in a speech to the nation.

The country’s military junta, which seized power in a January coup, has resisted pressure from West African leaders to shorten the timeline to elections to less than three years.