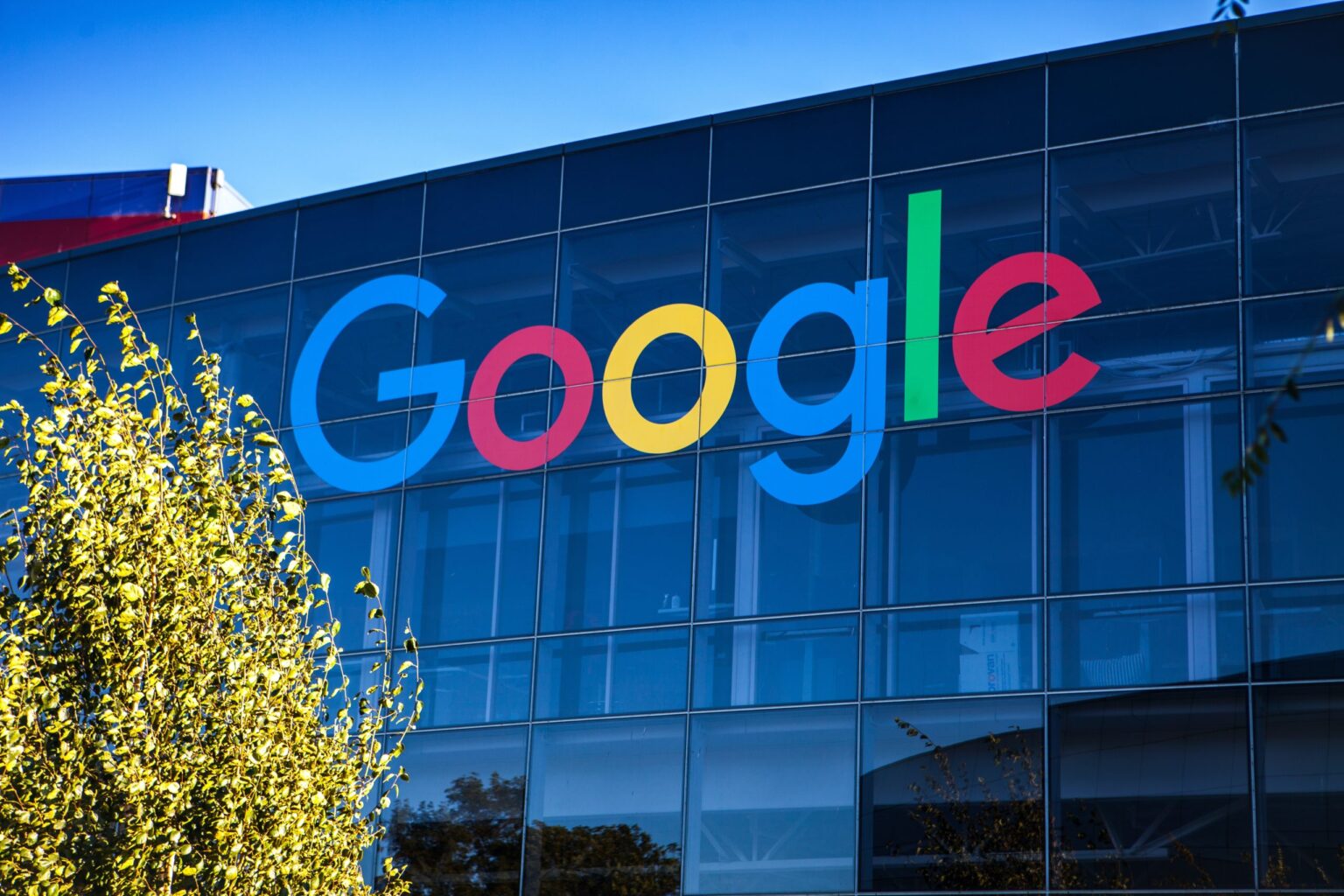 DAKAR – A subsea cable owned by Google (GOOGL.O) that promises to double internet speeds for millions in Africa arrived in Togo on Friday, the company said, the latest step in a multi-year project to provide cheaper access to users across the continent.

The Equiano cable, the first of its kind to reach Africa, has wound its way from Portugal and will double internet speed for Togo’s 8 million residents, Google said in a statement.

That may be a taste of things to come for other countries set to benefit in a region where internet use is rising fast but where networks are often cripplingly slow and are a drag on economic development.

The new line will also make land in Nigeria, Namibia and South Africa, with possible branches offering connections to nearby countries. It is expected to start operating by the end of the year.

Sub-Saharan Africa is the world’s least-connected region, with around a quarter of the population still lacking mobile broadband coverage compared to 7% globally, according to a 2020 report by GSMA Intelligence.

Most countries in West Africa are at the bottom of a World Bank global ranking on internet penetration. read more

Togo will be the first to benefit. The cable is expected to reduce internet prices by 14% by 2025, according to an Africa Practice and Genesis Analytics assessment commissioned by Google.