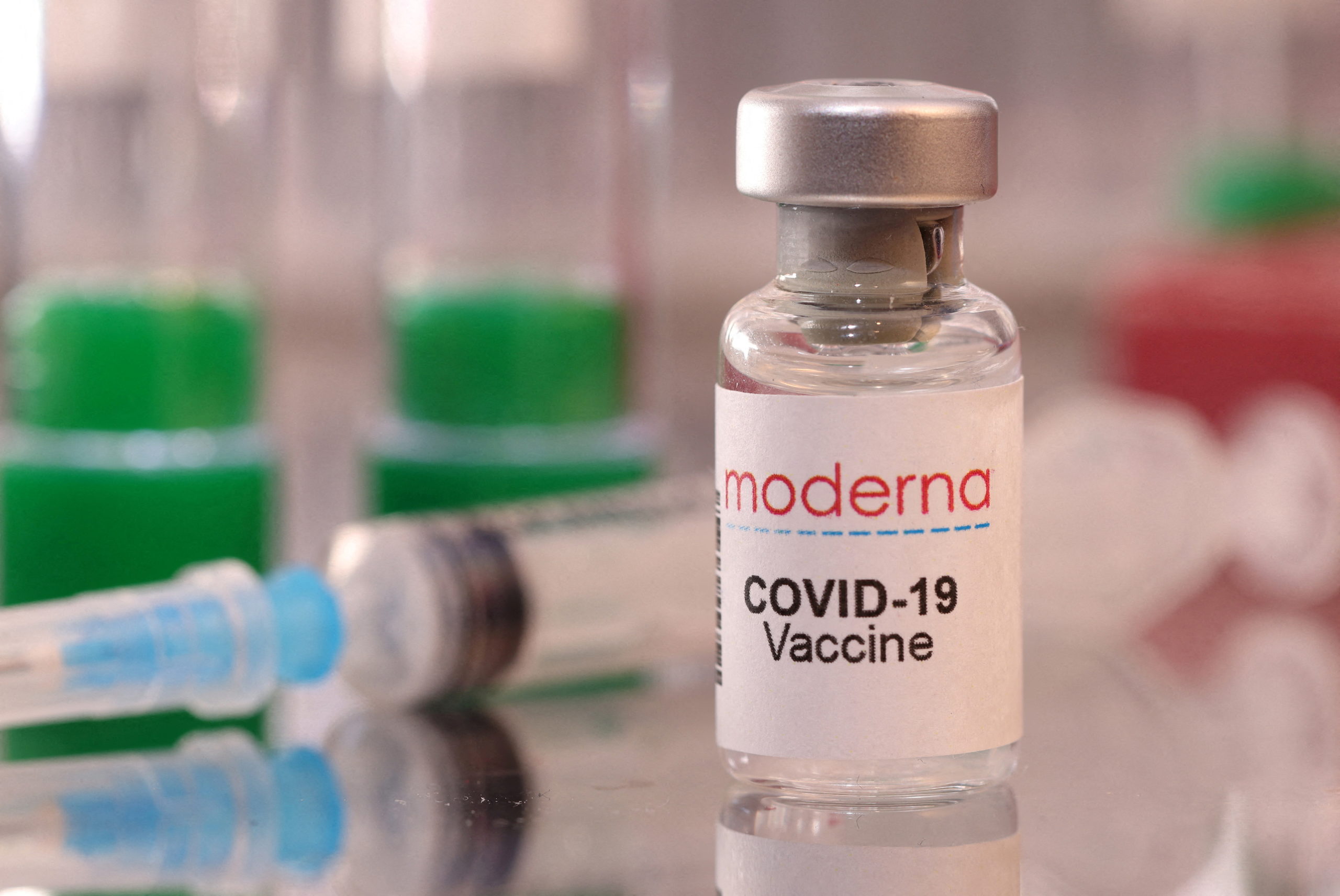 Pharmaceutical giant Moderna has signed a memorandum of understanding (MOU) with Kenya’s government for its first mRNA vaccine manufacturing facility in Africa according to Aljazeera.

In a statement on Monday, the company said its goal is to produce up to 500 million doses of vaccines a year for the continent – with a focus on drug substance manufacturing, though the facility could be expanded to include fill-and-finish work.

“In parallel, Moderna is also working on plans to allow it to fill doses of its COVID-19 vaccine in Africa as early as 2023, subject to demand,” the company said.

Currently, the continent – the least-vaccinated region in the world against the coronavirus – relies on imports for about 99 percent of its vaccine needs, according to the World Health Organization.

African leaders, frustrated by richer nations’ vaccine hoarding, joined together to pursue the goal of bringing more vaccine manufacturing to the continent of 1.3 billion people.

In October, Senegal and Rwanda signed an agreement with BioNTech for the construction of its first start-to-finish factories to make mRNA vaccines in Africa.

The novel mRNA process uses the genetic code for the spike protein of the coronavirus and is thought to trigger a better immune response than traditional vaccines. Scientists hope the technology, which is easier to scale up than traditional vaccine methods, might ultimately be used to make vaccines against other diseases, including malaria.