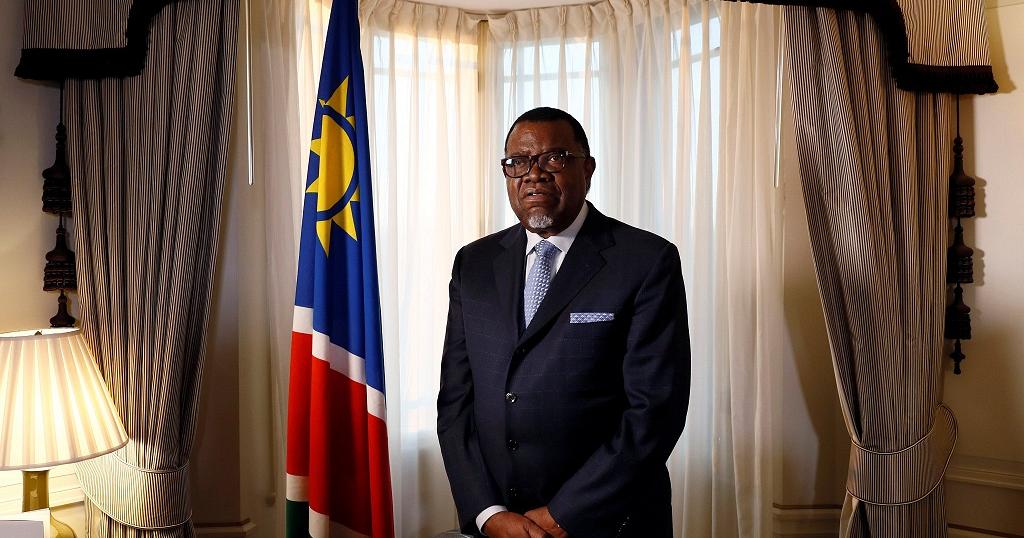 Namibia’s president discusses the recent discovery of an estimated one billion barrels of oil off his country’s coast.

Namibia is a nation that rose from the world’s oldest desert, where vast red dunes in Southern Africa meet the Atlantic Ocean.

According to the World Bank, progress towards reducing inequality has been slow and the country is considered one of the world’s most unequal. Yet that could change, given the recent discovery of an estimated at one billion barrels of oil off its coast.

But could oil prove more of a curse than a blessing? Watch the interview and find out, as Namibia’s President Hage Geingob talks to Al Jazeera.