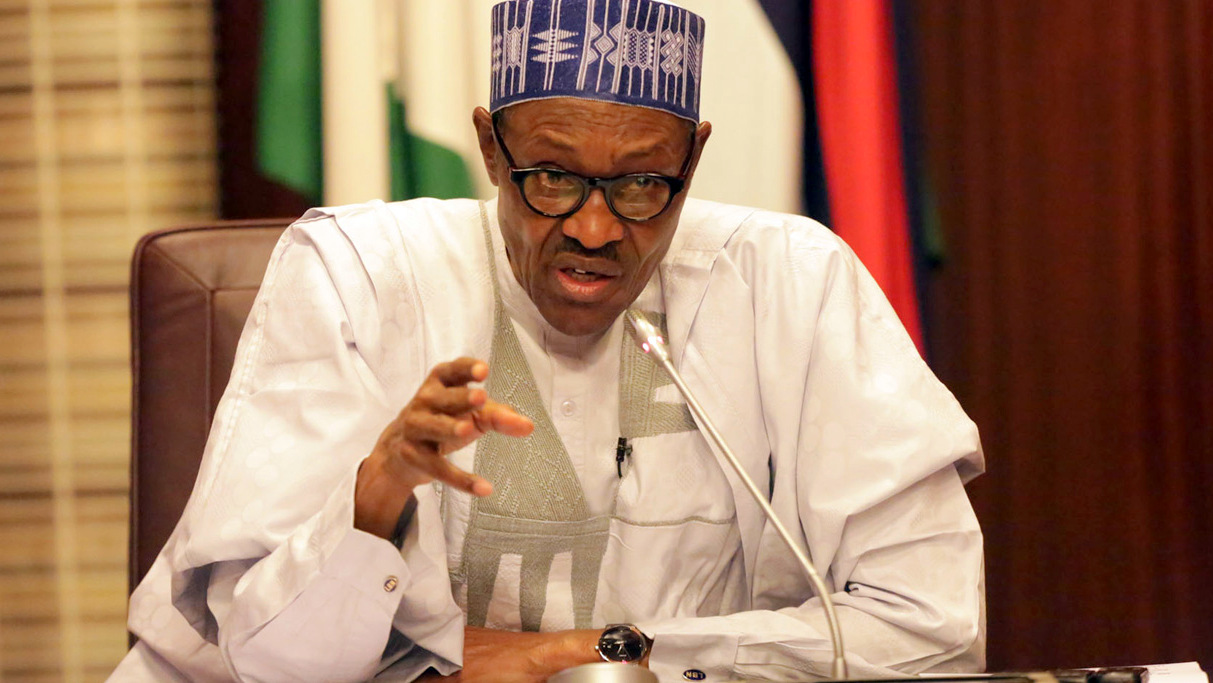 LONDON-A London high court began to hear a lawsuit on Wednesday launched by Nigeria against U.S. bank JP Morgan Chase, claiming more than $1.7 billion for its role in a disputed 2011 oilfield deal.

The civil suit filed in the English courts relates to the purchase by energy majors Shell and Eni of the offshore OPL 245 oilfield in Nigeria, which is also at the center of ongoing legal action in Italy. A panel of judges in Milan acquitted the companies and executives, who all denied any wrongdoing, of bribery last March. Prosecutors have appealed the ruling.

In the court documents pertaining to the London case seen by reporters, Nigeria alleges JP Morgan was “grossly negligent” in its decision to transfer funds paid by the energy majors into an escrow account to a company controlled by the country’s former oil minister Dan Etete instead of into government coffers.

The trial opened with details of the claim by Nigeria’s lawyer, Roger Masefield. JP Morgan will present its defence early next week. The trial will end on April 7 and a judgment will likely take several months.

In court, Masefield said Nigeria’s case rested on proving two key points: there was a fraud and JP Morgan was aware of the risk of fraud. He said JP Morgan had breached its duties.

“The evidence of fraud is little short of overwhelming,” Masefield told the court.

“Under its Quincecare duty, the bank was entitled to refuse to pay for as long as it had reasonable grounds for believing its customer was being defrauded.”

Quincecare is a legal precedent whereby the bank should not pay out if it believes its client will be defrauded by making the payment.

A spokesman for the bank in a statement to Reuters said it was “confident that it acted appropriately in making these payments” and said the bank would “robustly defend against this claim”.

The damages sought include cash sent to Etete’s company Malabu Oil and Gas, around $875 million paid in three instalments in 2011 and 2013, plus interest, taking the total to over $1.7 billion. The Nigerian government at the time asked JP Morgan to make these transfers as part of the oilfield sale, court documents show.

The London case dates back to 1998 when Nigerian military ruler Sani Abacha awarded the offshore oilfield license, OPL 245, to a company Etete owned.

The $20 million price tag – of which Etete paid about $2 million, according to court documents – was widely viewed by industry experts as too low given the block was expected to yield billions of dollars of crude, although it remains undeveloped.

Subsequent Nigerian administrations contested Etete’s rights to the field, triggering years of legal wrangling until a deal designed to end the battles was struck in 2011.

Etete’s company Malabu Oil and Gas handed the undeveloped OPL 245 back to Nigeria as part of a resolution agreement involving Shell and Eni.

Etete’s lawyers did not comment on the trial as Etete is not a party in this suit. Shell and Eni are also not parties to the London law suit and declined to comment.