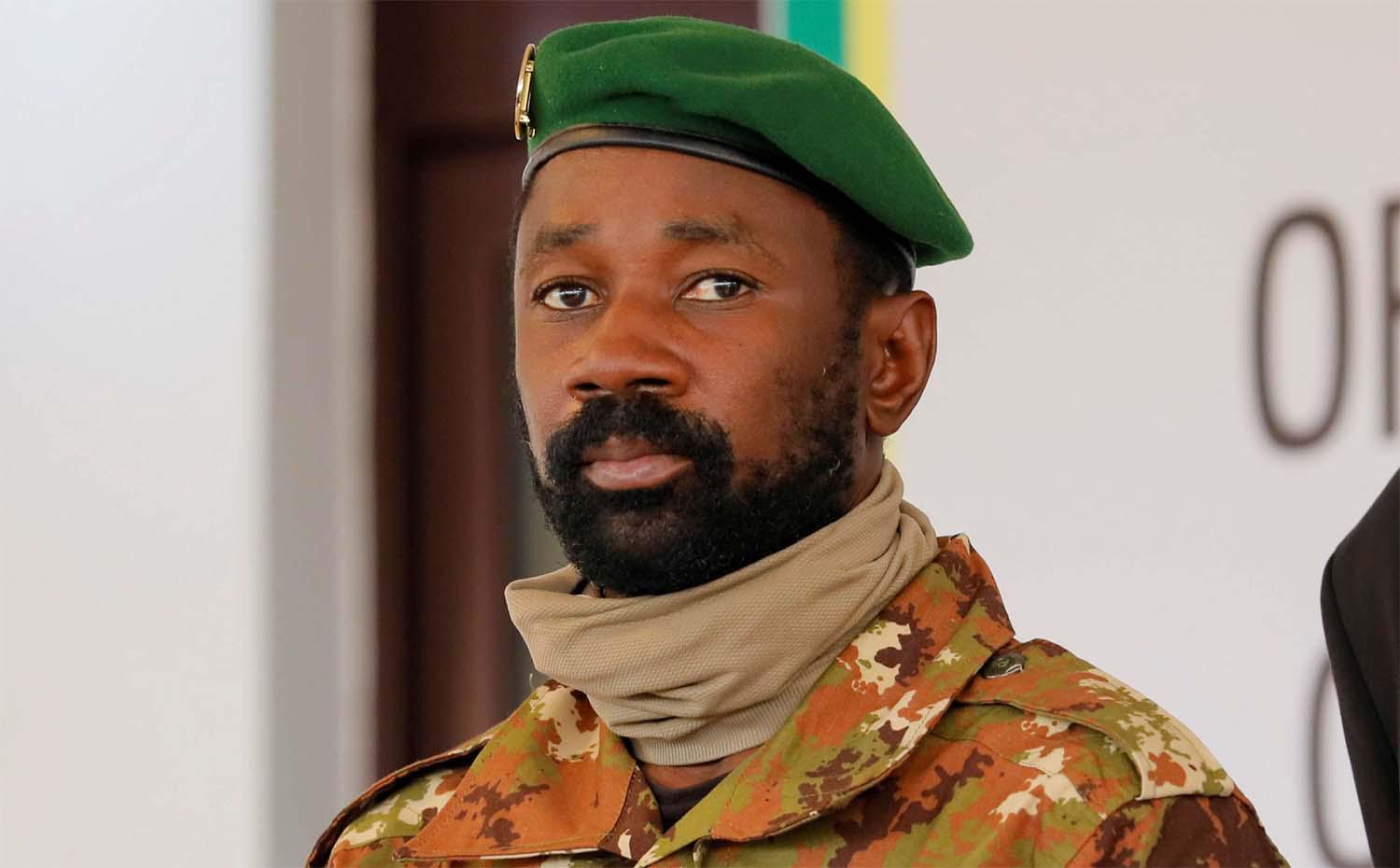 DAKAR– Mali has defaulted on more than 53.99 billion franc CFA ($93 million) in interest and principal payments since January due to regional sanctions, data from the West Africa monetary union’s debt agency Umoa-Titres showed on Wednesday.

The defaults highlight Mali’s worsening economic situation due to severe sanctions, which include border closure and financial restrictions, imposed on the country by the regional bloc over the delay of election by the country’s military junta.

The data showed Mali missed payments on interest on treasury bonds on four occasions since the end of January. It also missed a Feb. 10 deadline to pay the principal on a treasury bond, a note from the debt agency to investors said.

“It should be noted that this payment incident occurs in a context where the state of Mali is subject to sanctions against it by heads of state of the Economic Community of West African States,” the debt agency said.

Mali has more than a dozen treasury bills and bonds maturing this year. The next one, a three-year $71.68 million bond issued in 2019 is due on Feb. 28. Another is set to mature on March 9.

The Malian government was not immediately available to comment. The transitional government had said previously that the sanctions were inhumane and could have severe consequences on its population.

The economic turmoil comes amid escalating political tensions between Mali and its international partners.

African and Western leaders will meet in Paris on Wednesday to start fleshing out plans for how to continue fighting Islamist militants in the Sahel region once France and its European partners begin pulling out of Mali due to deteriorating relations with the junta.

Mik Kabeya Vice President-Senior Analyst at Moody’s Investors Service said on Wednesday that the missed payments were credit negative, and increases the risk of losses on regional banks that hold Mali’s sovereign bonds.

“If the current situation persists for several months, it poses significant risk to the liquidity of Malian banks,” Kabeya said, adding that it increases the risk of materially hampering the liquidity and functioning of Mali’s banking system.

Kabeya said support from the regional central bank, and authorities would be required in such a case to help maintain liquidity and prevent a contagion.