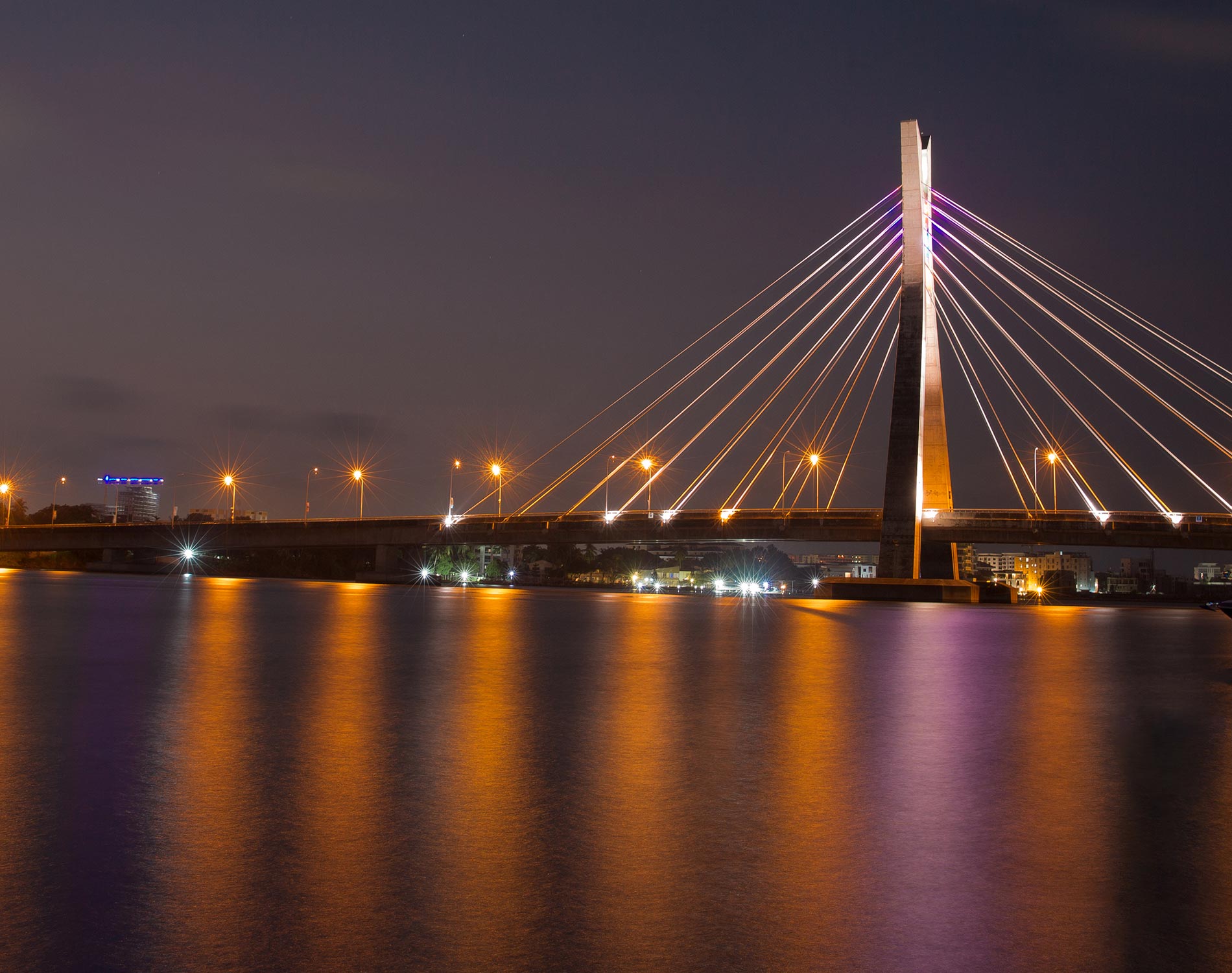 Nigeria’s economy grew faster than forecast by the central bank and government last year after an expansion in the agriculture and trade industries in the fourth quarter offset a sharp drop in oil production.

Gross domestic product expanded 3.4% last year, after contracting 1.92% in 2020, Statistician-General Simon Harry told reporters in Abuja, the capital, on Thursday, That compares with the Finance Ministry’s estimate of 2.5% and the central bank’s projection for 3.1% growth. The full-year number was lifted by better-than-expected growth of 3.98% in the three months through December from a year earlier, compared with 4% in the third quarter The median estimate of 12 economists in a Bloomberg survey was for a quarterly number of 1.4%.

The non-oil economy expanded by 4.73% in the quarter from a year earlier, with agriculture growing 3.58% and services increasing 5%.

Thursday’s data points to the growing importance of the non-crude sector and may convince rate-setters to increase the benchmark interest rate on March 22, after the full year number exceeded the central bank’s forecast. Governor Godwin Emefiele has reiterated that the central bank will only make policy adjustments once the economy’s recovery is on a sustainable path.

Africa’s top crude producer has failed to take advantage of oil prices that have been trading at an eight-year high as it has been battling to ramp up output to reach its full OPEC+ quota due to persistent production troubles.

Nigeria’s government expects the economy to expand 4.2% this year, the central bank 2.86% and the International Monetary Fund 2.76%.