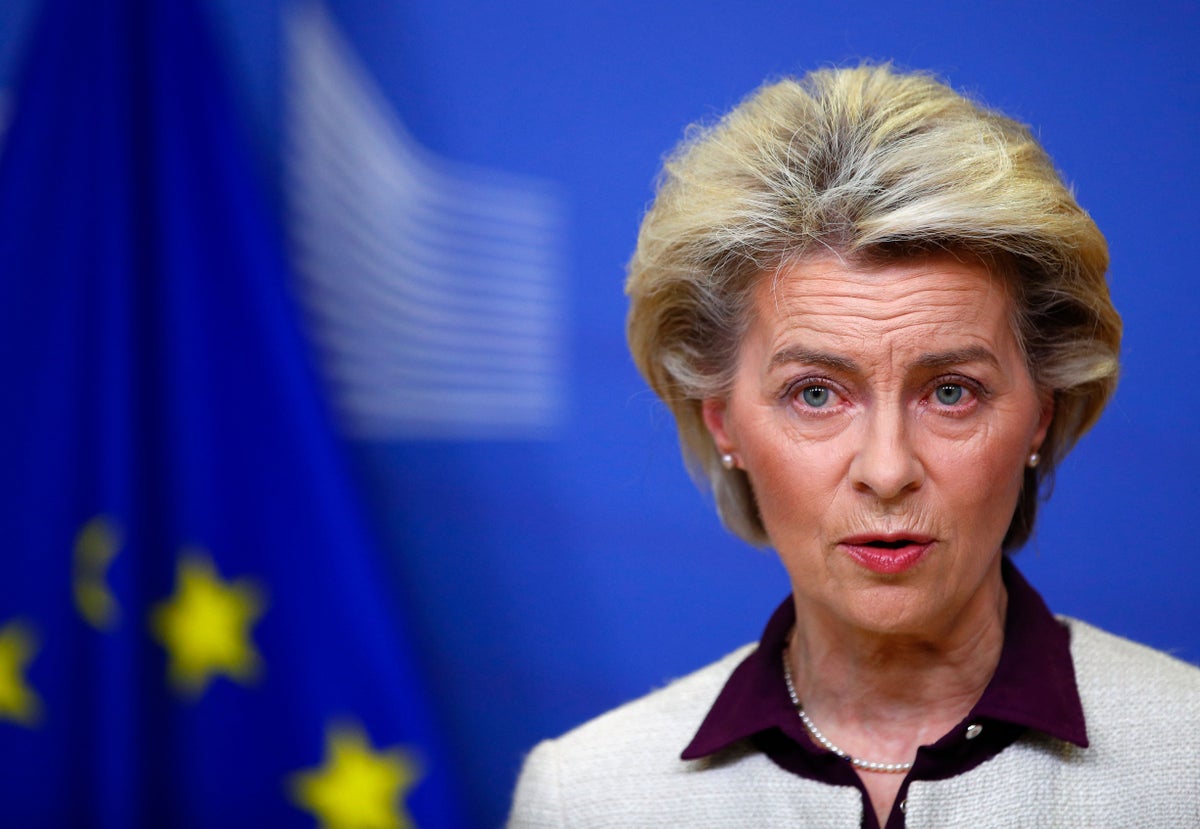 DAKAR– The European Union has earmarked over 150 billion euros ($170 billion) for investments in Africa under a global fund launched to offer an alternative to Chinese money, the European Commission said on Thursday.

The investment would take up half of the EU’s 300-billion-euro Global Gateway scheme, which was launched in December with the aim of strengthening Europe’s supply chains and fighting climate change in sectors including health, energy, and transport.

It comes as many European states seek to reduce illegal migration from around the world including Africa, driven in part by Climate change, poverty, and economic hardship, and as fossil fuel producers in Africa bristle against the strict carbon reduction goals set by richer nations to reduce global warming.

How the funds will be disbursed or spent is not yet clear.

At the launch of the Gateway fund in December, the EU said the money would come in the form of grants, loans or guarantees from EU institutions, governments, EU financial institutions and national development banks.

An EU source said the 150 billion could come in payments of 20 billion per year, of which only 6 billion would come from EU funds and the rest from EU states and private investors.

China launched its Belt and Road project in 2013 to boost trade links with the rest of the world, and has been spending heavily on the development of infrastructure in dozens of countries around the world, not least in Africa.

EU officials say the financing terms offered by Beijing are often unfavorable and opaque, and make some poorer countries, especially in Africa, dependent on China through debt.