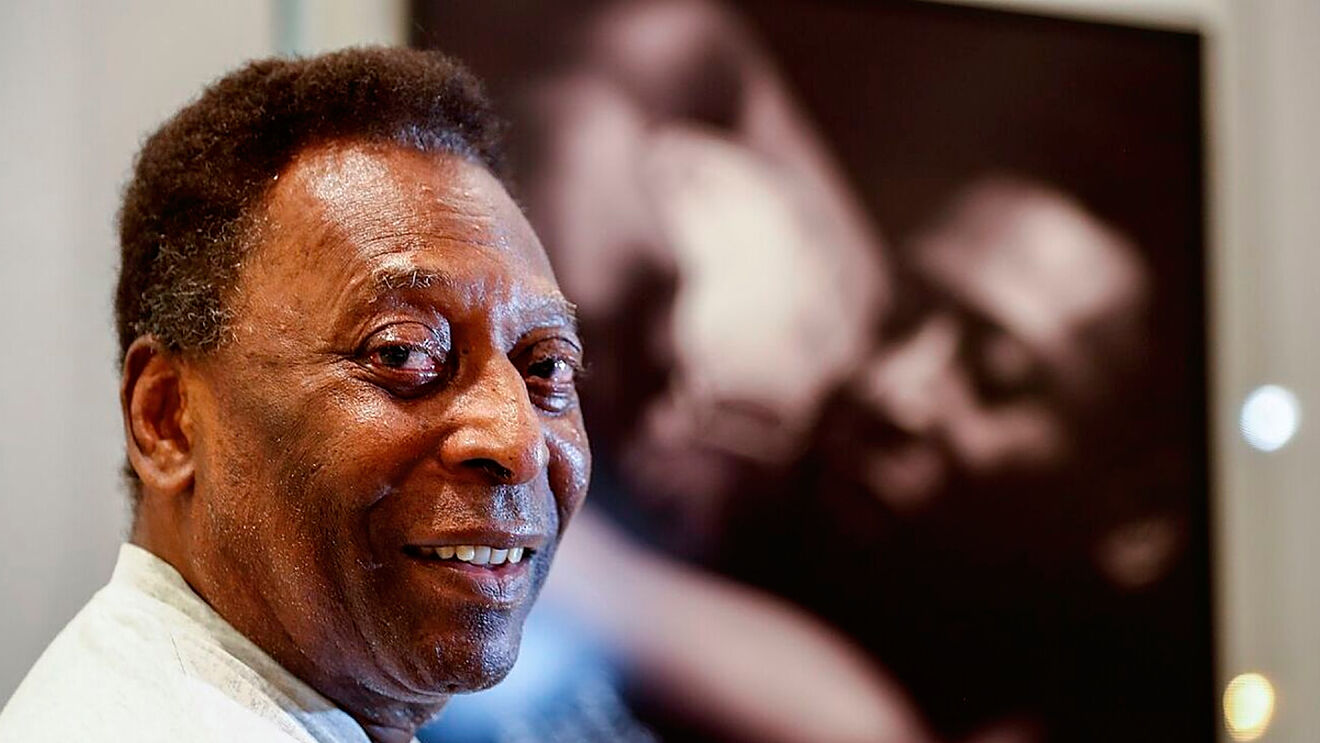 SAO PAULO – Brazilian soccer great Pele was discharged from hospital on Thursday after undergoing two days of treatment for cancer, the Sao Paulo clinic that treated him said.

Pele, who had a colon tumor removed last year, has been undergoing chemotherapy in the months since.

The 81-year old was admitted to hospital on Wednesday and “was discharged on Thursday and is in a clinically stable condition,” said the Albert Einstein hospital in Sao Paulo.

Sports TV network ESPN earlier said the former Santos and New York Cosmos player was diagnosed with a tumor in the intestine, one in the liver and the beginning of another in a lung, and would undergo new exams to find other possible cancer spots.

The hospital only mentioned his treatment for the “colon tumor.” Pele’s business manager did not confirm or deny the ESPN report.

The three-time World Cup winner underwent an operation to remove a colon tumor in September 2021 and spent nearly a month under care.

He was hospitalized again last month for chemotherapy sessions and discharged on Dec. 23.

Widely considered one of the greatest footballers of all time, Pele has suffered from a series of health issues in recent years, including a hip surgery that left him with recurring pain and trouble walking unaided.

He has reduced his public appearances, but remains active on social media.

Just moments after the hospital released its statement, Pele posted a tribute to Elza Soares, the Brazilian singer who died earlier on Thursday.

Soares was married to Garrincha, Pele’s former team mate who he played alongside when Brazil won the World Cup in 1958 and 1962.

Pele also won the World Cup in 1970, as well as countless trophies with club sides Santos and New York Cosmos.