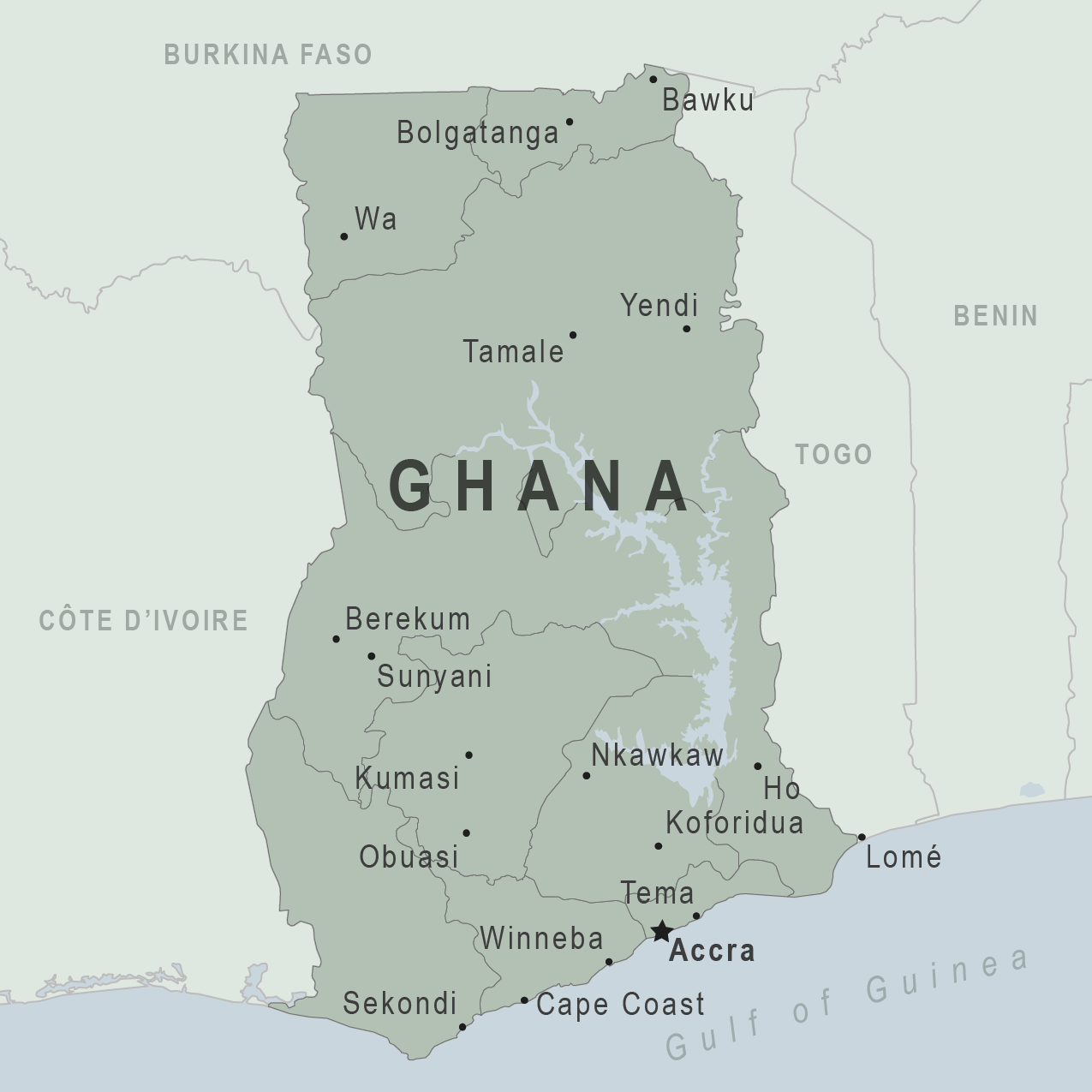 A vehicle carrying explosives used in mining collided with a motorcycle and blew up in western Ghana, causing an unknown number of fatalities and injuring scores of people, the police have said.

Videos from the scene posted on social media on Thursday showed a large blast area in which at least dozens of buildings had been felled and reduced to piles of wood, brick and twisted metal.

The police released a statement saying that a “preliminary investigation has established that a mining explosive vehicle … collided with a motorcycle resulting in the explosion.”

“The public has been advised to move out of the area to nearby towns for their safety while recovery efforts are under way.”

The explosion occurred in Apiate between the towns of Bogoso and Bawdie in the country’s Western Region, when a motorcycle went under a truck carrying explosives that was on route to the Chirano gold mine, run by Canada-based Kinross.

A Kinross spokesperson confirmed the incident, saying it occurred 140 kilometres (87 miles) from the mine.

Francis Abeiku Yankah, a NADMO coordinator for Prestea Huni-Valley, told TV3 brodcaster: “I saw complete devastation of the community called Apiate. As we speak, the community is dead, it cannot be inhabited by anyone.”

Nearby towns have been asked to open up public spaces including classrooms and churches to survivors, the police said.

President Nana Addo Dankwa Akufo-Addo said the explosion had resulted “in the loss of lives”, without giving further details. The police were on the scene along with fire and ambulance services, he added.

“It is a truly sad, unfortunate and tragic incident, and I extend, on behalf of Government, deep condolences to the families of the deceased, and I wish the injured a speedy recovery,” Akufo-Addo tweeted.