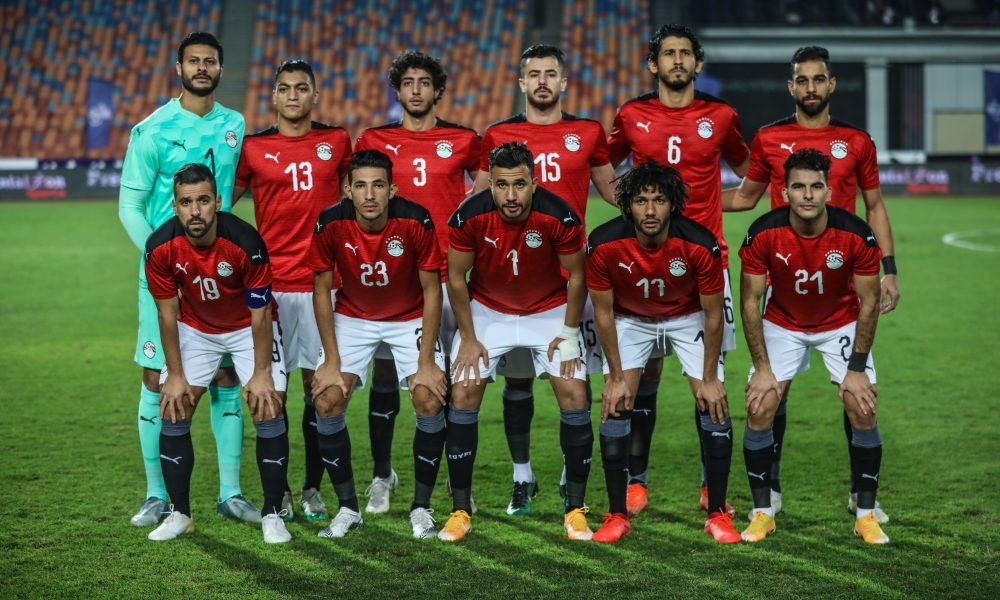 Seven-time champions Egypt clinched a place in the Africa Cup of Nations (AFCON) last-16 by defeating neighbours Sudan 1-0, a result which sent five other countries, including Ivory Coast, through as well.

Meanwhile, Nigeria finished Group D with a third successive win as they beat Guinea-Bissau 2-0, leaving runners-up Egypt to face the winners of Group E in the next round, and a potential clash with the Ivorians.

Mohamed Abdelmonem’s header at a corner 10 minutes before half-time in Yaounde sent the Pharaohs through and eliminated Sudan, and also saw Ivory Coast, Mali, Gambia, Malawi and Cape Verde qualify without kicking a ball.

“I think Egypt deserved to win this game without any doubt given the opportunities we created and the football we played,” said Egypt coach Carlos Queiroz.

Ivory Coast lead Group E with four points and can finish no lower than third regardless of their result Thursday against reigning champions Algeria.

The same applies to Gambia and Mali in Group F – both sides have four points from two games.

Nigeria caretaker coach Augustine Eguavoen made eight changes to his team with the top spot already secure, but it was Kelechi Iheanacho – the match-winner against Egypt – who supplied the cross for Sadiq to tap in on 56 minutes.

Moses Simon came off the bench and played the main role in Nigeria’s second goal, twisting past two defenders in the box before hammering a shot against the crossbar.

The Super Eagles will stay in Garoua to play a third-placed team in the last-16 on Sunday.

Cape Verde will take on Sadio Mane’s Senegal in Bafoussam on January 25, while Malawi will meet Morocco on the same day in Yaounde after reaching the knockout rounds for the first time.

The remaining three slots will be determined on Thursday after the final round of matches in Group E and Group F.

Algeria, whose 35-match unbeaten run was ended by Equatorial Guinea, must beat Ivory Coast in Douala to avoid a shock early exit after picking up just one point from two games.

Five-time champion Cameroon is the host nation of the 33rd edition of Africa’s flagship football tournament that is held every two years.

Following the group stage with 24 nations in six groups that ends on January 20, the last-16 will be held from January 23 to 26.

The final will take place on February 6 at Yaounde’s Olembe Stadium.