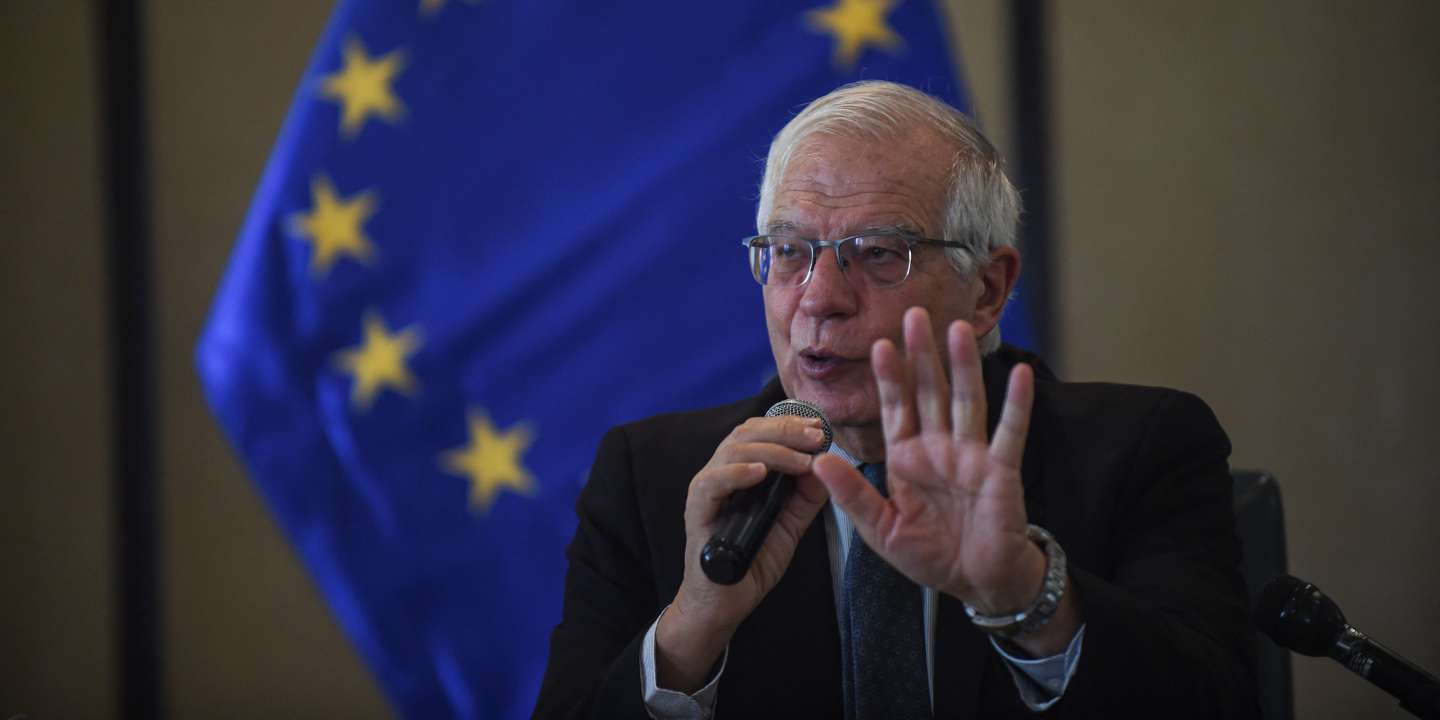 The Economic Community of West African States (ECOWAS) agreed a raft of restrictions against Mali on Sunday, including the suspension of financial transactions, over the interim authorities’ failure to hold democratic elections next month as agreed following a 2020 military coup.

“The risk that the situation in this country deteriorates is evident,” Borrell told reporters after a meeting of EU defence ministers in the western French city of Brest.

Borrell said the EU move was also a response to the arrival of private military contractors from the Russian Wagner Group, whose members are mostly ex-service personnel.

France has thousands of troops fighting Islamist militants in the Sahel region and in December joined 15 other countries, mostly European states operating in Mali, in condemning the possible arrival of mercenaries.

In December the 27-nation EU imposed sanctions on Wagner and set up a new sanctions regime for Mali with a view to targeting the junta.

French officials have said consultations are underway between France and its European partners on how to respond and whom to sanction. Decisions are likely by the end of January.

Germany, which has deployed more than 1,000 troops to Mali, said it would examine whether the military mission was achieving its goals, which include the democratisation of the country.

“When we are told that the elections are being postponed for five years, things are clearly not moving in the right direction,” German Defence Minister Christine Lambrecht said, adding she expected further progress and a solution to the Wagner group issue if German troops were to stay in Mali.