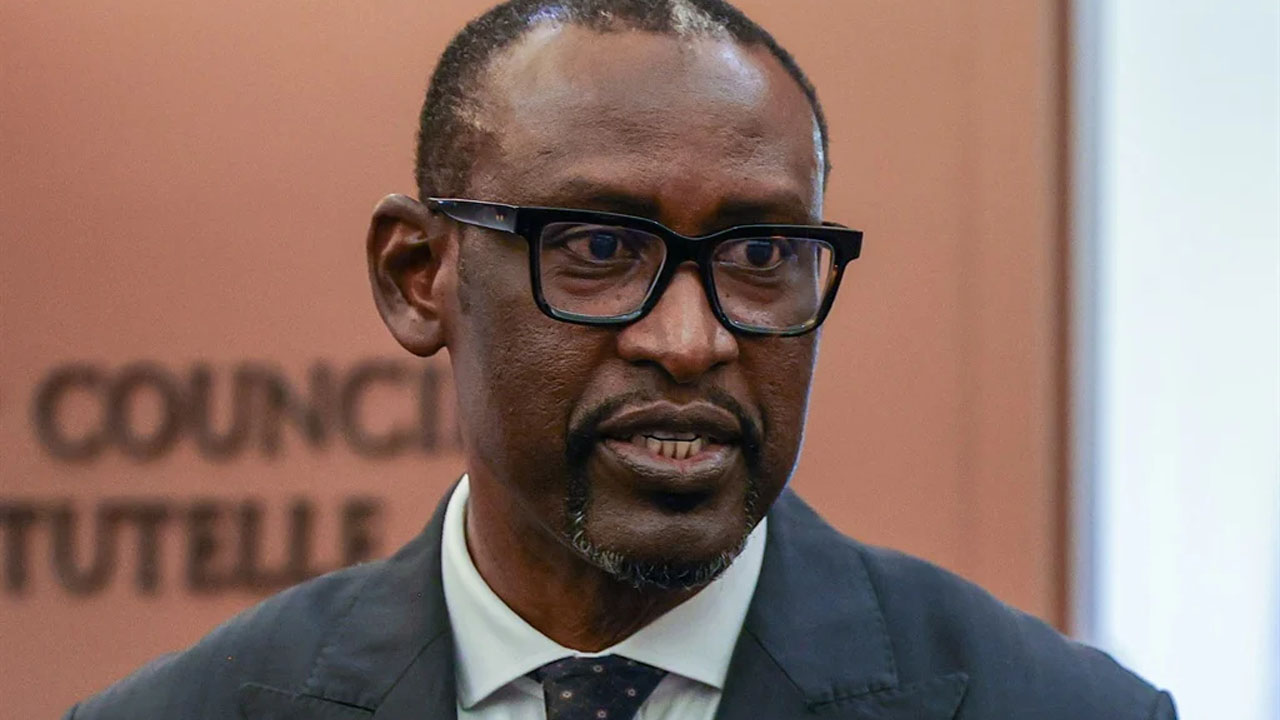 BAMAKO– Mali’s interim authorities proposed to its West African neighbours that a transition back to democracy following a 2020 military coup be extended by five years, the foreign minister said in comments broadcast on Saturday.

It has made little progress since then, blaming disorganisation and a rash of Islamist violence. A conference charged with recommending an election timetable said on Thursday the polls should be delayed by between six months and five years.

Following a meeting with Ghana President Nana Akufo-Addo, the chair of the 15-member Economic Community of West African States (ECOWAS), Mali’s Foreign Minister Abdoulaye Diop said he had proposed the upper bound of that interval.

“What was retained was a duration of five years. That’s the issue that was presented,” Diop said in comments broadcast by the state-run television network. “But it’s a question of indicating that this period, it’s the maximum.”

An ECOWAS spokesperson was not immediately available for comment. The organisation is struggling to hold the line against military coups in a region that until recently appeared to have shed its reputation as Africa’s “coup belt”.

Goita staged a second coup in May 2021 when he pushed aside the interim president that had taken over after Keita’s ouster and took the job himself. Guinea’s military also overthrew President Alpha Conde in September.

ECOWAS has imposed sanctions on Malian officials over election delays and promised more if Mali did not produce a plan for February elections by the end of 2021.