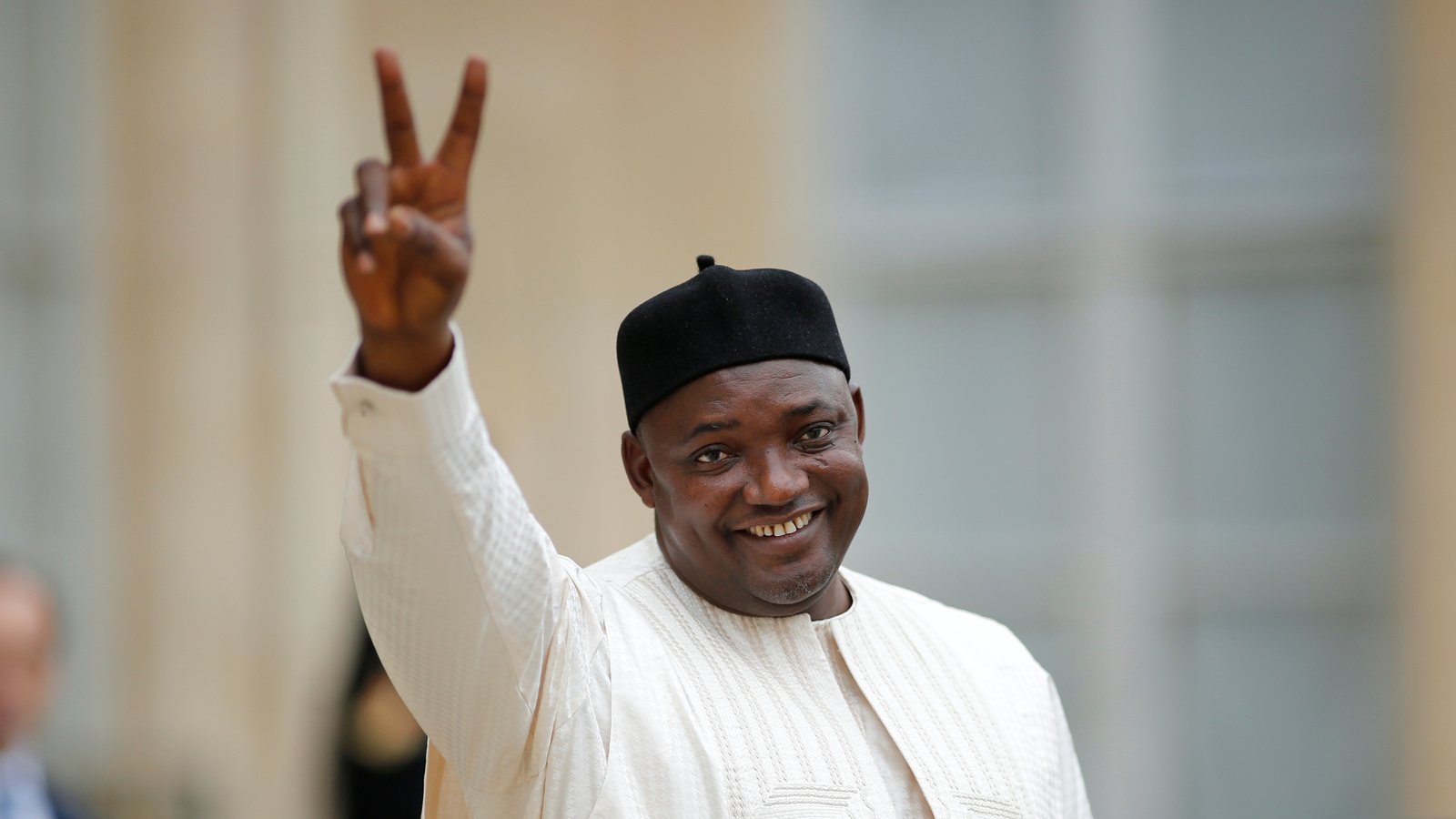 Barrow won the Dec. 4 poll with 53% of the vote. Runner up Ousainou Darboe, who got about 28%, and two other candidates have refused to accept the results, citing alleged problems at polling stations without providing any evidence.

“I am calling on the opposition… to unconditionally accept the verdict of the Supreme Court,” Barrow said following Tuesday’s ruling. “My opponents have exhausted all avenues and should now join forces to develop the country.”

Darboe’s United Democratic Party (UDP) petitioned the Supreme Court to nullify the results the following week despite election observers having said the poll was conducted fairly.

The court dismissed the petition on the grounds that Darboe’s party had failed to serve Barrow within five days of filing it, which violated the Gambia’s fair trial procedures, judicial sources said.

“The UDP failed to comply with the requirement of Rule 11 of the Election Petition Rule, which required that you file a motion of petition and security,” Chief Justice Hassan B. Jallow wrote in the judgement.

In a Facebook post on Tuesday, Darboe said that he did not consider the court’s decision a loss since the petition was dismissed on a procedural technicality rather than on the merit of its claims.

“We have not lost anything because the petition was not dismissed based on merit but a mere technicality,” Darboe said. “We should be Proud of ourselves for what we have done and will continue to do for Country.”

Supreme Court decisions are final and cannot be appealed. Darboe did not indicate whether he or his party would continue to challenge the election results.