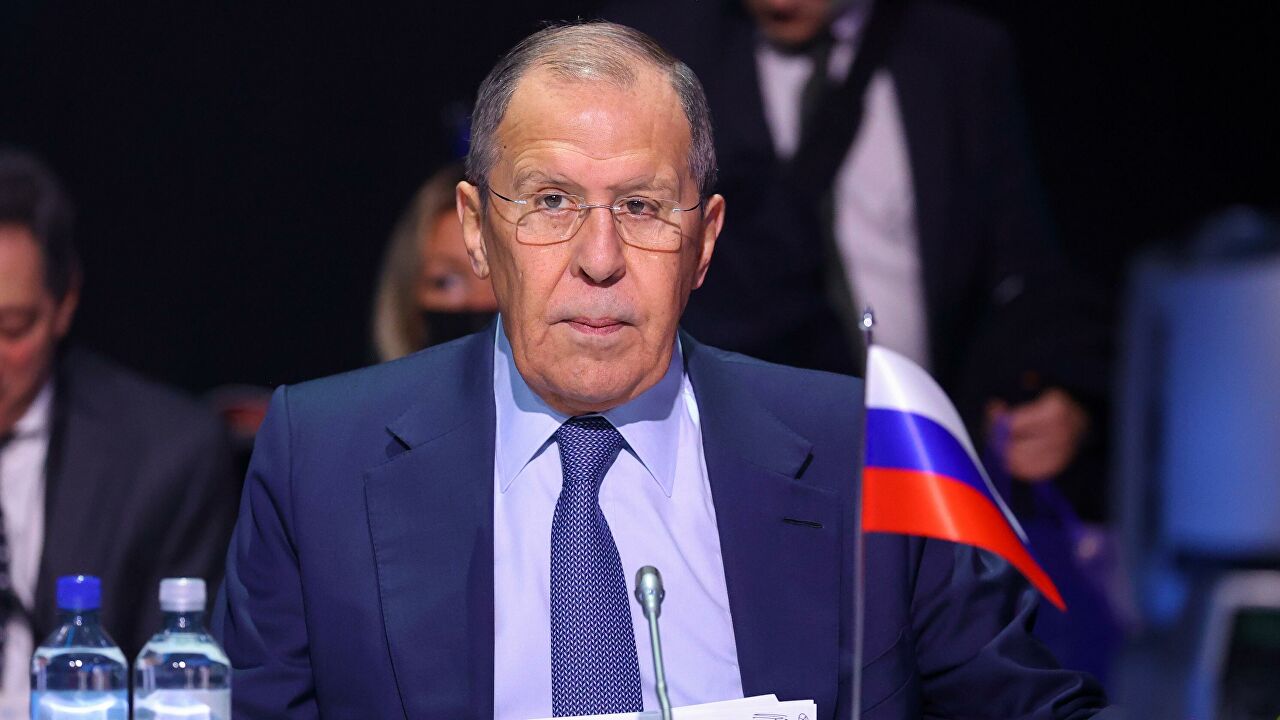 France, Canada and 13 European nations last week condemned Moscow for facilitating the alleged deployment of private military contractors from the Russia-backed Wagner Group to Mali, where the government is battling an insurgency.

Mali’s government on Saturday denied the presence of Russian mercenaries but said “Russian trainers” were there as part of a bilateral agreement between Mali and Russia.

A cargo plane delivered four helicopters, weapons and ammunition from Russia to Mali in October, part of what the Malian government said was a commercial deal with the Russian state.

RIA on Monday quoted Pyotr Ilichev, director of the Russian foreign ministry’s department for international organizations, as saying in an interview that Bamako had the right to cooperate with any partners it wanted in its fight with militants.

“We will continue to defend Bamako’s legitimate interests at the U.N. (United Nations) and also to provide active assistance to our Malian partners in the military and military-technical spheres through state channels,” Ilichev was quoted as saying.

President Vladimir Putin has said the Wagner Group do not represent the Russian state, but that private military contractors have the right to work anywhere in the world so long as they do not break Russian law.

Ilichev was cited as saying that France’s withdrawal from military bases in Mali had the potential to destabilize the region. Paris has previously denied suggestions it is abandoning Mali.