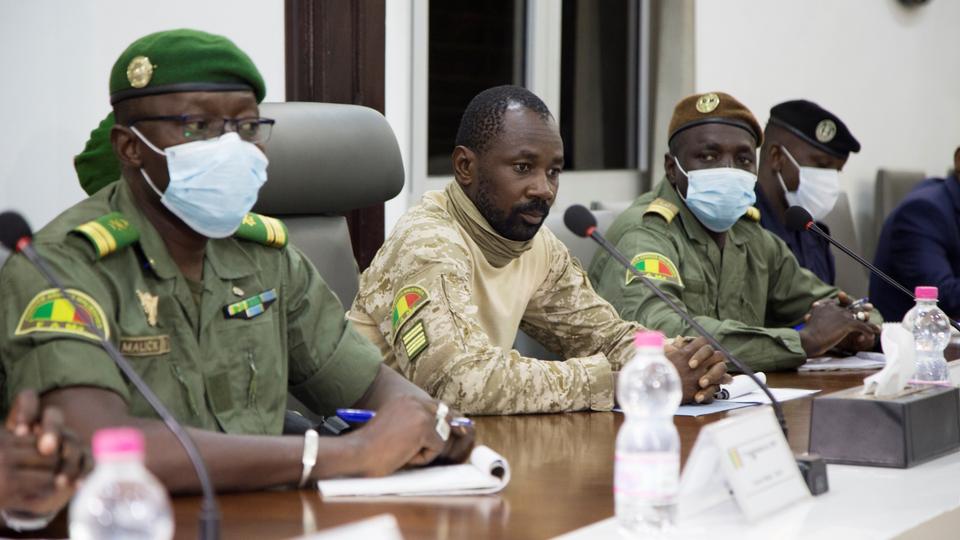 The authorities are showcasing the “National Conference on Reform” as a chance for the public to foster change, but main groups have already lashed the project and said they will boycott it.

The meeting “will make an unflinching assessment of the state of the nation [and] draw the best lessons from it”, Mali’s transitional president, Colonel Assimi Goita, said at the opening ceremony on Monday.

“It will also be your task to make concrete proposals, to devise a solution for ending the crisis,” he said.

As Mali charts a new course from an underdeveloped to a developing country, it has unfortunately enjoyed only brief spells of political stability since it gained independence from France in 1960.

In August 2020, young officers led by Goita toppled the country’s elected president, Ibrahim Boubacar Keita, after weeks of street protests over perceived corruption and his handling of a bloody uprising.

Under pressure from France and Mali’s neighbours, Goita pledged Mali would return to civilian rule in February 2022 after holding presidential and legislative elections.

But in May this year, he staged a de facto second coup, forcing out an interim civilian government and disrupting the timetable.

On December 12, Goita told the West African regional bloc ECOWAS that he would provide it with a new election schedule by January 31.

Mali has a long history of national consultations to discuss problems and recommend solutions.

But several main parties and social organisations have snubbed the process this time, demanding the swift holding of elections or criticising the discussions as fruitless.

The national forum follows meetings at the local level, which were held in 51 out of 60 areas, the exceptions being in the northern regions of Kidal and Menaka. They were also held in 26 foreign locations for the Malian diaspora.

Mali spiralled into bloodshed in 2012 when Tuareg rebels launched a rebellion in the north.

After being scattered by the French military intervention, the rebels regrouped and took their campaign into central Mali, an ethnic powder keg, and then into neighbouring Niger and Burkina Faso.

Thousands of people have died and hundreds of thousands have fled their homes.