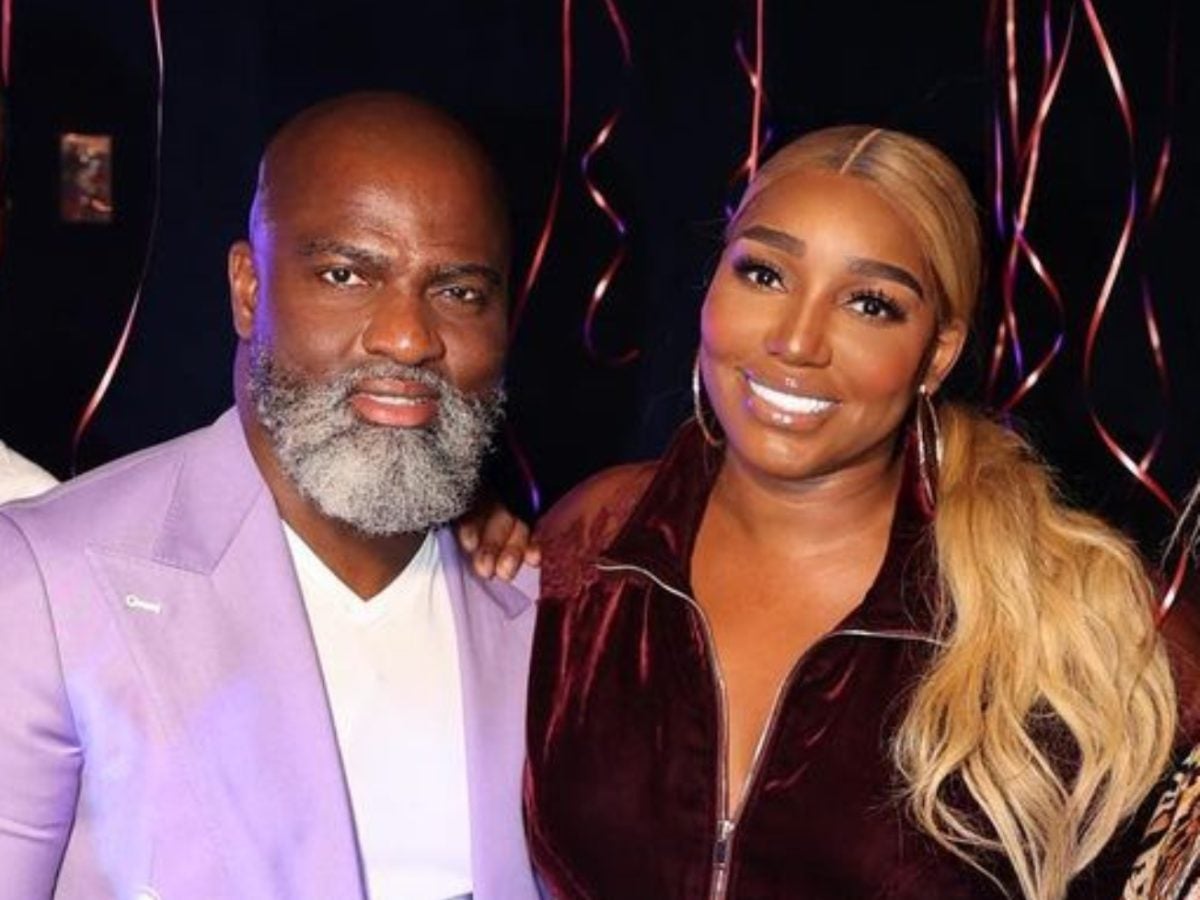 NeNe Leakes is speaking out about rumors that she’s dating someone new, and the TV personality says the rumors are true.

After TMZ reported last week that she was dating a Liberian-born businessman by the name of Nyonisela Sioh, she told The ShadeRoom, “We’re dating! We’re friends.”

Photos of Leakes and Sioh first surfaced after he celebrated her birthday (Dec. 13) with the star and her celeb friends. The two were photographed together, and soon after, she promoted his work, the bespoke menswear line Nyoni Couture, in her Instagram Stories.

Over the weekend, they also shared a kiss at his own birthday celebrations, a smooch was captured on camera. They since been seen holding hands in Miami, where he was ringing in this new year of life.

As she told TheShadeRoom, spending time with Sioh has helped her cope with grief. Husband of more than 20 years, Gregg Leakes, died in September after a battle with colon cancer that began in 2018. She says he encouraged her to move on before his death.

“I will love Gregg forever & ever! Grieving is hard! Even harder & depressing alone,” she said. “Gregg and I had a very tearful conversation before his passing. His words to me were, ‘be happy, keep smiling and he who finds you has found a good one.’”

Now that she’s cleared the air, people are asking, who is Nyonisela Sioh? Only those close to him truly know, but here is some light insight into his work and life.

Sioh was born in Monrovia, Liberia. However, he would end up moving around West African countries because of the First Liberian Civil War. From there, he moved to Europe (traveling to France, Italy, Britain, the Netherlands and more) and eventually, settled in the U.S.

He Is a Designer

All of that exposure was likely inspiring for Sioh, who has created his business, Nyoni Couture, offering bespoke tailoring of suits, tuxedos, shirts and more. His work as designer, doing tailoring, has allowed him to travel and make his mark worldwide on men’s style.

“I started in the D.C. metro area selling to clients; I travelled frequently. It started with friends asking me to bring back certain pieces on my trips to Italy. Later, it evolved into orders being placed by friends,” Sioh told News-One. “I then started taking trips to Italy strictly to fill orders. When I moved to Charlotte, it became the birthplace of the store. Hence, you can say Charlotte is the birthplace of Nyoni Couture as you see it today.”

There is the “flagship” location in Charlotte, North Carolina, as well as one in Atlanta (the latter is a newer location). Appointments only!

He Has an Important Connection to Peter Thomas

Sioh has worked with Peter Thomas, whom we know from his appearances on The Real Housewives of Atlanta while married to Cynthia Bailey. According to TMZ, it was Thomas who introduced Sioh and Leakes. And for the record, outside of just getting Thomas well-suited and booted, he counts the entrepreneur as a good friend. Sometimes they joke about who has the better beard (that’s a tough one!).

He Was Married, Too

He was asked during his 2020 interview with News-One about his personal life and said he “is married and has been happily married for years. I have two handsome boys and a beautiful daughter.” It’s unclear if that marriage has since ended or is in the process of ending.

He Wants to Represent Well for Liberia

“My hallucination was always to put my country on the map in a more positive way as opposed to civil-unrest, poverty, and corruption” he has reportedly said in the past.

If you own a menswear line you can’t step out looking shabby. If you scroll through the Nyoni Couture IG account, Sioh is perhaps the brand’s best model for the suits and more. He’s described his style as “natural, artistic, romantic and hints of the modern metropolitan gentleman with a heavy influence of a combination of British, Italian and French tailoring.”