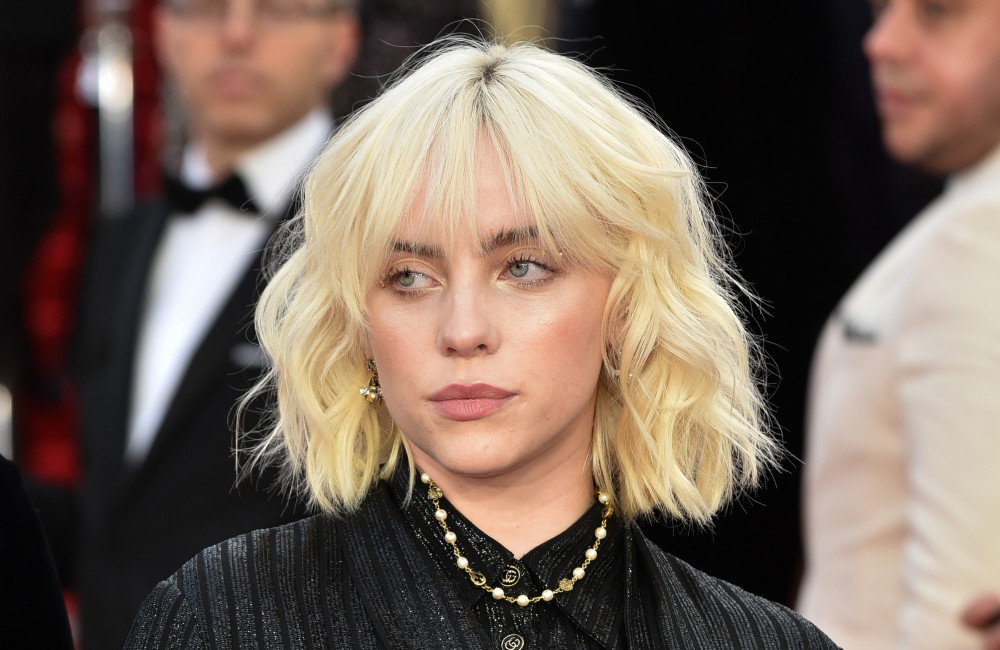 Billie Eilish has said that watching pornography as a child “destroyed” her brain and negatively affected her sex life.

“I thought that was how you learned to have sex.”

The Bad Guy singer, 19, told the radio station she “got to the point where I couldn’t watch anything else”.

“Unless it was violent I didn’t think it was attractive,” she said.

“I was a virgin, I had never done anything so it lead to problems where the first few times I had sex I was not saying no to things that were not good and it’s because I thought that that was what I was supposed to be attracted to.

She refers to pornography in the song Male Fantasy, which is on her latest album Happier Than Ever.

In the opening lines of the track, she sings: “Home alone, trying not to eat, distract myself with pornography. I hate the way she looks at me.

“I can’t stand the dialogue – she would never be that satisfied, it’s a male fantasy. I’m going back to therapy.”