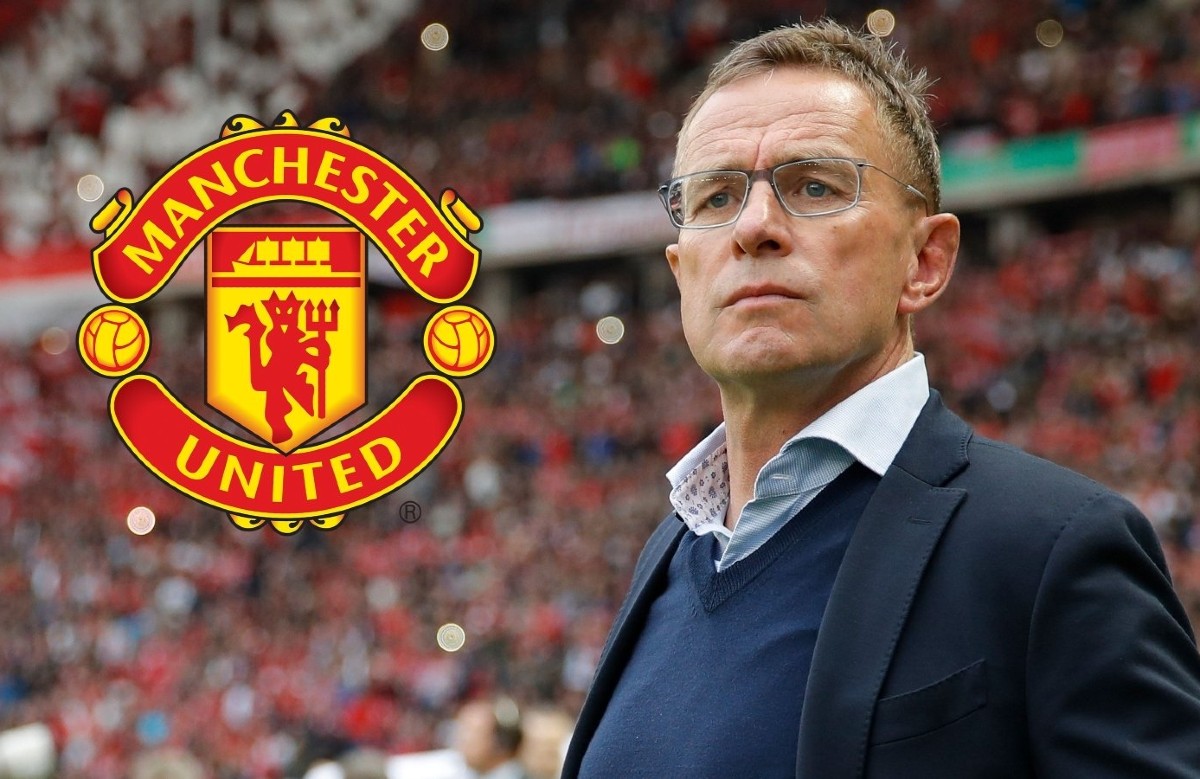 Manchester United have named German Ralf Rangnick as interim manager until the end of the season, the Premier League club announced on Monday, eight days after sacking Ole Gunnar Solskjaer.

Rangnick steps in to replace Solskjaer, who was removed after United’s 4-1 defeat by Watford this month, their seventh loss in 13 games across all competitions which left them eighth in the Premier League standings.

“Manchester United is delighted to announce the appointment of Ralf Rangnick as interim manager until the end of the season, subject to work visa requirements,” the club said in a statement.

“Following this period, Ralf and the club have agreed that he will continue in a consultancy role for a further two years.”

Former midfielder Michael Carrick, one of Solskjaer’s assistants, took charge of the team for their Champions League victory at Villarreal last Tuesday, and oversaw the 1-1 draw with Chelsea on Sunday.

Rangnick, who began coaching in the early 1980s, is a proponent of ‘gegenpressing’ — a style of football in which teams press high and use counter-pressing to win the ball back as soon as possible after losing it, rather than falling back to regroup.

“I’m excited to be joining United and focused on making this a successful season for the club,” Rangnick said.

“The squad is full of talent and has a great balance of youth and experience. All my efforts for the next six months will be on helping these players fulfil their potential, both individually and, most importantly, as a team.

“Beyond that, I look forward to supporting the club’s longer-term goals on a consultancy basis.”