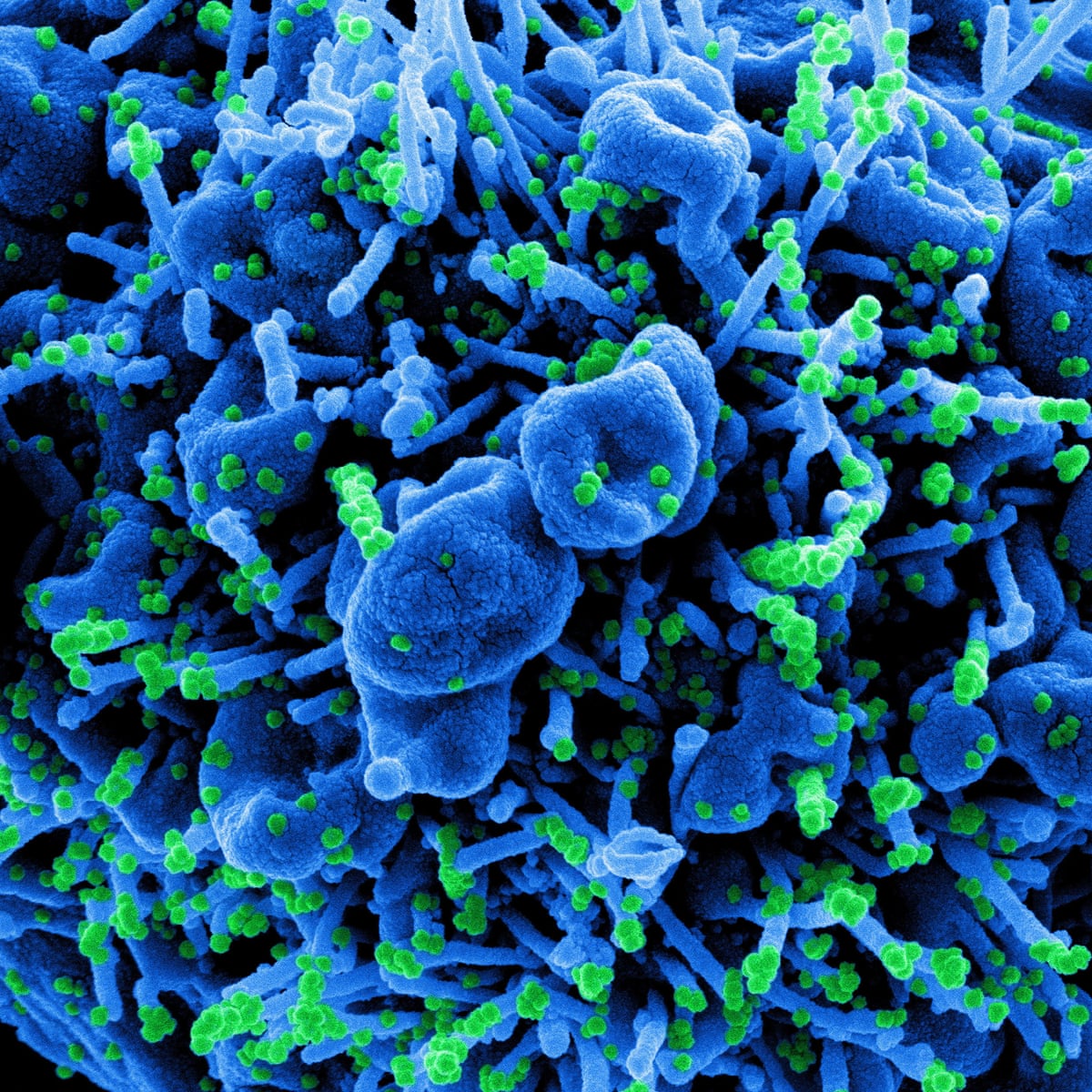 The World Health Organization names new coronavirus variant Omicron and designates it as a ‘variant of concern’.

Global authorities have reacted with alarm to a new coronavirus variant detected in South Africa, with the European Union and the United Kingdom among those tightening border controls as researchers sought to find out if the mutation was vaccine-resistant.

Hours after the UK banned flights from South Africa and neighboring countries and asked travellers returning from there to quarantine, the World Health Organization (WHO) cautioned against hasty measures and a South African scientist labelled London’s decision a symptom of “vaccine apartheid”.

European Commission chief Ursula von der Leyen said the EU also aimed to halt air travel from the region and several other countries including India, Japan and Israel toughened curbs. The United States top infectious disease official Anthony Fauci said no decision had been made on a possible US travel ban.

The WHO said it would take weeks to determine how effective vaccines were against the variant, which was first identified this week.