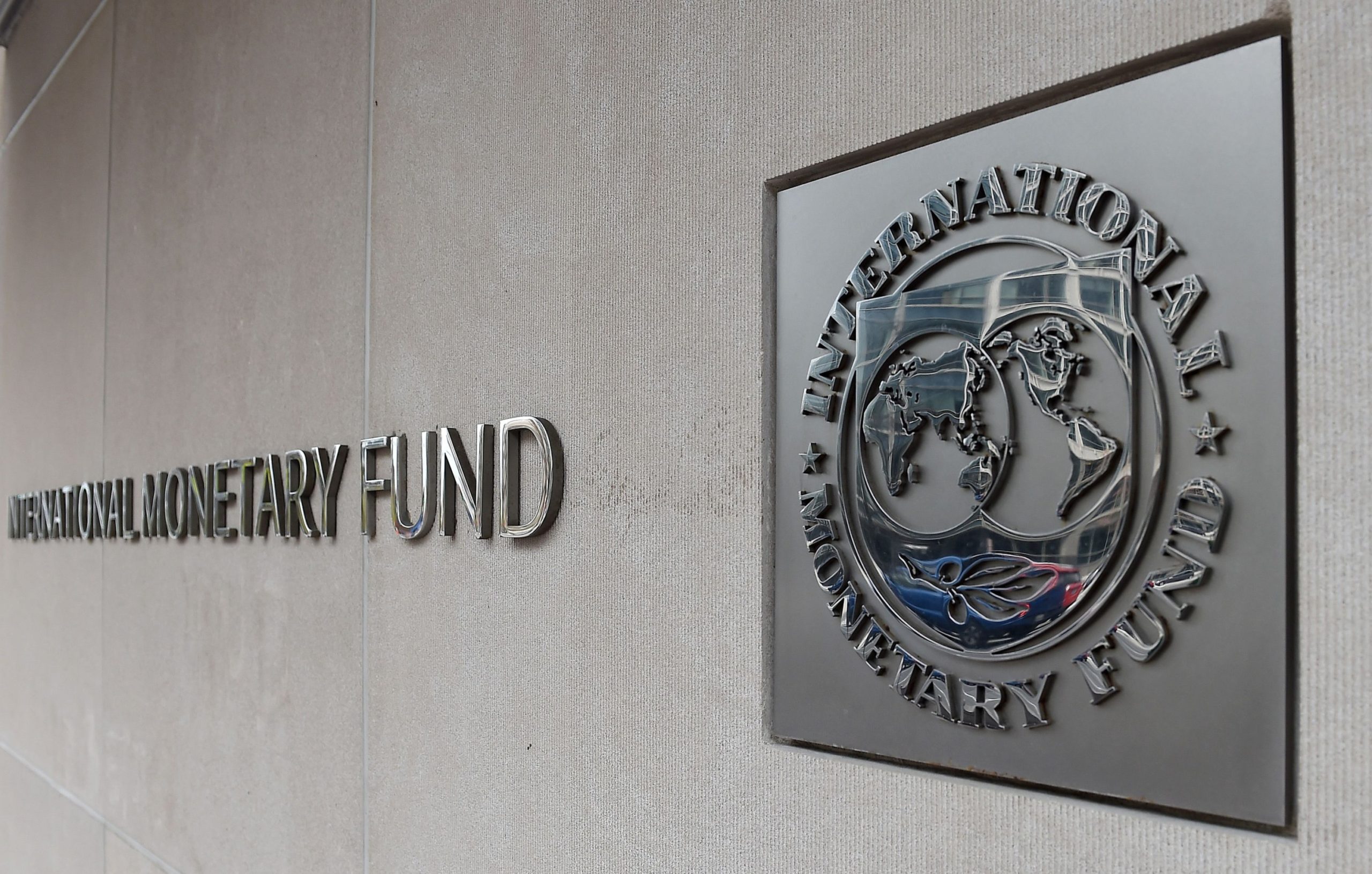 MONROVIA, LIBERIA-the Executive Board of the International Monetary Fund (IMF) completed the third review under the Extended Credit Facility (ECF). The four-year ECF arrangement, with a total access of SDR 155 million (60 percent of quota or about US$214.30 million) was approved by the IMF Executive Board on December 11, 2019. Completion of the third review enables the immediate disbursement of Special Drawing Rights (SDR) 17 million (US$23.64 million), bringing total disbursements under the arrangement to SDR 68 million (US$94.8 million). On August 23, 2021, Liberia received SDR 247.7 million (US$345.3 million) in the context of the general SDR allocation to the IMF’s membership.

Program performance has been mixed, with a favorable fiscal outturn but delays in the implementation of the structural reform agenda. Despite the challenges from the COVID-19 pandemic, the authorities have kept the program broadly on track and maintained macroeconomic stability, with the fiscal deficit slightly declining to 4.2 percent of GDP thanks to higher grants, and inflation receding to 13 percent in 2020. While the economy contracted by 3 percent in 2020, for 2021, growth of 3.6 percent is expected, with the fiscal deficit declining further to 2.4 percent of GDP, and inflation reaching the single digits.

Program performance has been mixed, with a favorable fiscal outturn but delays in the implementation of the structural reform agenda.

The economy is on track to rebound strongly next year, following the setback from the COVID-19 pandemic. The medium-term outlook is favorable and the authorities are committed to steadfast implementation of their macroeconomic stabilization and structural reform program.

The authorities intend to use the new SDR allocation to strengthen the reserve position, increase spending on the vaccination program, support high-quality development projects, and retire expensive debt. Fiscal reforms should focus on containing wage bill, enhancing domestic revenue mobilization, improving the quality of public spending, and operationalizing a Treasury Single Account. The authorities are committed to refraining from monetary financing of the budget and non-concessional external borrowing. Timely publication of public procurement information and audits of the government’s Annual Financial Statements remains a priority.

The accommodative monetary policy stance improves liquidity and supports the recovery. The upcoming currency changeover operation brings benefits but requires strong efforts to manage operational risks and the further elaboration of the time-bound implementation plan to ensure a smooth transition. Further efforts are needed to enhance the central banks’ independence, governance, and transparency.

Strengthening and developing the financial sector remains a priority. Ongoing bank restructuring and the bolstering of the supervisory toolkit are welcomed measures. The authorities are committed to addressing the high levels of non-performing loans and weaknesses in the AML/CFT regime.

Efforts to fight corruption are key to the success of the program and better development prospects for the country. While the recent improvements in transparency and the governance framework are welcome, more rigorous implementation of reforms would help to ensure tangible results. It will be important to accelerate structural reforms to improve the business climate for private sector development.