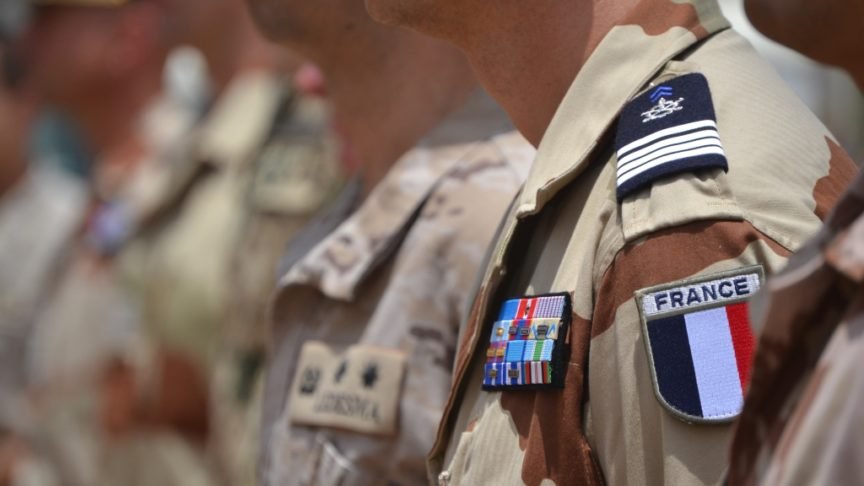 Several local protesters were injured after French soldiers fired warning shots into a civilian blockade. Anger against France’s military intervention has been growing in the African country.

French soldiers in Burkina Faso shot and injured at least four protesters on Saturday amid a three-day standoff in the town of Kaya.

The military convoy was stopped by a blockade of civilians who are upset with the activities of the former colonial power which is active in the region aiding the fight against Islamist groups linked to al-Qaeda and the so-called “Islamic State” (IS).

None of the injuries were life-threatening according to police. Mostly they came from warning shots at the ground hitting people in the legs.

“Today they shot at us with heavy weapons. They first shot in the air and after they shot and wounded people. Is that normal?” protester Mahamadi Sawadogo told AP news agency.

Protests against the foreign intervention force have grown in the past week after 50 local police officers were killed in an attack in the northern Soum province bordering Mali.

The French soldiers were on their way to Niger when they were stopped. France has around 5,000 troops in the Sahel region amid the ongoing fight against Islamist militias.

Their presence in Burkina Faso, however, has been limited at the request of the government. Locals hold the French forces responsible for the worsening security situation.

Some people believe that the French are arming the jihadists. Part of the reason for the blockade in Kaya was that residents wanted to see what they were transporting in their vehicles.

Over a million displaced

Burkina Faso has witnessed more and more attacks since 2015, having been spared some of the violence seen in neighboring countries before that year.

Since then some 1.2 million people, out of a total population of 21 million, have been displaced within the country.

Armed groups have carried out attacks on military and police posts, especially in areas bordering Mali.

The violence and deteriorating security situation has led protesters to give the president an ultimatum, demanding that he find a solution or they will campaign for his resignation.