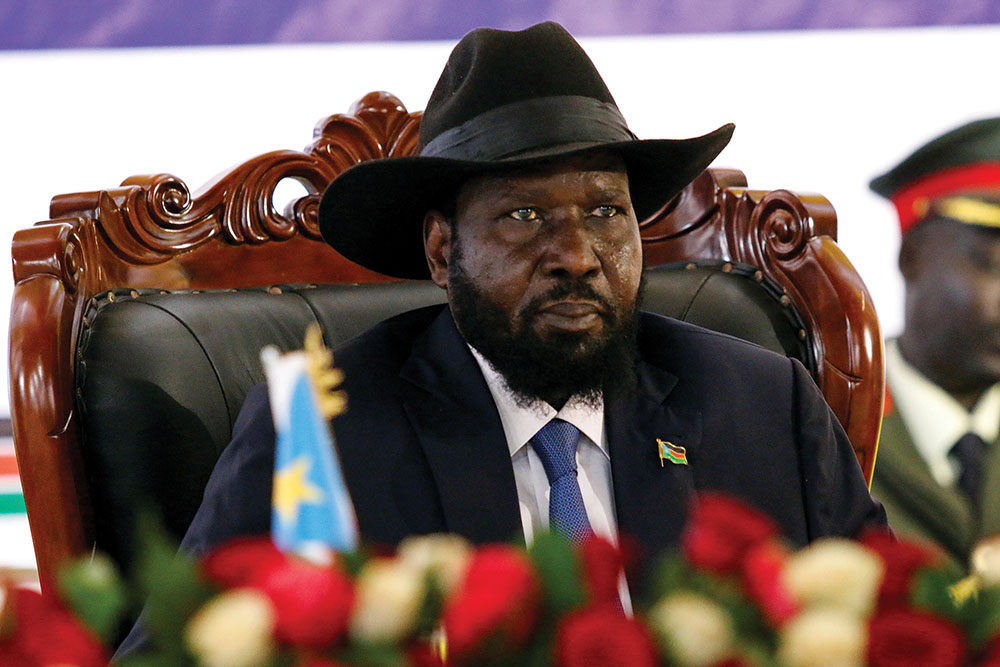 JUBA– South Sudan’s President Salva Kiir has sacked his finance minister and his interior minister, without giving reasons for the changes, state television and his press secretary said late on Friday.

The President removed Athian Ding Athian from the post of finance minister, replacing him with Agak Achuil Lual, while interior minister Paul Mayom Akec was replaced by Mahmoud Solomon Agook.

Kiir’s press secretary Ateny Wek Ateny said the changes would not affect the functioning of the government.

South Sudan gained independence from Sudan in 2011 but descended into fighting two years later when forces loyal to Kiir and to his then rival Riek Machar clashed in the capital.

The civil war, which ended with a peace deal in 2018, killed 400,000 people and triggered Africa’s biggest refugee crisis since the 1994 Rwandan genocide.