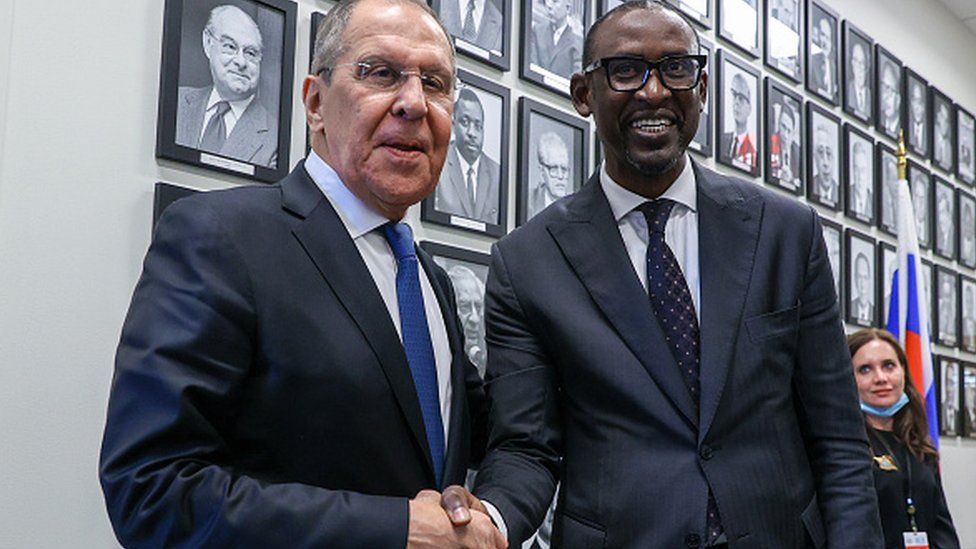 MOSCOW-Russia on Thursday dismissed French concerns about a potential deal between Mali and a Russian private military contractor and said it planned to continue supplying Mali with weapons, military hardware, and ammunition.

Diplomatic and security sources have told reporters that Mali’s military junta is close to recruiting mercenaries from the Russia Wagner Group– a worry for France, which has thousands of troops fighting Islamist militants in West Africa.

But Russian Foreign Minister Sergei Lavrov set out an uncompromising line ahead of talks in Paris on Friday at which France has said it will raise the issue.

“Regarding the nervousness that the French and some other Western officials are showing about the reports of the Mali government’s plans to seek the services of a private military company from the Russian Federation … this is the exclusive competence of the legitimate government of Mali,” he said.

Speaking alongside his Malian counterpart Abdoulaye Diop after talks in Moscow, he said Moscow had nothing to do with any such private deals.

“If these contracts are concluded with the legitimate governments of sovereign states, I do not understand what can be seen as negative here.”

Reuters has not been able to reach the Wagner Group for comment on the possible deal. More than a dozen people with ties to the group have previously told Reuters it has carried out clandestine combat missions on the Kremlin’s behalf in Ukraine, Libya, and Syria, something the Kremlin denied.

The putative Mali contract is especially sensitive because the former French colony is run by a military junta that has delayed a promised transition back to democracy.