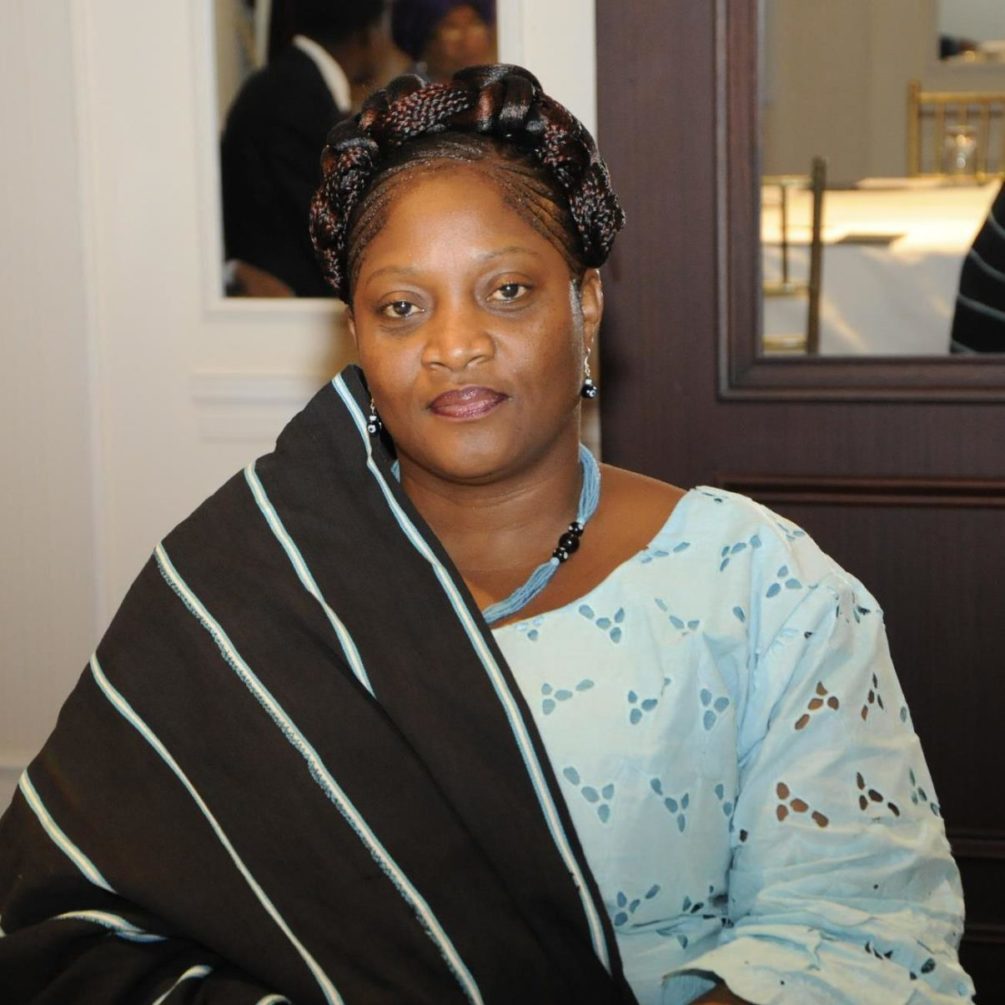 From Wednesday, October 27, through Friday, October 29, we were in Liberia under the auspices of African Children’s Talent Discovery Foundation (ACTDF), founded and led by Engineer Noah Dallaji the Nigerian philanthropic businessman cum politician whose large heart for humanity and compassion for the less privileged is uncommon. Comprising about thirty Nigerians drawn from the business community, entertainment, education, agriculture, sport (basketball and football) power generation, and the media, the group was hosted by the Vice President of Liberia, Her Excellency Chief Dr. Jewel Howard-Taylor. It was a whirlwind working and interactive tour of Monrovia in pursuance, in furtherance and deepening of Noah Dallaji’s pan-African dream for the development of the African continent by Africans.

The visit also afforded us the opportunity to witness a country that went through the carnage of war for 14 years and self-destruction over issues which could have been amicably and peacefully resolved before it snowballed into a conflagration that consumed thousands of lives and gulped over ten billion dollars from the Nigerian treasury. Liberia is yet to recover from the consequences of war. Power generation and supply are nearly non-existent. Infrastructure is poor.

Over 90% of all items in the stores and shops, including food items in the country, are imported. Liberia has a population of five million and a massive landmass of 111,369 square kilometers (43,000 square miles). Liberia is rich in mineral resources including gold, diamond, iron ore, manganese, bauxite, uranium, zinc, and lead deposits, etc, etc. With these resources and a relatively small population and fertile land for agriculture, that country ought to be a gold mine for investors. It ought to have developed into a West Africa Dubai with the citizens enjoying a high standard of living. But the reverse is the case. Driving through Monrovia, I remembered how Aba looked in 1971 in the aftermath of the civil war of 1967-1970. Those who are beating the drums of war in Nigeria should note that we may know when it starts; we may not be there to know how it will end and the consequences on our people for decades. Some 18 years after the civil wars ended in Liberia, the war of survival is ongoing. And it is not a Tea Party!

Back to our ACTDF-sponsored mission. Her Excellency the Vice President Howard-Taylor broke all protocol in her characteristic charming, personal, and informal style and visited Dr. Dallaji in the hotel early on Thursday. The previous day was for arrivals of the delegation, some members of which took off from Abuja in a flight arranged and paid for by ACTDF. The other members took off from Lagos in a commercial flight that saw delegates through Lomé and Accra. As an aside, we could not help but wail the state of Murtala Muhammed Airport as we queued up in Gnassingbe Eyadema Airport. Togo is a small country. How could they have and maintain such a beautiful airport while we tender excuses and apologies for the weeping structure called an airport in Lagos? When will Nigeria wake up? We had arrived at the Monrovia Airport and given diplomatic reception by the State. All for Dr Noah Dallaji and his dream for a united and prosperous Africa.

We visited the office of the Vice President, the National Assembly, the Senate arm is chaired by Her Excellency as President of Senate where beautiful speeches were made. Legislators recalled the role which Nigeria played in ensuring through ECOMOG that peace returned to Liberia. We glowed with pride but also wondered why Nigeria failed to take the lead in reconstruction by sending businessmen and investors. The Chinese and Lebanese are reaping the benefits of the peace in the country which was facilitated by the sweat, blood of Nigerian soldiers, and funds raised by taxpayers.

There was an MOU between ACTDF and Jewel Starfish Foundation to facilitate intervention in education, entrepreneurship, and agriculture. At a visit to Joseph Jenkins Roberts High School, we inspected the First Noah Dallaji Basketball Court and engaged with the all-female Students Government leadership. It was an amazing story that came out of the encounter.

The girl child has taken the challenge of inclusion seriously. They swung to the other extreme and ensured that no male student emerged as the leader. I need to interrogate this further. How did it happen? Olumide Oyedeji the successful international basketball player who had plied his great skills in the American league recruited by Dallaji was on hand to give presence to the importance of basketball. The girls were assured that the basketball star would be on hand to train a strong basketball team. Later in the evening. There was a basketball match between selected sides, watched by the VP, ACTDF President, and his entourage. It was a talent of skills. I learned from watching the match that you need not be a six-footer to play basketball. Some of the ‘briefest’ guys made up their height deficit with speed and dexterity. But how will they fare if they encounter an all-giant team?

At a corporate lunch with the business community on Thursday the 28th, such personalities as Rt. Hon Friday Osanebi, Dr Kennedy Okonkwo, Obi Cubana, Kcee, his brother E Money, Investment Consultant Charly Lemasse and my humble self, engaged with representatives of government parastatals, business and entertainment. Promises were made about building a five-star hotel, developing agriculture. Later the Nigerian Ambassador to Liberia HE Godfrey A.E. Odudigbo, assured the delegates that the embassy would ensure a smooth process.

At the 1862-founded University of Liberia, Dr. Dallaji gave a twenty-five-minute motivational speech to students, encouraging them to dream and pursue their dreams, to avoid bad company, and to focus on education. He announced that he would make internet facilities available in the university within a short while and that an exchange programme would be started between the University of Liberia and some universities in Nigeria, the University of Lagos being the first shot. ACDTF also promised scholarships to deserving but indigent students to universities abroad. Those who are skilled in sport will also receive help from the Foundation. In my interaction with the Acting President of the University Dr. Moses Moroe Zinnah, I was told that the university lacks lecturers in English Studies. We certainly will explore the possibility of sabbaticals in that university.

Students played a big role in our visit to the university as requested by Noah Dallaji, he being a one-time student leader. He wanted to hear from the students directly without the overbearing presence of teachers and instructors. The Masters of Ceremony were students. The interactive session which followed Dallaji’s speech was moderated by Honours student Fahnie S. Kollie and was instructive. I was impressed by the capacity of most students to speak extempore to the big issues of the day. Coping with their accent, a confluence between their indigenous languages and Americanese was a different kettle of fish.

It was a beautiful outing facilitated by ACTDF. Inter-country cooperation is vital to development. The private sector through businessmen and philanthropists can drive that process with the support of governments. It was an eye-opener. Africa, it was reiterated by most speakers, can only be truly developed by Africans. War, big or small, local, or international should be avoided at all costs. There is usually no real victor in wars. Everyone involved in the experience, in the words of Poet JP Clark, is a casualty of war!