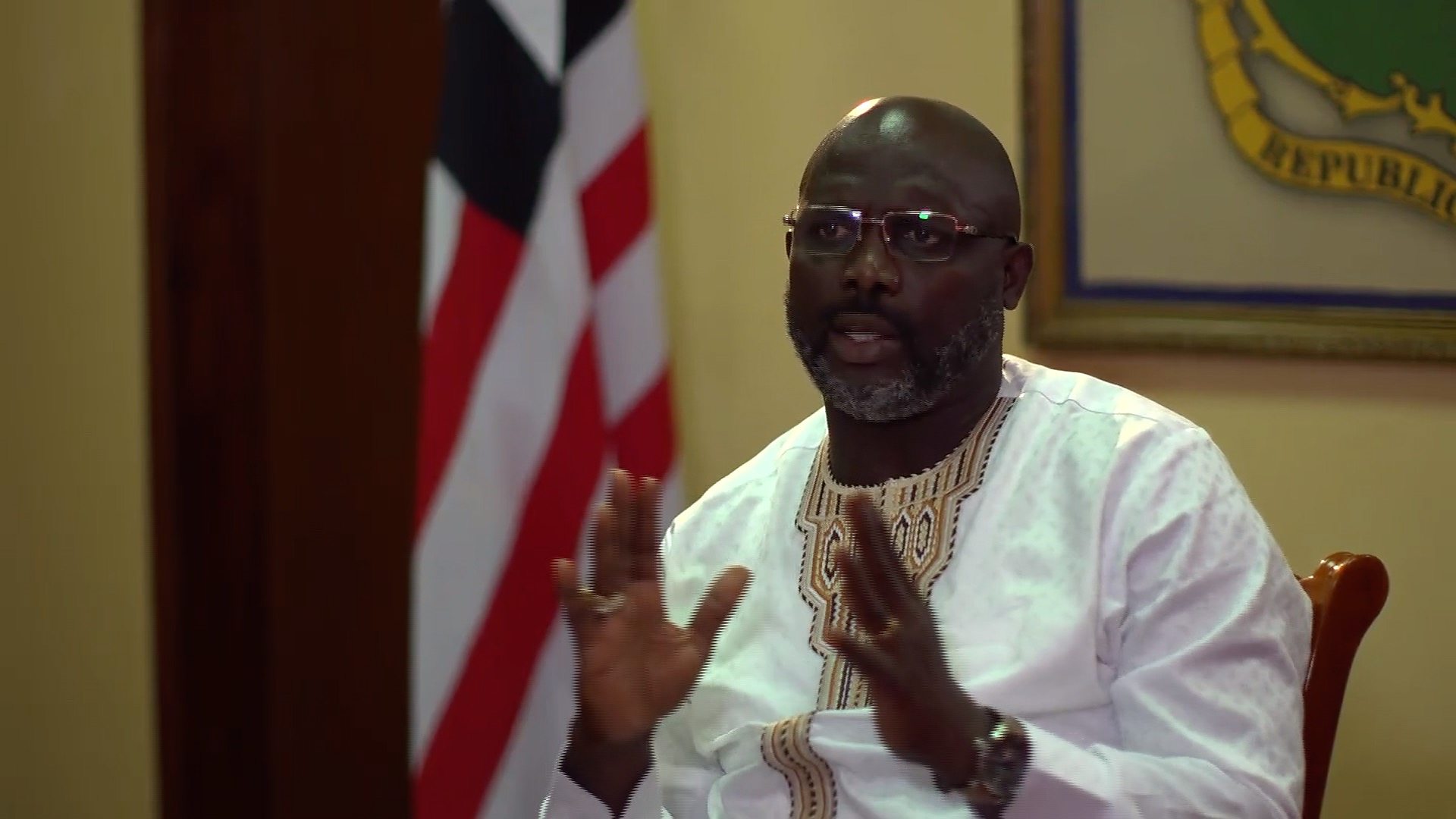 Monrovia, Liberia-The administration of President George Weah has for the fourth year in a row fallen short of the Millennium Challenge Corporation’s (MCC) required passing grade to be considered for a new compact to fund its ambitious development agenda.

The MCC compact, which President Weah is seeking is in the tune of US$500 million, would have greatly funded the government’s national development roadmap — the Pro-Poor Agenda for Prosperity and Development.

But over the last three years (2019, 2020, 2021), the government has failed to reach the 50% score needed to have the country even considered for another compact by the Millennium Challenge Corporation, like his predecessor former President Ellen Johnson Sirleaf who secured US$257 million to rebuild the country’s war-ravaged electricity utility.

The compact under the Sirleaf Administration came into force on January 20, 2016, and ended at midnight on January 20, 2021. However, the MCC scorecard for 2022, which was released on Tuesday, November 9, 2021, paints a bleak picture. The Weah administration made a pass in nine indicators out of twenty, just one pass short of the benchmark.

Eligibility for the MCC funding is predicated upon a country passing at least 10 of the 20 indicators, as well as both categories “hard hurdles” categories – the political rights or civil liberties indicator, and the control of corruption indicator.

The pass of 9 out of 20 indicators is a repeat of the country’s FY2021 score, in which the government also narrowly missed out on eligibility for another MCC compact. The MCC compact provides beneficiary countries time-bound grants — targeted at ensuring economic growth, reducing poverty, and strengthening governmental institutions.

However, the government did better in health expenditure (66%), while access to credit score was at 59%, immunization rates at 17%, and an impressive 83% on business start-up.

The Weah administration’s failure to obtain the MCC grant comes a few days after the Minister of State for Presidential Affairs, Nathaniel McGill, announced that the President will be sacking officials that he claimed have reneged on providing information or reports intended to help improve the government’s MCC scorecard.

Although no one has been fired yet, Minister McGill admitted that a close confidante in Washington D.C. and even the head of the program has informed him that due to the lack of the availability of some information about the performance of certain government entities, Liberia will not be considered.

Min. McGill however did not name a particular ministry or agency responsible for not providing whatever information was needed to have Liberia qualified for a second consideration after the first compact expired.

The failure also comes barely two months after he led a delegation to the U.S. to lobby the American government and Congress for a new compact, as well as explore greater opportunities that could positively enhance Liberia’s visibility in the U.S. political, corporate, and social arenas. The MCC’s compact report is based on the principle that U.S. assistance is more effective in countries that have adopted policies promoting an environment for economic growth and poverty reduction.

MCC’s scorecards are a key component in its competitive selection process that determines which countries are eligible to develop a five-year grant agreement known as a compact. This year, MCC created scorecards for 81 countries – 28 passed and 53 countries did not. MCC has made all the FY22 scorecards publicly available on the agency’s website.

Scorecards consist of a collection of 20 independent, third-party indicators that measure a country’s policy performance in the areas of economic freedom, ruling justly, and investing in people. Businesses, investors, and the private sector can also use the scorecard indicators to inform investment decisions and better understand the operating environment in a specific country.

MCC’s Board of Directors selects new partner countries annually in December based on scorecard performance, supplemental information, the opportunity to reduce poverty through economic growth, and the availability of funding. Only low- and lower-middle-income countries as classified by the World Bank are eligible for MCC assistance.