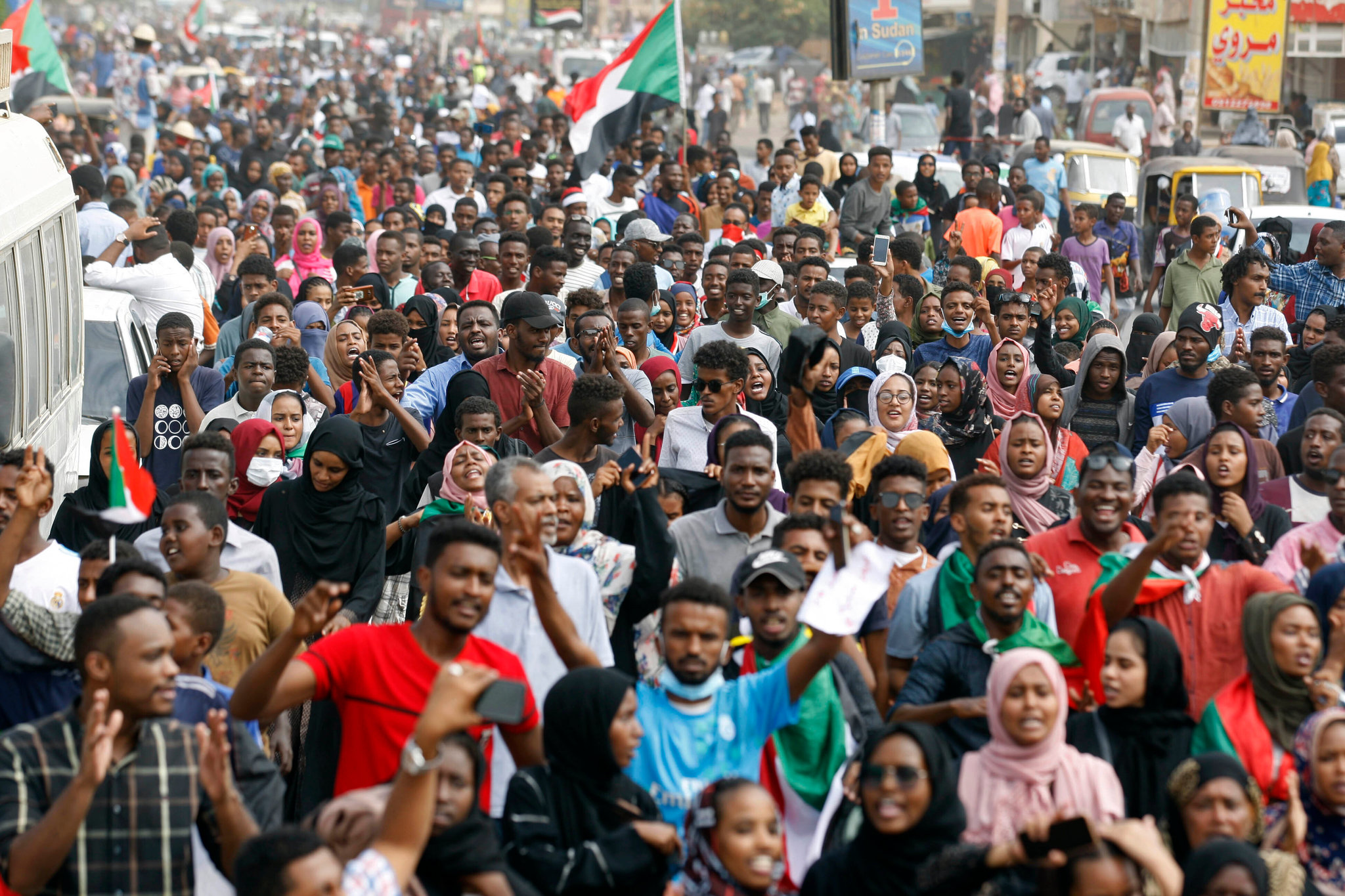 Khartoum-Sudan’s military leader has agreed with the United States on the need to speed up the formation of a new government after he ordered the release of four ministers of the now-deposed government, Sudan’s state-run news agency reported.

General Abdel Fattah al-Burhan’s office released a statement on Thursday after he spoke on the phone with US Secretary of State Antony Blinken. Al-Burhan’s office said the two parties agreed on the need to accelerate the formation of a government.

“The two parties agreed on the need to maintain the path of the democratic transition, the need to complete the structures of the transitional government and to speed up the formation of the government,” his office said.

The US State Department spokesman Ned Price said Blinken in the call urged al-Burhan to immediately release all political figures detained since the coup and “return to a dialogue that returns Prime Minister Hamdok to office and restores civilian-led governance in Sudan”.

“We are considering all internal and external initiatives to serve the national interest,” al-Burhan’s media adviser Taher Abouhaga said on Thursday. “The government formation is imminent.”

Meanwhile, mass protests are expected on Friday in Sudan’s capital, Khartoum, and other main cities.

The United Nations has been trying to mediate an end to the political crisis that followed the coup in which top civilian politicians were detained and Hamdok was placed under house arrest.

The UN special envoy for Sudan, special representative Volker Perthes, said talks had yielded the outline of a potential deal on a return to power-sharing, including the deposed premier’s reinstatement.

But he urged an agreement in “days not weeks” before both sides’ positions harden.

The development came as the country’s top generals and former civilian leaders were locked in tense negotiations for a way out of the crisis sparked by the military takeover last week.

On October 25, al-Burhan dissolved the transitional government and detained other government officials and political leaders in a coup.

Hamdok, who was released within two days after his arrest and since kept under guarded house arrest, has been allowed to meet with UN and international diplomats as part of mediation efforts.

Ministers’ release
The SUNA news agency said on Thursday that al-Burhan had issued the decision for Hamza Baloul, minister of information and culture, Hashim Hasabel-Rasoul, minister of communications, Ali Gedou, minister of trade and international cooperation, and Youssef Adam, minister of youth and sports to be let go.

Reporting from Khartoum, Al Jazeera’s Hiba Morgan on Friday said that the four ministers were released.

She added that several other ministers remained in detention.

“The four ministers are only some of those arrested on the morning of the coup. There were also activists and lawyers arrested. But the release comes amid talks to form a new government and as Hamdok, who remains under house arrest, insists on the release of detainees,” said Morgan.

Hamdok has also demanded the reversal of the coup as conditions for any further negotiations with the military.