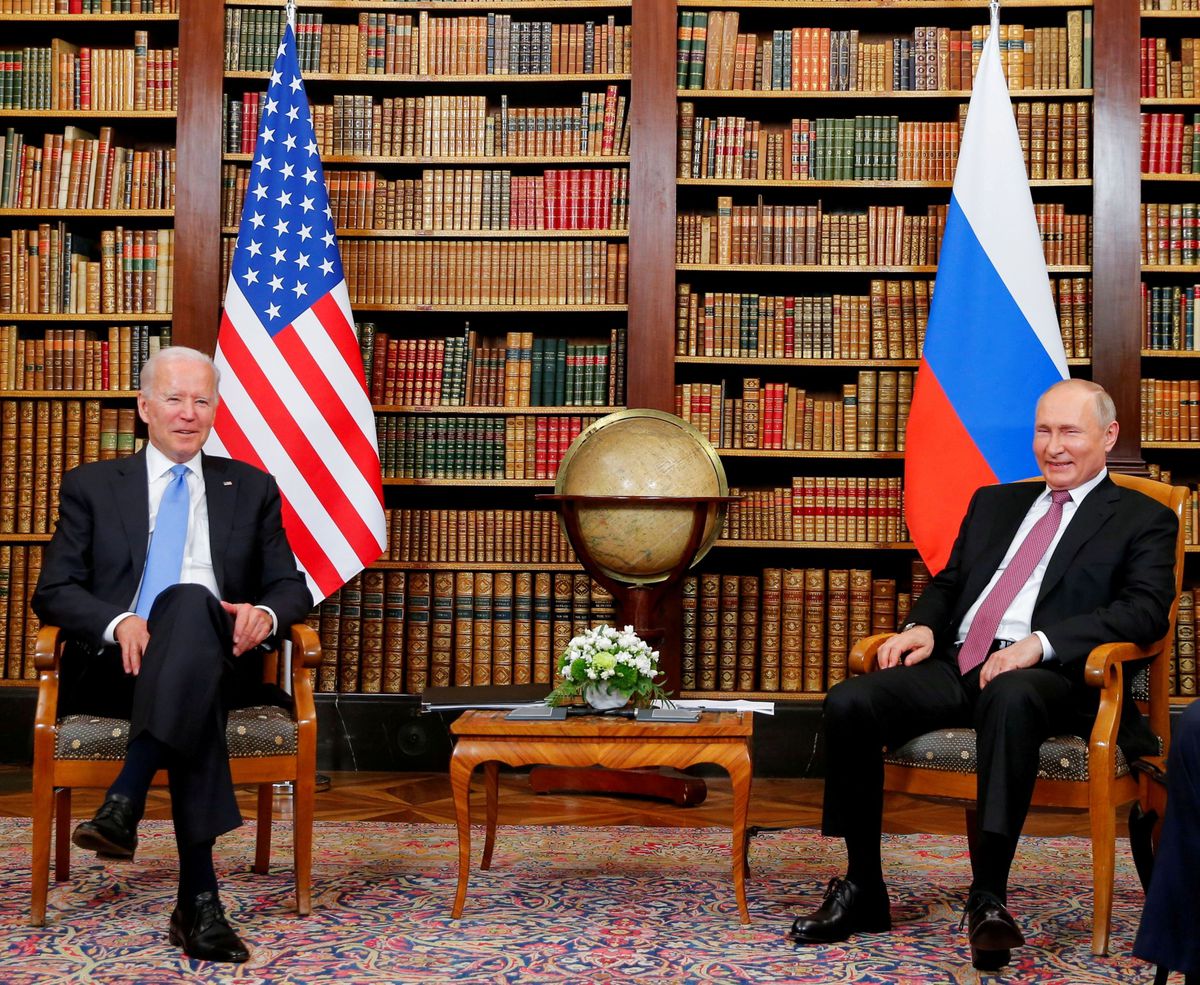 MOSCOW-The Kremlin on Wednesday defended Russia’s actions on climate change against criticism by U.S. President Joe Biden, and said a putative second summit between Biden and President Vladimir Putin would offer a chance to discuss the issue further.

At the U.N. climate summit in Scotland on Tuesday, Biden chided the presidents of China and Russia for failing to attend in person, accusing them of a lack of leadership.

“Literally, the tundra is burning. (Putin) has serious, serious climate problems, and he is mum on willingness to do anything,” Biden said.

Kremlin spokesman Dmitry Peskov told reporters it was not just Russia’s vast tundra wilderness but Californian forests that were burning as a consequence of global warming.

Peskov added: “I’m convinced that when the presidents next talk – the usefulness of which we have already agreed on, as we’ve mentioned before – I think President Putin will have an excellent opportunity to tell President Biden about what we’re doing on climate.”

The two leaders held their first summit in June and Russia has said another one could take place before the end of the year.

Despite mutual distrust and a long list of disputes, the two sides have maintained high-level contacts, including a visit to Russia this week by CIA Director William Burns. Burns has met the heads of Russia’s Security Council and foreign intelligence agency for talks that Peskov described as “extremely important for bilateral relations”.