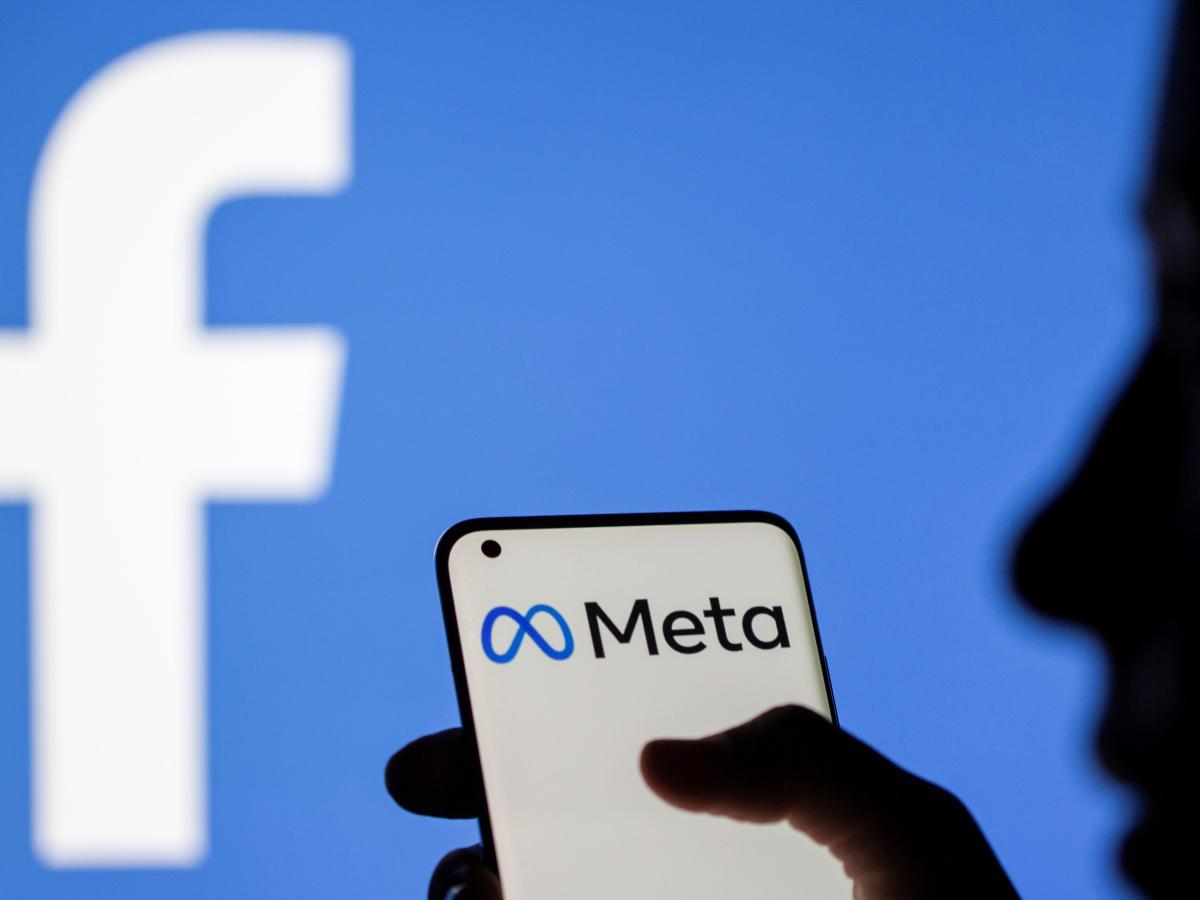 Facebook parent Meta Platforms Inc (FB.O) said on Thursday it would invest in New Zealand to promote up and coming news publishers and boost their digital capabilities, a month after the social media giant landed in hot water with Australian media outlets over content licensing.

The company, which did not disclose its investment amount, said its program would include training local publishers from diverse backgrounds to drive their digital audience and revenue growth, both on and off Facebook.

Meta also said it would partner with the International Center for Journalists to set up an advisory panel comprising five Kiwi media personnel who will help develop talent selected under the program.

The move comes just days after an Australian academic publisher urged the government to enforce a new law to compel Facebook to negotiate a content deal, as it did with other large media companies such as News Corp (NWSA.O) and the Australian Broadcasting Corp.

Last week, Facebook changed the name of its holding company to Meta, undergoing a rebranding at a time when lawmakers and regulators have criticised its market power, algorithmic decisions and the policing of abuses on its services.