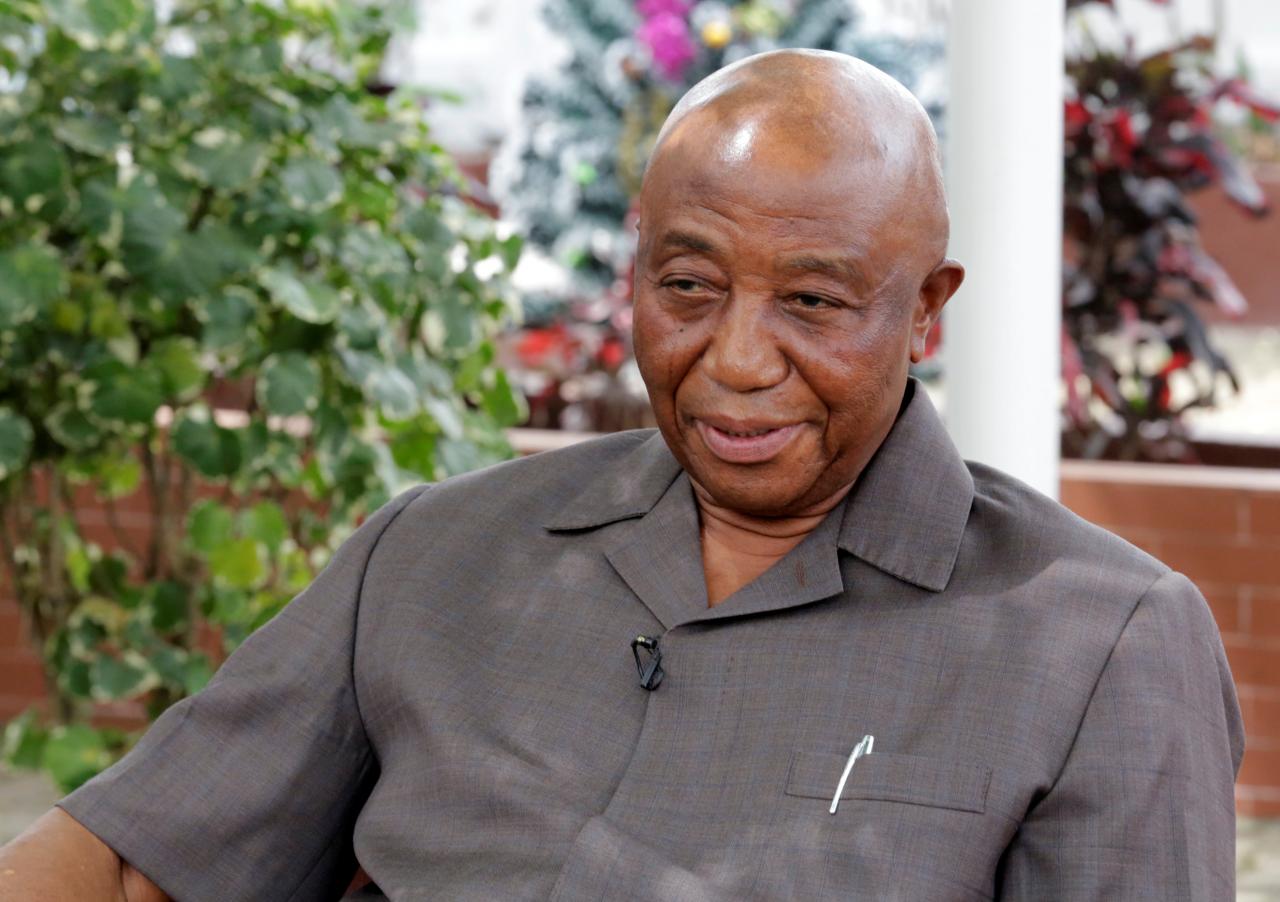 Monrovia, Liberia – The core issue tearing the opposition bloc – the Collaborating Political Parties (CPP) apart started long before the former Vice President, Joseph N. Boakai, could take over as head of the CPP. But what marveled many observers was his quietude amid all the divisive haul and pull among the leaders of the CPP.

Many had hoped that the former Vice President, now the standard-bearer of the Unity Party, would have used his experience and wisdom to quiet down the noise within the CPP. Unfortunately, at least from the public’s perception, that was not the case and things went helter-skelter.

Howbeit, Mr. Boakai, now as head of the CPP, is extending an olive branch to all the political leaders within the CPP and their members to work cooperatively and look at the bigger picture – defeating President George Weah in the 2023 elections. But with things already sore and sour within the CPP, Mr. Boakai faces a very daunting task of making the center of the things that have already fallen apart hold.

The process that led to Amb. Boakai taking over the mantle of leadership of the CPP was flawed with disenchantment among key actors of the CPP including the Alternative National Congress and the Executive Committee of the Liberty Party which led to their boycott of the ceremony.

Their dissatisfaction was long expressed before the ceremony was held, yet, the situation could not be handled. The ANC complained of their exclusion from the process while the Liberty Party Executive Committee complained of a flawed transition process and a break from tradition and violation of the CPP Framework Document. While the ANC stayed away completely, only Senator Nyonblee-Karnga Lawrence and Senator Abraham Darius Dillon were there for the Liberty Party.

Unifying the CPP requires putting to bed the main issue tearing them apart and clearly and fairly clearing the names of those wrongly accused or providing tangible evidence to substantiate the allegations levied on the standard-bearer of the ANC, Mr. Alexander Cummings.

The first challenge for Amb. Boakai to speedily bring to a logical conclusion the bombshell allegation made by the All Liberian Party Leader, Beninoi Urey that the CPP Framework document filed under the leadership of Mr. Alexander Cummings at the National Election Commission was “nefariously altered”.

Although Mr. Benoni Urey (ALP) has yet to provide evidence of a provision or provisions that he claimed were altered and the culprit, the allegation opened a can of worms with claims and counter-claims. The tension reached a crescendo when Madam Karnga-Lawrence, against an agreement by the National Advisory Council, comprising of all four Political Leaders and Chairpersons of the CPP, to have the team of Lawyers of the CPP who worked on the amendment of Framework Document validate the investigative findings, proceeded to release part of a contested report. She went on to apportion blame to Mr. Cummings and asked him to take responsibility for Urey’s allegation and the fallout from it.

Mr. Cummings responded to her allegation and cataloged a litany of steps and missteps that marred the preparation of the Final Document and how it was submitted to the National Elections Commission. He wondered if Senator Nyonblee Kangar-Lawrence was being ‘deceptive’ while the other political leaders of the CPP were quiet about her allegation as if they are not aware of the steps that characterized the submission of the final Framework Document.