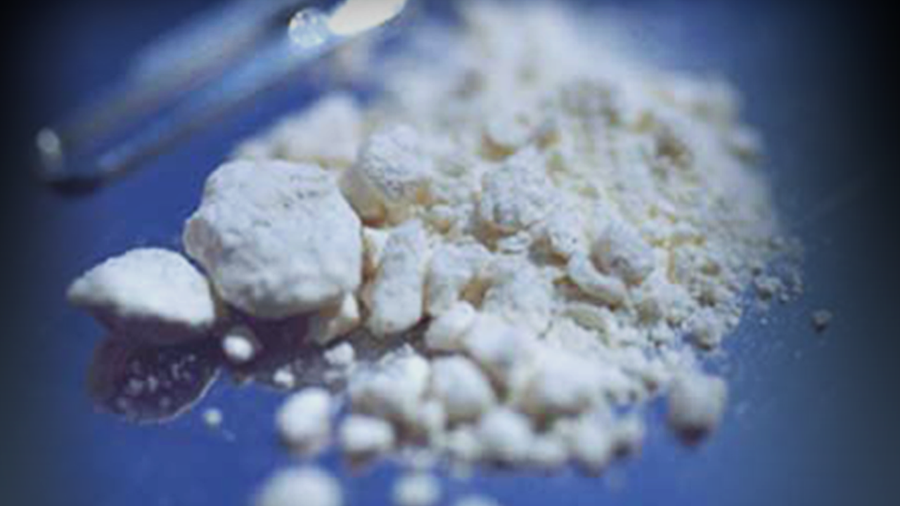 DAKAR-Senegal authorities seized more than two tonnes of pure cocaine from a ship off its Atlantic coast, the navy said on Tuesday, in what is now being described as the West African country’s largest-ever cocaine bust.

Reuters has reported that the 2,026 kg of cocaine was found on a ship 363 km (226 miles) off the coast by naval forces backed by air support from the French air force.

The ship had five crew members aboard, it added. Drug smugglers typically use West Africa as a transshipment point for cocaine en route from South America to Europe.

In January, authorities in neighboring Gambia seized nearly three tonnes of cocaine from a shipment of industrial salt originating in Ecuador.
Morocco police on Monday seized one tonne and 335 kilograms of cocaine concealed in a container ship in Tangier Med Port.