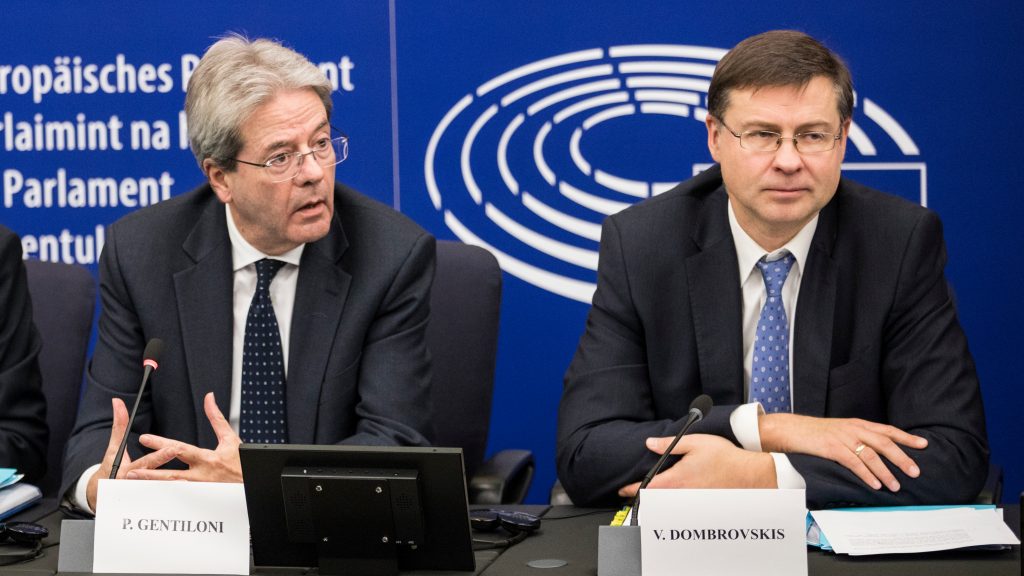 The European Commission on Tuesday took another step towards reforming the EU’s much-discussed fiscal rules, including the bloc’s strict debt and deficit limits enshrined in the Stability and Growth Pact.

According to reporting from EURACTIV, the Commission vice-president in charge of the economy, Valdis Dombrovskis, and the EU’s economic affairs commissioner, Paolo Gentiloni, presented the relaunch the EU’s economic governance review in Brussels on Tuesday.

With a set of new questions, the Commission aims to get a feeling for which reform proposals might be acceptable to EU governments and other stakeholders.

The review is seen as crucial because the EU’s economic governance determines the fiscal leeway of EU member states when making decisions on spending.

Under current rules, public debt may not exceed 60% of a country’s GDP and yearly deficits should not exceed 3%. Additionally, there are limits on structural deficits and member states have to adhere to a debt reduction pathway if their debt levels exceed the EU threshold.