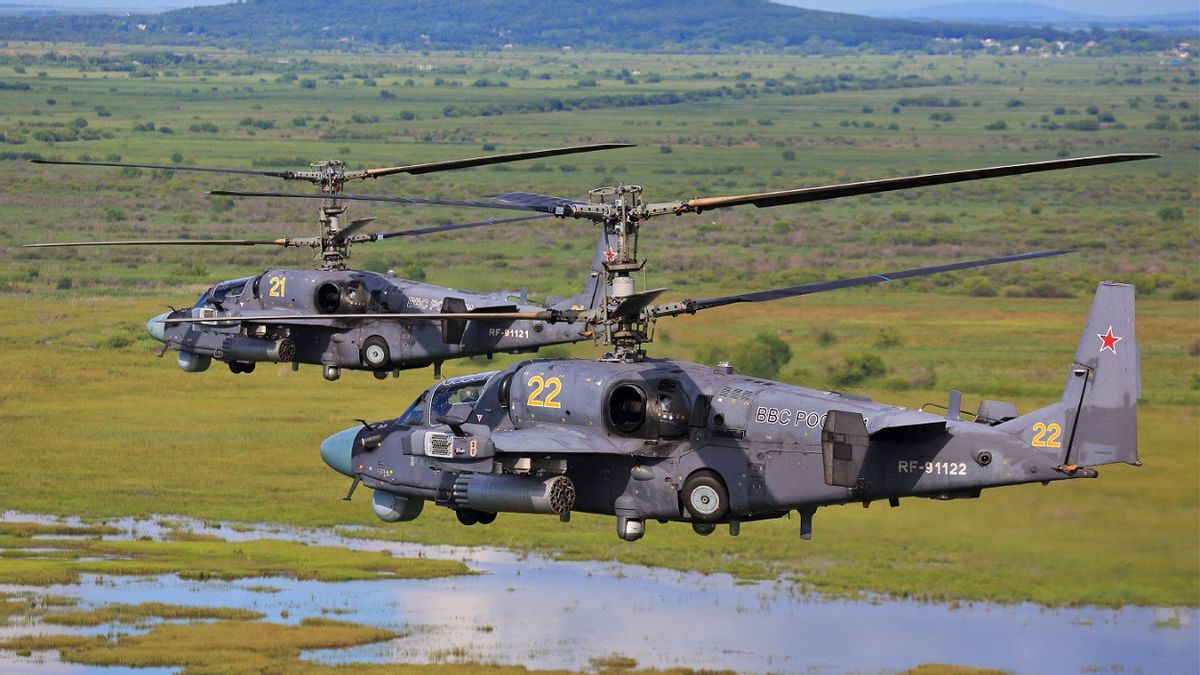 Mali-A cargo plane has delivered four new Mi-171 helicopters, weapons and ammunition from Russia to Mali, according to Mali’s Interim Defense Minister Sadio Camara. He said late on Thursday that Mali had acquired “on the national budget” the aircraft in a contract agreed in December 2020 to support its armed forces in their battle – alongside French, European and United Nations troops – with fighters linked to ISIL (ISIS) and al-Qaeda.

“Mali bought these helicopters from the Russia Federation, a friendly country with which Mali has always maintained a very fruitful partnership,” he told local media on the tarmac after the plane landed in the capital, Bamako. He added that the weapons and ammunition were gifts from Russia.

Mali bought these helicopters from the Russia Federation, a friendly country with which Mali has always maintained a very fruitful partnership.

The delivery comes at a moment of tense relations between Mali and its key military partner France over reports Bamako could recruit mercenaries from a shadowy Russian military group as Paris reshapes its military mission in the region.

Diplomatic and security sources have told news agencies Mali’s military-dominated government is close to recruiting the controversial Wagner Group. France has launched a diplomatic drive to thwart it, saying such an arrangement is incompatible with a continued French presence. France, which has deployed more than 5,000 soldiers in the Sahel region under its Barkhane mission but has pledged a major troop drawdown, has warned Mali that hiring Wagner fighters would isolate the country internationally.

Army leaders who led the coup d’état in Mali had been in Russia since January 2020 as part of a training programme arranged by the Russian Armed Forces, as pointed out by Malian military sources, according to the local media aBamako.com