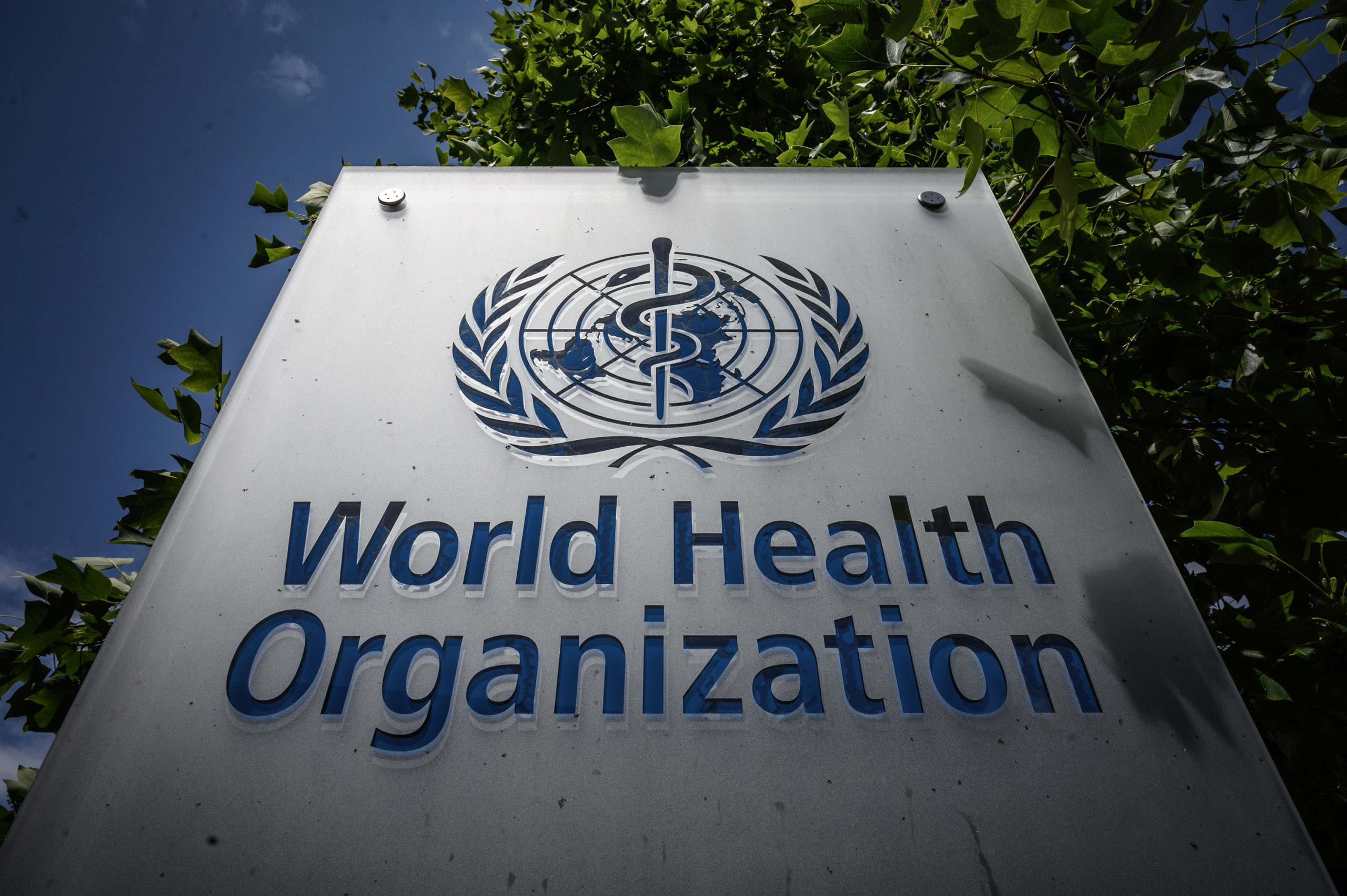 An independent investigation commissioned by the World Health Organization (WHO) has identified more than 80 alleged cases of sexual abuse during the global health agency’s response to an Ebola outbreak in the Democratic Republic of the Congo (DRC), including allegations implicating 20 staff members.

The 35-page report released on Tuesday exposed the most widescale sexual wrongdoing linked to a United Nations institution in years, committed by personnel hired locally as well as members of international teams in the country from 2018 to 2020.

It described how “Jolianne” – said to be the youngest of the alleged victims – had recounted that a WHO driver had stopped to offer her a ride home as she sold phone cards on a roadside in the town of Mangina in April 2019.

“Instead, he took her to a hotel where she says she was raped by this person,” the report said. Alleged victims “were not provided with the necessary support and assistance required for such degrading experiences”.

Malick Coulibaly, a member of the independent panel, said during a media briefing that there were nine allegations of rape. The women interviewed said the perpetrators used no birth control, resulting in some pregnancies. Some women said the men who had abused them forced them to have abortions, Coulibaly said.

The commission interviewed dozens of women who were offered work in exchange for sex, or who were victims of rape.

Their report painted a grim picture, citing “clear structural failures” and “individual negligence”. It noted “the scale of incidents of sexual exploitation and abuse in the response to the 10th Ebola outbreak, all of which contributed to the increased vulnerability of ‘alleged victims’ who were not provided with the necessary support and assistance required for such degrading experiences”.

It also decried belated training for staffers to prevent sexual abuse or exploitation, a refusal from managers to consider cases that were only provided verbally and not in writing, and other breakdowns and managerial shortcomings in handling the alleged misdeeds in nine separate cities or villages in the region.

Passy Mulabama, founder and executive director of the Action and Development Initiative for the Protection of Women and Children in the DRC (AIDPROFEN), said the findings were “unacceptable.” “The DRC has been affected by conflicts for so many years … and it’s just unacceptable that humanitarians can still be responsible for sexual assault and sexual exploitation of women and children,” Mulabama told Al Jazeera.

It’s just unacceptable that humanitarians can still be responsible for sexual assault and sexual exploitation of women and children.

“The people who are responsible for this exploitation and abuse have to be punished for what they’ve done,” she said.