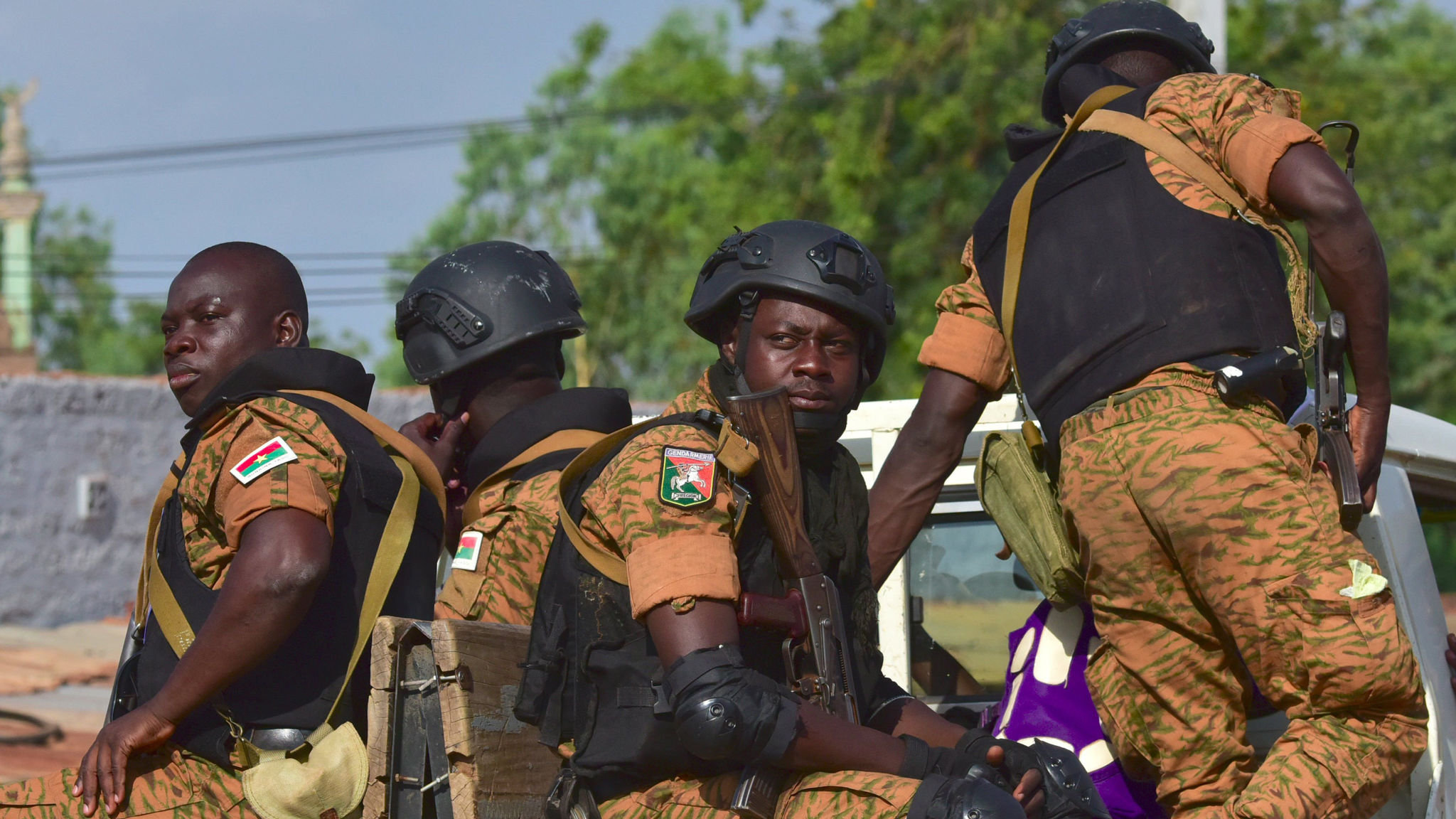 Dakar, -Militants killed at least eight Burkina Faso soldiers and injured five others in an attack in the north of the country, five security sources said on Monday.

The attack on the military detachment took place in the center-north Sanmatenga province early on Monday, and the death toll could climb, one of the security source said.