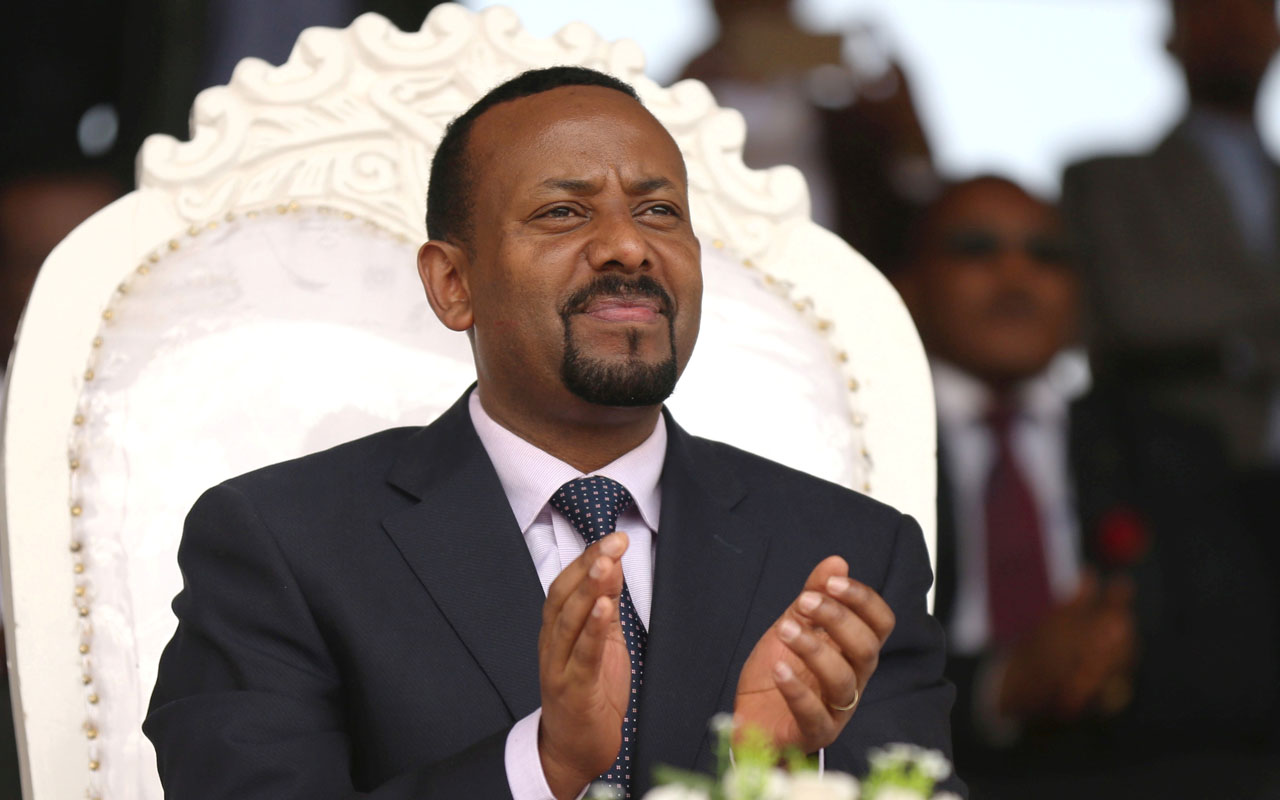 Addis Ababa– Ethiopia’s parliament confirmed incumbent Abiy Ahmed as prime minister for a five-year term on Monday, cementing his power domestically amid mounting international concern of his government’s handling of the conflict in northern Ethiopia.

Abiy’s party won a landslide victory in June’s election. He was sworn in on Monday, and a ceremony was being held later in the capital Addis Ababa attended by several African heads of states.

President Sahle-Work Zewde told parliament on Monday that government priorities included easing inflation – which has hovered around 20% this year – and the cost of living, as well as reducing unemployment.

The United Nations has warned that hundreds of thousands of people are experiencing famine in Ethiopia’s war-ravaged northern region of Tigray. Conflict broke out there 11 months ago between federal troops and forces loyal to the Tigrayan People’s Liberation Front (TPLF), the political party that controls Tigray. Thousands have died and more than 2 million people have been forced to flee their homes.

On Thursday, Ethiopia announced it was expelling seven senior United Nations officials and gave them 72 hours to leave, a move the U.N. rejected. Ethiopia accused the U.N. officials of diverting aid and communication equipment to the TPLF, failing to demand the return of aid trucks deployed to Tigray, violating security arrangements and spreading misinformation

The United States also condemned the expulsions and warned that it would not hesitate to use unilateral sanctions against those who obstructed humanitarian efforts.

Abiy was appointed prime minister by the then-governing coalition in 2018 and promised political and economic reforms.