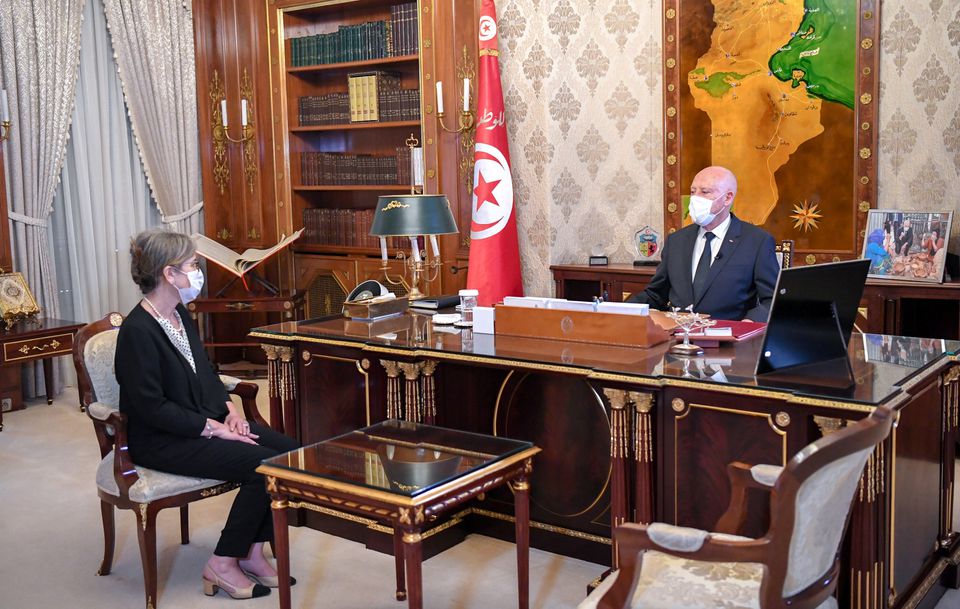 Tunis, Tunisia-President Kais Saied named a geologist with little government experience as Tunisia’s first woman prime minister on Wednesday amid a crisis following his seizure of powers and with public finances close to breaking point.

He asked Najla Bouden Romdhane, a little-known professor of geophysics who implemented World Bank projects at the education ministry, to form a government as quickly as possible. The move prompted a surge in Tunisian bond prices.

Elected in 2019, Saied has been under domestic and international pressure to name a government after he dismissed the prime minister, suspended parliament and assumed executive authority in July in moves his foes call a coup.

Last week, he suspended most of the constitution, saying he could rule by decree during an “exceptional” period with no set ending, calling into question democratic gains after Tunisia’s 2011 revolution that triggered the Arab Spring protests.

Speaking in an online video, Saied said Bouden’s appointment honoured Tunisian women and asked her to propose a cabinet in the coming hours or days “because we have lost a lot of time”.

The new government should confront corruption and respond to the demands and dignity of Tunisians in all fields, including health, transport and education, he added.

Women have only rarely held senior political roles in Arab countries. In Tunisia, Saied has also appointed a woman, Nadia Akacha, as chief of staff, his closest and most powerful aide.

Bouden is likely to have less direct power than previous prime ministers under the 2014 constitution, however, after Saied said last week that during the emergency period the government would be responsible to the president.

Much of the political elite, including most parties in the suspended parliament and the powerful UGTT labour union, have said they oppose Saied’s power grab and Western donors have urged him to restore normal constitutional order.