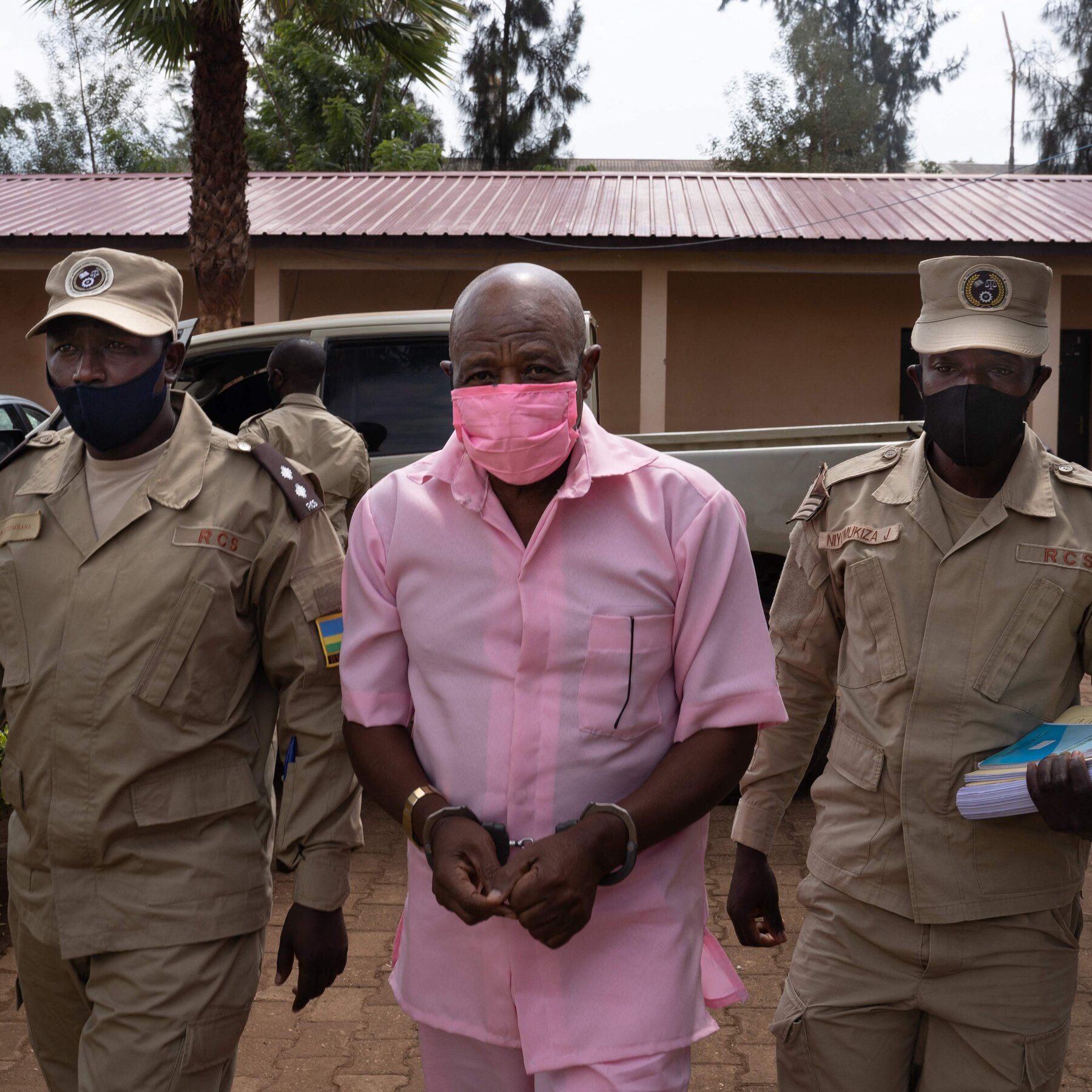 The man who was portrayed in a film as a life-saving hero during the Rwandan genocide has been convicted of terrorism by a court in Rwanda. Paul Rusesabagina, who was tried on a number of charges including murder and financing terrorism, could face 25 years to life in prison. His arrest was announced on Monday, Aug. 31, 2020, by the Rwandan Police. Mr. Rusesabagina has maintained his innocence, while his family and attorneys have condemned the arrest and trial as a “sham.” Rusesabagina was found guilty of backing a rebel group from exile which killed civilians in attacks in 2018.

“They should be found guilty for being part of this terror group – MRCD-FLN,” said judge Beatrice Mukamurenzi on Monday. “They attacked people in their homes, or even in their cars on the road traveling.”

Paul Rusesabagina’s family on September 19, 2021, told ABC News in a statement ahead of the verdict, “We are happy that the charade of the trial is ending,” and “We assume they will finish the sham by finding him guilty on Monday. We have told the world over and over that there is no fair trial process in Rwanda, and the past months have shown that. There is no independent judiciary, and there will be no justice for our father. All we can do now is make this clear to everyone — a dictator will be jailing a humanitarian.”

His family alleged that he was taken to Rwanda by force. They have also remained insistent that he did not get a fair trial. Rusesabagina’s journey from celebrated figure to state enemy happened as his criticism of the government grew. In a period of 100 days from April 1994, 800,000 people, mostly from the Tutsi ethnic group, were slaughtered.

On November 9, 2005, US President George Bush awards Paul Rusesabagina, who sheltered people at a hotel he managed during the 1994 Rwandan genocide, the Presidential Medal of Freedom Award in the East Room of the White House, in Washington.

Rusesabagina was portrayed in the film “Hotel Rwanda” as a hero who saved the lives of more than 1,200 people from the country’s 1994 genocide. Later in his life, he became a well-known critic of President Paul Kagame.