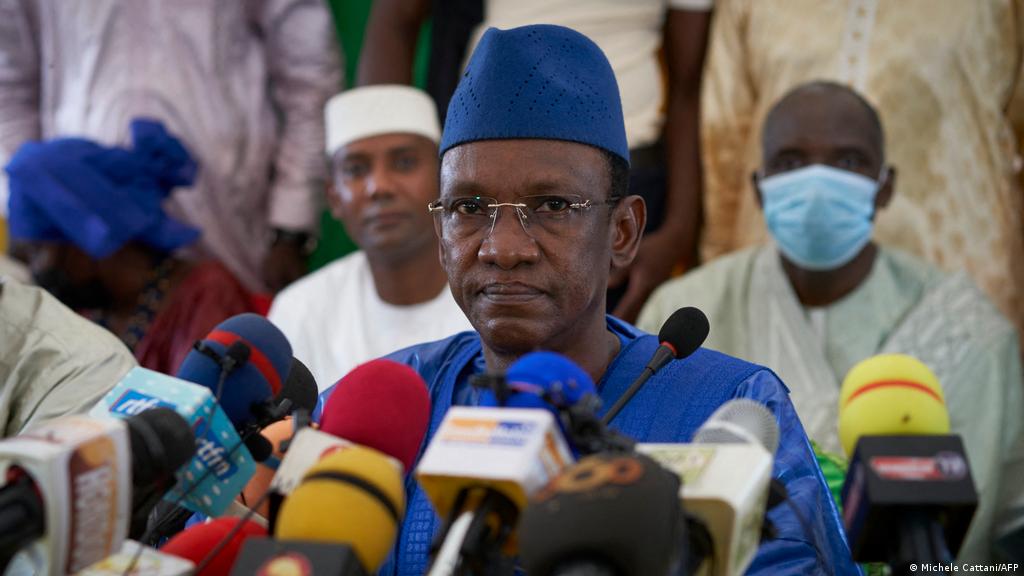 The Government of the Republic of Mali has stated that it has the right to seek military support from whoever it wants, after France and other foreign powers expressed deep concern at a new report that Bamako was approaching Russian mercenaries for assistance.

Prime Minister Choguel Maiga did not confirm whether the government was in talks with any other party in his comments that were released by a Malian news site, but diplomatic and security sources told Reuters Mali’s government was close to a deal with a private Russian military contractor.

The sources said Russia’s Wagner Group would supply mercenaries to train Mali’s military and protect senior officials, based on the deal being negotiated. France has said such a move would be incompatible with its military presence in Mali, where Malian, French and European forces, alongside U.N. peacekeepers, have been battling insurgents linked to Islamic State and al Qaeda.

France is worried that the arrival of any Russian contractors would undermine its counter-terrorism operation in West Africa’s Sahel region as it scales down a 5,000-strong mission and reshapes it with more European allies, diplomatic sources say.

“If partners have decided to leave certain areas, if they decide to leave tomorrow – what do we do?,” Maiga said in a briefing posted online on Friday by Mali’s Le Jalon news site. “Should we not have a plan B?”

“There are zones that are abandoned that need to be occupied today so they’re not left empty. There are not enough troops,” he said, without mentioning specifics about what plans Mali might have or which other parties might be involved. “We can’t be stopped from sending trained people to a given country,” the prime minister added.

The French army has started to redeploy from bases in Kidal, Tessalit and Timbuktu in northern Mali and talks are underway to hand the bases to Malian or U.N. forces, French army sources said.
Its plan to restructure operations in the Sahel includes reducing the number of troops to between 2,500 to 3,000, moving more assets to Niger, completing redeployment by January and deploying more European special forces.

Story was originally published by REUTERS