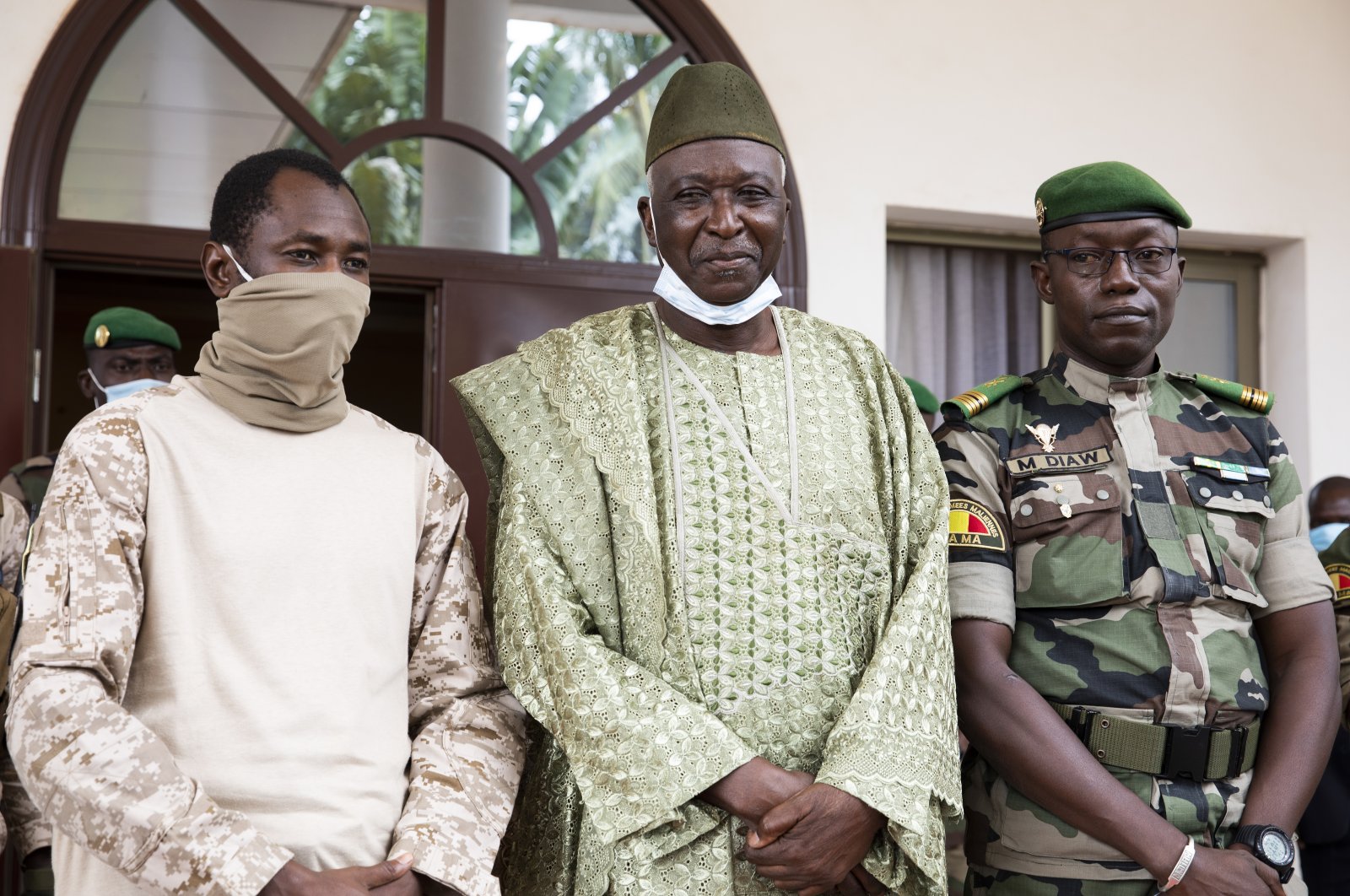 The authorities in Mali have made an office available to a president ousted in May, in a gesture to a key figure in the country’s post-coup political turmoil.

A government decree seen by AFP late on Wednesday said former president Bah Ndaw would be given a chief of staff, four advisers, and an aide-de-camp.

A civilian, he was entrusted with steering the country back to democracy by February 2022 under an arrangement demanded by Mali’s neighbors.

But in May, he and interim Prime Minister Moctar Ouane were fired by coup leader Colonel Assimi Goita and placed under house arrest — confinement that was lifted in August but never officially acknowledged.

Goita took over the presidency and promised to stick to the timetable for restoring civilian rule, although doubts are growing as to whether the tight deadline will be kept.

He signed the decree dated Monday that authorizes the office and personnel for Ndaw.

Mali traditionally makes an office and staff available for former presidents, including Keita.

Aides to Ouane say the ex-premier has requested a passport in order to go abroad for medical treatment, but there has been no response.