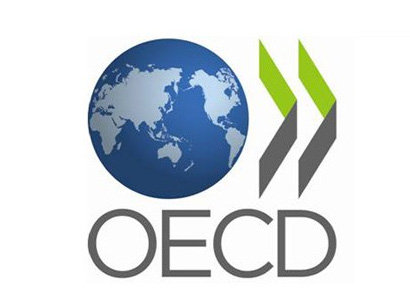 The Convention, which is a new two-pillar plan to reform international taxation rules and ensure that multinational enterprises pay a fair share of tax wherever they operate was developed jointly by the OECD and the Council of Europe in 1988 and amended by Protocol in 2010, is the most comprehensive multilateral instrument available for all forms of tax co-operation to tackle tax evasion and avoidance.

According to the OECD, 130 countries and jurisdictions, representing more than 90% of global GDP, joined the Statement establishing a new framework for international tax reform. A small group of the Inclusive Framework’s 139 members have not yet joined the Statement at this time. The remaining elements of the framework, including the implementation plan, will be finalized in October.

Liberia signed the convention on 21-November -2013 but was not rectified until 26-August-2021. The Convention provides for all possible forms of administrative co-operation between states in the assessment and collection of taxes. This co-operation ranges from exchange of information, including automatic exchanges, to the recovery of foreign tax claims.

The Convention will enter into force in respect of Liberia on 01-December-2021 and the amending protocol will generally apply from 1 January 2022 although it may apply for earlier periods between signing if agreed by all parties and applies in relation to any period regarding criminal matters.