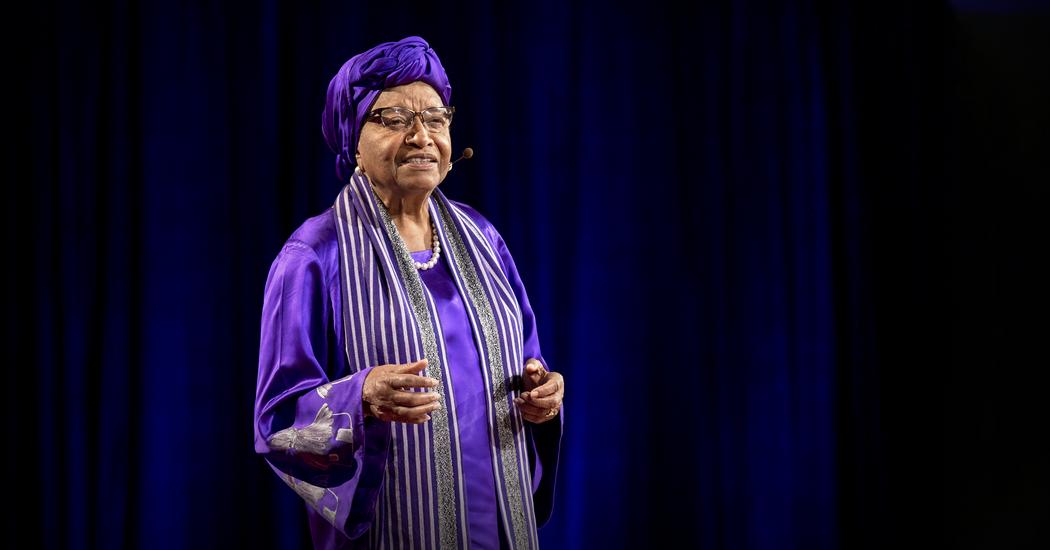 As part of the ceremony, former President Sirleaf, Liberia and Africa’s first elected female head of state, will deliver a guest address followed by a Q&A discussion with Professor Mark Shrime, O’Brien Chair of Global Surgery at the Institute of Global Surgery at RCSI University of Medicine and Health Sciences.

“Our warmest congratulations to our Founder, former President Ellen Johnson Sirleaf, who tomorrow will receive the Royal College of Surgeons in Ireland’s Emily Winifred Dickson Award in recognition of her pioneering achievements as a woman leader and a defender of peace, justice, and democracy,” a post from the Ellen Johnson Sirleaf Presidential Center for Women and Development read.

As Africa’s first democratically elected female head of state, she has led Liberia through reconciliation and recovery following the nation’s decade-long civil war, as well as the Ebola Crisis, winning international acclaim for achieving economic, social, and political change.
Recognized as a global leader for women’s empowerment, President Sirleaf was awarded the prestigious Nobel Prize for Peace in 2011. She is the recipient of The Presidential Medal of Freedom – the United States’ highest civilian award – for her personal courage and unwavering commitment to expanding freedom and improving the lives of Africans. In recent times, former President Sieleaf has been speaking on Women Leadership and organizing women leadership around Africa.