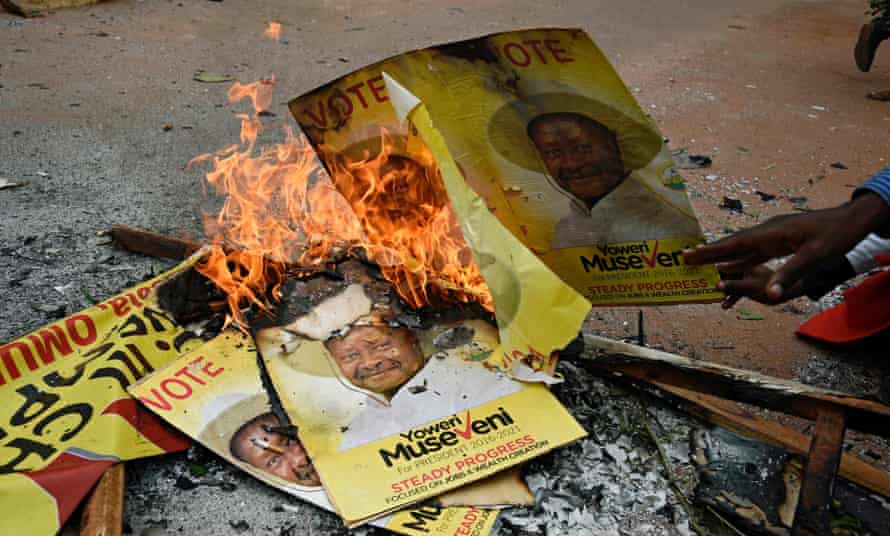 Authorities in Uganda have suspended more than 50 civic groups for allegedly not complying with regulations, dealing a blow to hundreds of thousands of people who directly benefit from the organisations’ activities.

The suspensions, which target agencies ranging from rights watchdogs to women’s groups, were announced on Friday by the government’s Non-Governmental Organization Bureau.

“We have halted their operations,” the bureau’s Chairman Steve Okello said.

The suspensions take “immediate effect” and will be enforced, the NGO Bureau said in a statement.

It said the measures were taken in response to the groups’ violation of myriad regulations, including operating with expired permits, failing to file accounts, or failing to register with the authorities.

The government’s action will renew fears of an assault on civil society that grew before a charged presidential election earlier this year. Many of the affected groups have been in limbo for months, unable to carry out their regular activities after authorities suspended operations of a leading donor known as the Democratic Governance Facility, or DGF.

“Unfortunately, in our failing democracy, anything can happen,” said Dickens Kamugisha, whose AFIEGO group that advocates good energy governance is among those suspended. “This is all part of the political harassment of citizens and the NGOs.”

He said he expected the suspensions to happen sooner after the DGF’s troubles, as well as multiple attacks on the offices of civic groups seen as critical of the government.

DGF was launched in 2011 by Denmark, Sweden, Ireland, Austria, Norway, the Netherlands, the United Kingdom, and the European Union as a five-year programme to support government and non-governmental groups working to promote human rights, strengthen democracy and improve accountability.

Renewed in 2018 and with offices in the Danish embassy in Kampala, the capital, the fund says it aims to encourage Uganda to be a country “where citizens are empowered to engage in democratic governance and the state upholds citizens’ rights”.

Some of the organisations ordered to close had also taken part in an election-monitoring operation on polling day in January, which was raided by security forces with several of their leaders arrested.

The election saw President Yoweri Museveni returned for a sixth term in office after a violent campaign marked by the harassment and arrest of opposition figures, attacks on the media, and the deaths of several dozen people.

Museveni, a US ally who has held power since 1986, has repeatedly accused unnamed Western nations and groups of interfering in the internal affairs of the East African country.

Museveni won the January 14 polls with 58 percent of the vote while his closest rival, the singer and lawmaker known as Bobi Wine, had 35 percent, according to official results.

Bobi Wine, whose real name is Robert Kyagulanyi Ssentamu, claims he won the election and Museveni’s victory was fraudulent.