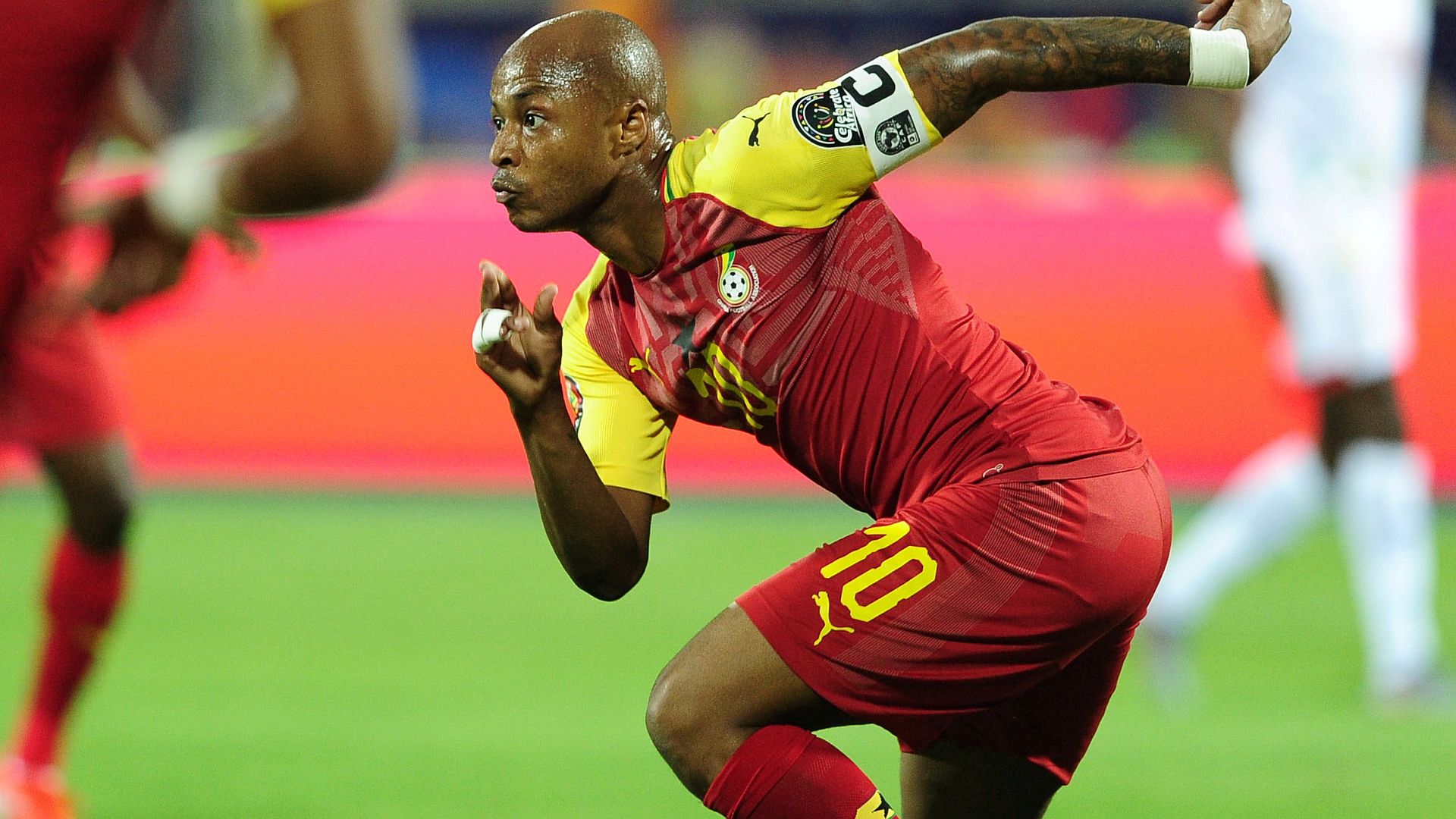 Black Stars head coach Charles Kwabla Akonnor believes he has the squad to win the Africa Cup of Nations title next year.

Ghana will be heading into another tournament hoping to end its near 40-year wait to lift the trophy since 1982.

The Black Stars have come close to winning the trophy on three occasions in Libya 1992, Angola 2010 and Equatorial Guinea 2015 only to miss out in the finals.

Ahead of next year’s competition to be staged in Cameroon, Coach Akonnor is optimistic that with the support of the entire nation and the playing body the wait will be over.

“I strongly believe in the squad and I hope all Ghanaians will also do that”, he said in a zoom interview with the press.

“For the last few years we have gotten closer to the title and it’s being disappointing and so we have been negative towards the national team and my message to everyone is to think positive.

“We have been dreaming about it and we must find a way to get it. At the moment it doesn’t look likely to everyone but I believe in the squad that it will happen.

“When we win it’s Ghana that has won not any individual and this includes the playing body. We need to do it together”, he added.

Ghana have been paired alongside North African giants Morocco, Gabon, and Comoros in Group C of the tournament.

The Black Stars will begin their campaign against Morocco on January 10, 2021 at Yaounde.