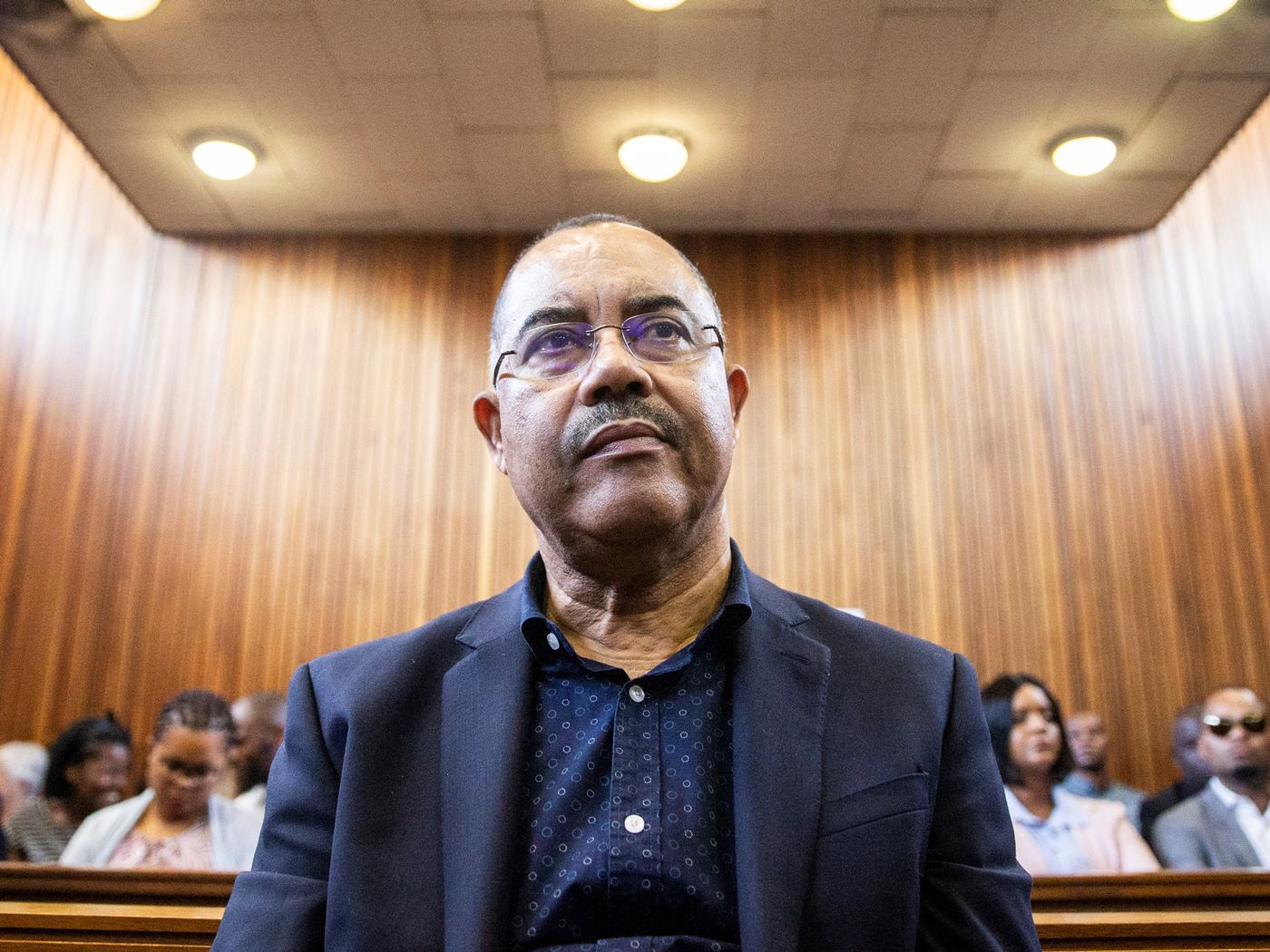 South Africa says it will extradite former Mozambican Finance Minister Manuel Chang to Mozambique instead of to the U.S., where he is also facing charges of corruption according to sources.,

Interpol is working on the case and Chang’s extradition could take place in the coming days, said one of the people, who asked not to be identified as the South African government has yet to announce its decision. He’s been held in a prison outside Johannesburg since being arrested in December 2018 on charges related to a $2 billion sovereign debt scandal, while South Africa considered the requests from Mozambique and the U.S.

It’s unclear whether the South African government’s decision relates to the trial of 19 people, including the son of former President Armando Guebuza, that begins today in Mozambique’s capital, Maputo. Chang is among those the southeast African nation indicted in the case. He denies any wrongdoing.

Doctor Mashabane, the director-general at the South African Department of Justice, didn’t answer two calls nor an email seeking comment.