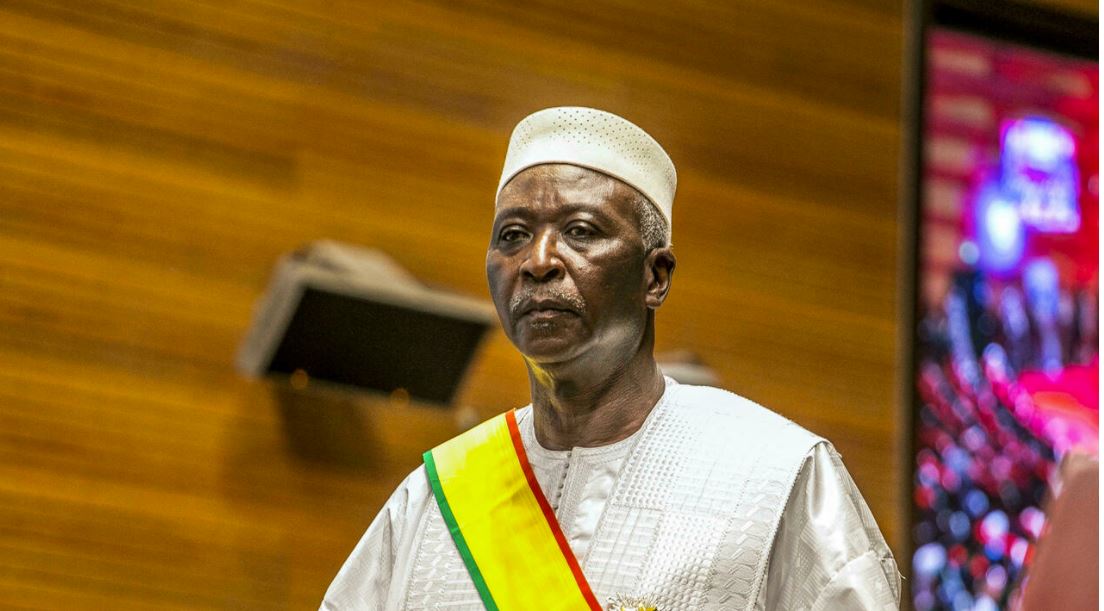 ECOWAS’ court of justice of the West Africa bloc has asked for Mali to justify the alleged detention of the country’s ex-leadership, a lawyer representing Moctar Ouane and Bah Ndaw said on Friday. They were deposed in May in a coup.

Ouane and Ndaw were respectively appointed the interim prime minister and president of Mali following a military coup in August 2020 led by Colonel Assimi Goita.

As leaders of a post-coup transitional government, they were tasked with steering the troubled Sahel state back to civilian rule by February 2020.

But in May, Goita deposed Ouane and Ndaw after a government reshuffle following a second coup. The army strongman was later declared interim president himself.

The current whereabouts of Ouane and Ndaw are unknown, but they are believed to be under house arrest in Mali

Mamadou Ismaila Konate, a lawyer representing the former leaders, said on social media on Friday that his clients had appealed to the court of justice of the Economic Community of West African States (ECOWAS).

He also shared a court order demanding that Mali’s government “explain the violations of the rights and freedoms” of Ouane and Ndaw by 28 August.

“The State of Mali is requested in this case to remove all legal and de facto barriers to the exercise of their rights,” Konate told AFP.

Goita has pledged to stage elections in February next year.

There are doubts about whether the government will be able to hold elections within such a short time frame, however.

Mali has been struggling to quell a brutal jihadist insurgency which emerged in 2012, for example, which has left swathes of the vast country outside of government control.