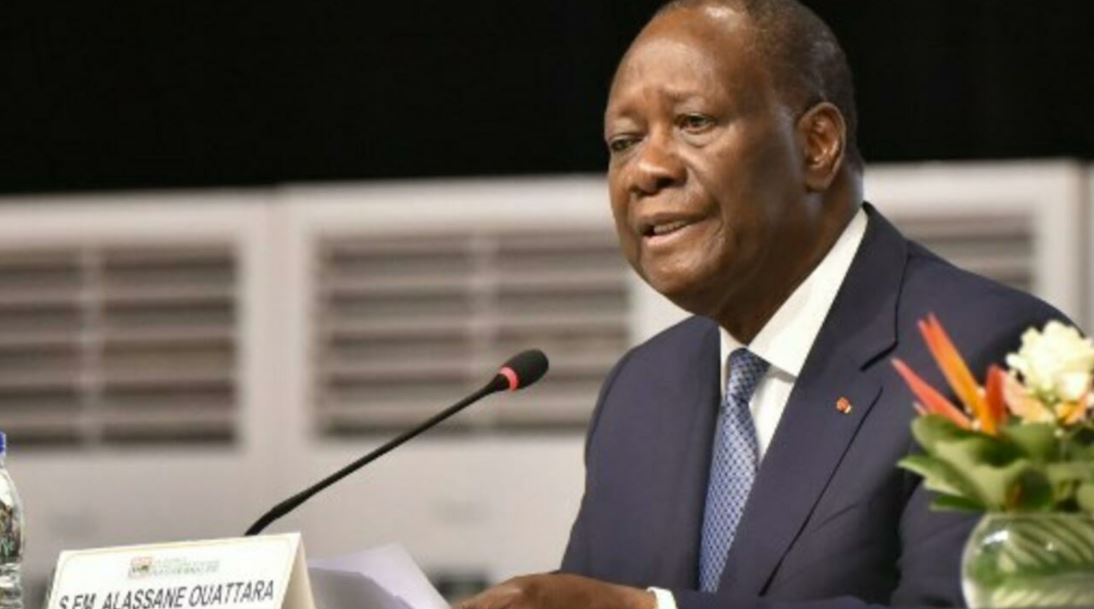 Ivory Coast President Alassane Ouattara tested positive for COVID-19 after being exposed to the coronavirus but has now recovered, the presidency said on Wednesday.

Ouattara’s office announced on Aug. 3 that he was self-isolating but did not previously announce that he tested positive.

The presidency’s statement said Ouattara tested negative on Wednesday and he has returned to his usual activities.